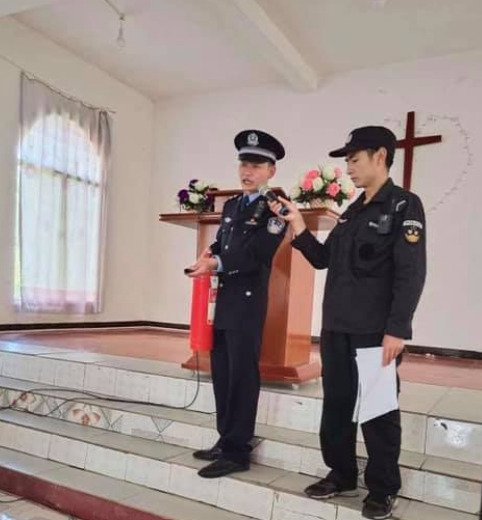 This Sunday, while you worship with fellow believers, please remember those in China who have been arrested in the middle of Sunday service.

Wang Hai, pastor of a church in Zhaotong, Yunnan Province was arrested in August 2020 during a Sunday morning service. Two months later, his wife says that he has still not been heard from.

Pastor Wang Hai is the pastor of a minority church in rural China. He ministers to the Miao tribe, also known as the Hmong people. This tribe is considered to be unreached by the Joshua Project. 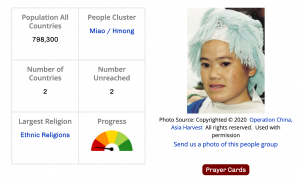 Pastor Hai’s wife has sent a message on Wechat, made available on social media, asking people to pray because she has still not heard from her husband. Pastor Hai’s absence is a real concern because minority groups can easily disappear; they have very few rights in China.