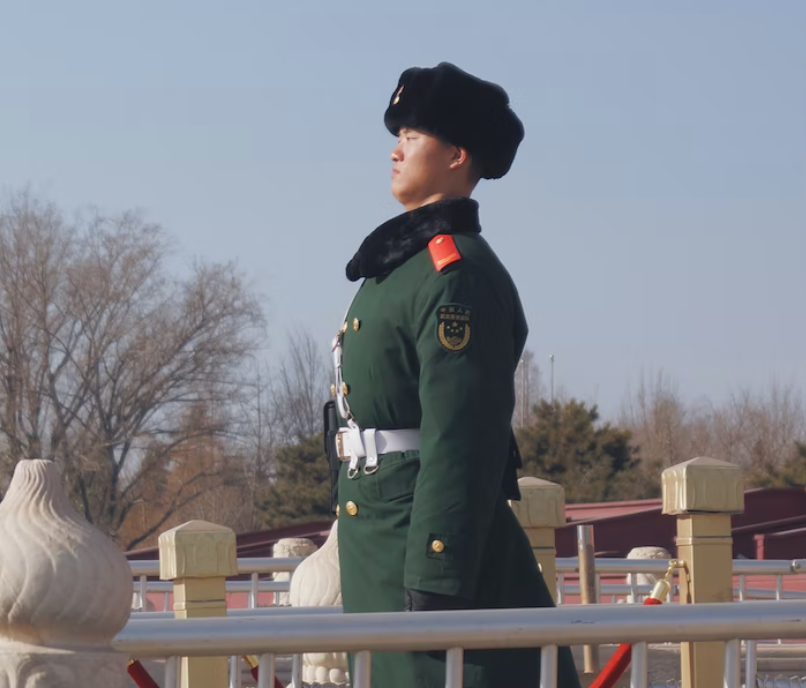 The Chinese government is reportedly recruiting Communist Party Members and China’s People Liberation Army veterans to help run the world’s largest iPhone-maker. This should be extremely disturbing for any iPhone owner, because of the past ‘hardware-lacing’ that China has conducted to spy on users. Hardware-lacing is the act of inserting special monitoring devices on products made in China that have the ability to spy on a user and send the data back to China.

Due to cheap labor and a highly skilled work force, China has been one of the primary manufacturers of electronics for more than two decades. China has used their position of manufacturing hardware to secretly lace motherboards with devices capable of spying without the user knowing.

For instance, in 2015, a data center run by Amazon Web Services and Apple was using hardware suspected of having a super small micro-chip that allowed China to spy for secretly gathering intellectual property and trade secrets.

Chinese Christians have had their communications monitored for many years and are constantly being spied on. They are not alone. China is spying on more people than just members of the underground house church.

Due to the decreasing number of workers willing to work under China’s draconian Covid-19 rules, China is moving in to supply companies with their own staff to make up for the short fall.  With Communist Party members and former PLA military veterans now working for iPhone producers, it is only logical to assume that the likelihood of China lacing spy technology into the hardware has increased.