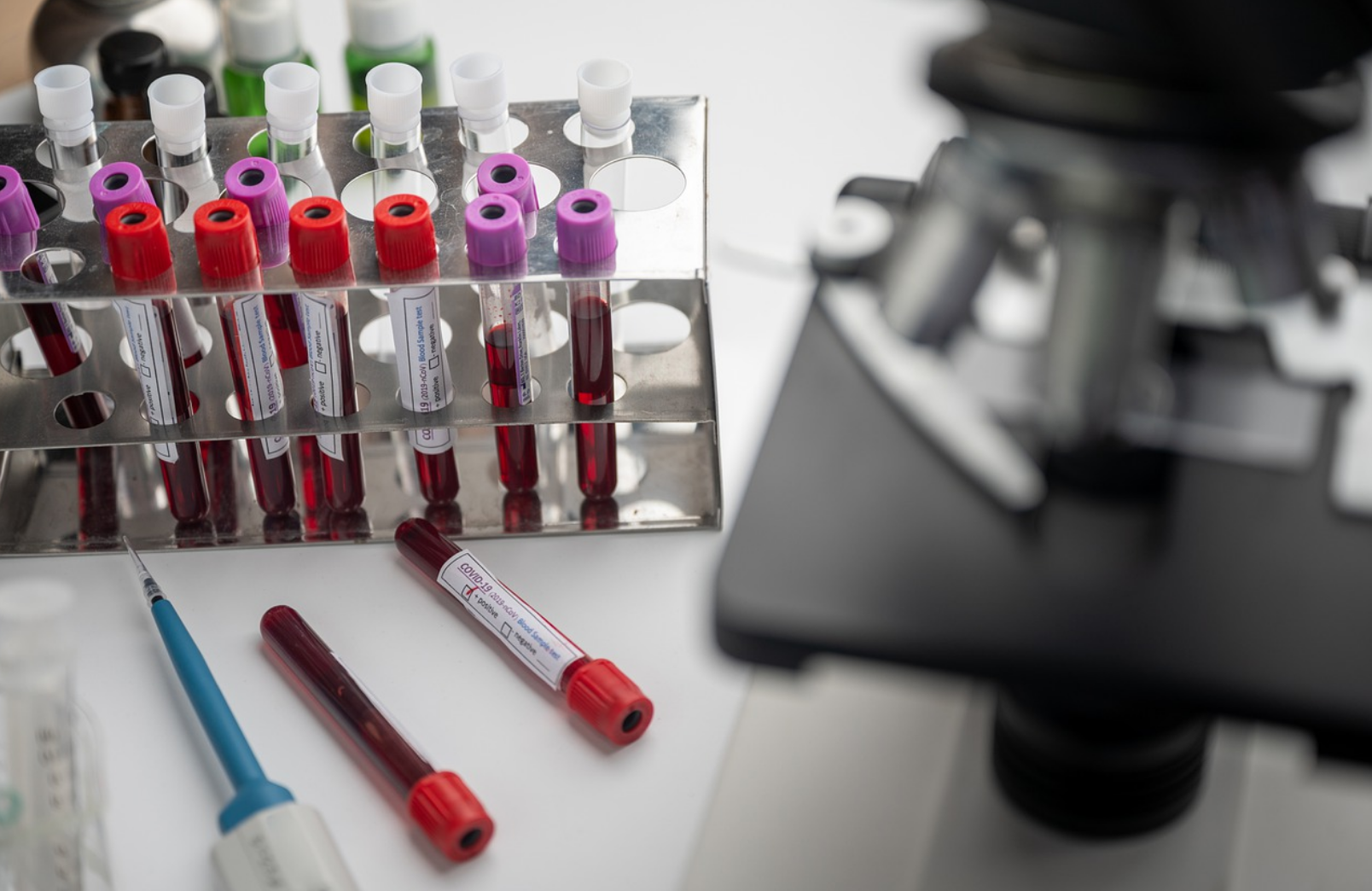 China is racing to be the first country to provide a coronavirus vaccine and is now in discussions with the World Health Organization to make the Chinese vaccine available worldwide.

China currently has at least four different vaccines and none of them have completed the necessary clinical trials required by the international health community, but that has not stopped China from using them on patients. Hundreds of thousands of essential workers and other groups considered to be at high risk have been given a Chinese coronavirus vaccine.

China has also been using the vaccines in other countries. It has been administered to more than 31,000 people in the UAE, Egypt, Bahrain and Jordan with a pledge to provide the vaccine to the Philippines, Cambodia, Burma, Thailand, Vietnam and Laos, as well as African and Latin American countries.

China’s decision to use these vaccines before they complete the final stage of clinical trials, has been made in the name of urgency. The world is in a pandemic and is searching for a cure.

Russia became the first country in the world to approve a coronavirus vaccine, called Sputnik V – named after the Russian space shuttle. The vaccine approval was announced by President Vladimir Putin. “I know [the vaccine] works quite effectively, helps to develop strong immunity, and has gone through all the necessary tests,” Putin said on August 11, 2020. However, his announcement was met with very little fanfare as the vaccine had not gone through phase 3 of trials, nor had any of the results from earlier trials been published.

China has at least four experimental vaccines in the final stage of clinical trials – and two of them are owned by the state.

Customers have lined up to purchase the vaccine. Sao Paolo, Brazil, has made a commitment to buy 60 million doses by next month and Indonesia has agreed to buy 40 million. Argentina has also agreed to buy the Chinese vaccine, but the numbers are confidential.

If you think that seems like a lot of vaccines in a short amount of time for a vaccine that has not been tested, you would not be alone. Klaus Stöhr, who led the epidemic response unit at the World Health Organization for 15 years feels that something does not add up. The Chinese government has promised to produce 600 million vaccines by the end of the year and one billion by next year. China has more than 1.4 billion people (not including undocumented births), and most of them have not been vaccinated. “The number of doses available in China will by far be too little to permit export unless a political decision is taken to ship vaccines to overseas despite still-existing vaccine needs in China,” Klaus says.

Could China be sending a vaccine, that has not completed testing, to other countries without making it available to their own people first? Why?

This is a question that many in the scientific community are starting to ask.

China just joined a World Health Organization initiative aimed at ensuring fair distribution of Covid-19 vaccines around the world. The initiative is to make sure that the entire world has access to the coronavirus vaccine. Many humanitarians are concerned that a vaccine might be too expensive for many in the third world countries to afford, but China’s partnership with the initiative is a huge boost for the program.

The UK spent $20 million dollars on Chinese coronavirus testing kits which, in the end, were not reliable. Australia spent $130 million on China’s testing kits, and they did not work. The same thing was discovered for the units purchased for the Netherlands, Spain, USA, etc. One study in India found that testing kits made in China have only a 5% reliability.

Chinese products can often be very attractive because of low price, but are experimental vaccines a product that we should choose based on budget?