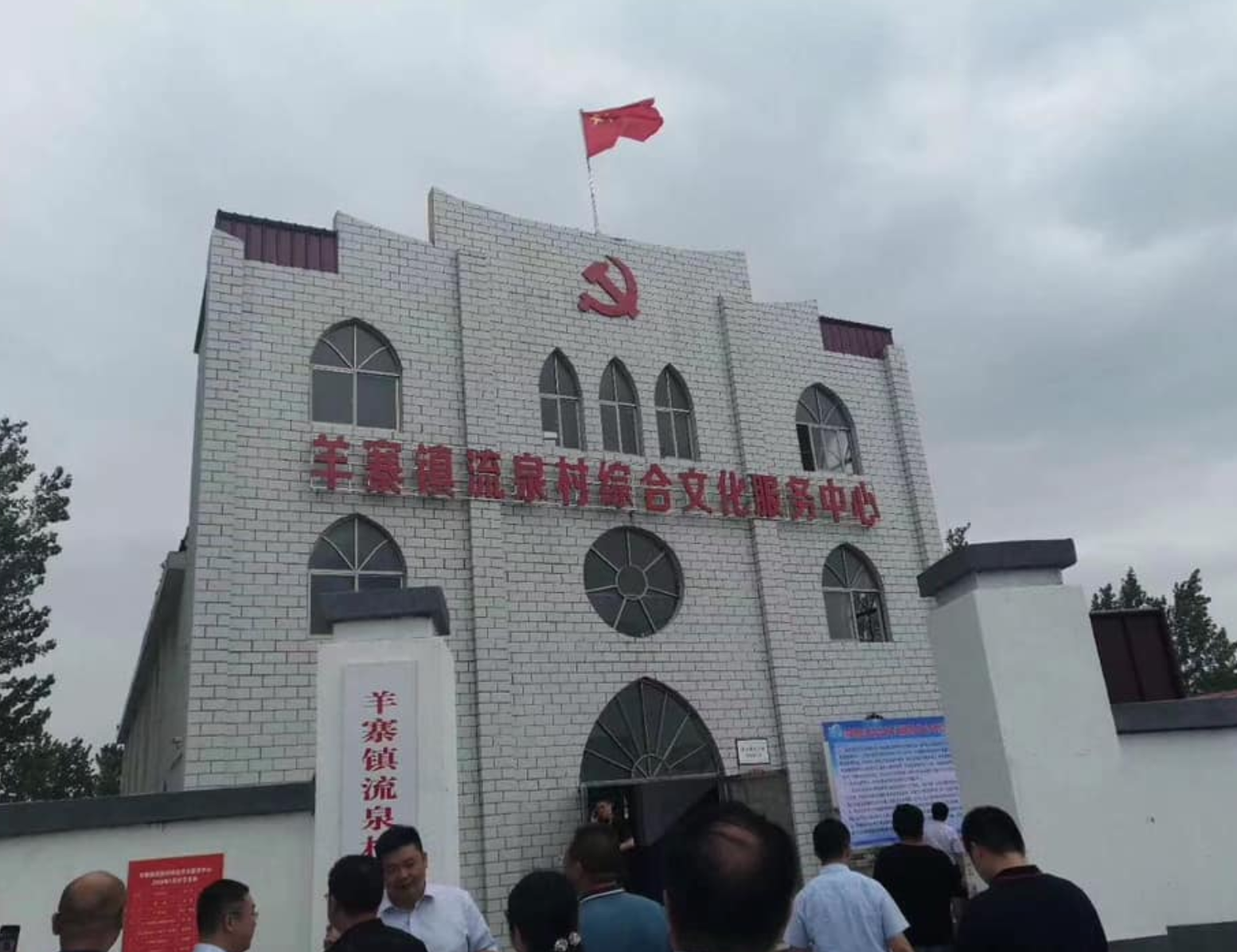 Pictures are being released of what church buildings are looking like after the crosses have been taken down. The crosses are coming down and the hammer and sickle are going up.

A group known as the Chinese Christian Church of Righteousness posted on Facebook pictures of a church in China after the cross had been removed.

The hammer and the sickle is a powerful symbol recognized all around the world. It is meant to represent the solidarity between the working-class and the peasantry. It was first adapted during the Russian Revolution and adopted in China during the rise of Mao Zedong.

The symbolism is not just outside of the church. The government has written new rules for the church services inside of the buildings as well. The churches are now called “Cultural Compound Centers”, where believers must begin the service by singing the national anthem to the flag. Chinese cultural dances and patriotic songs are then arranged and sang during the middle of the service. All symbols of Christianity inside of the church have been removed, as seen in the pictures below (provided by Chinese Christian Church of Righteousness). 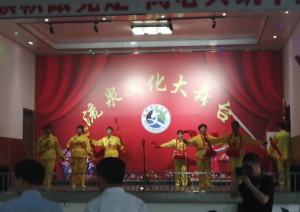 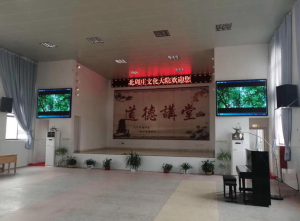 In some cases, the crosses inside the church have been replaced with pictures of Mao Zedong and President Xi. 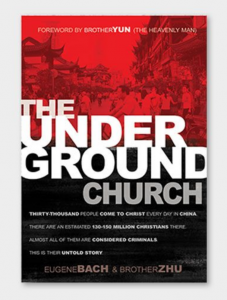