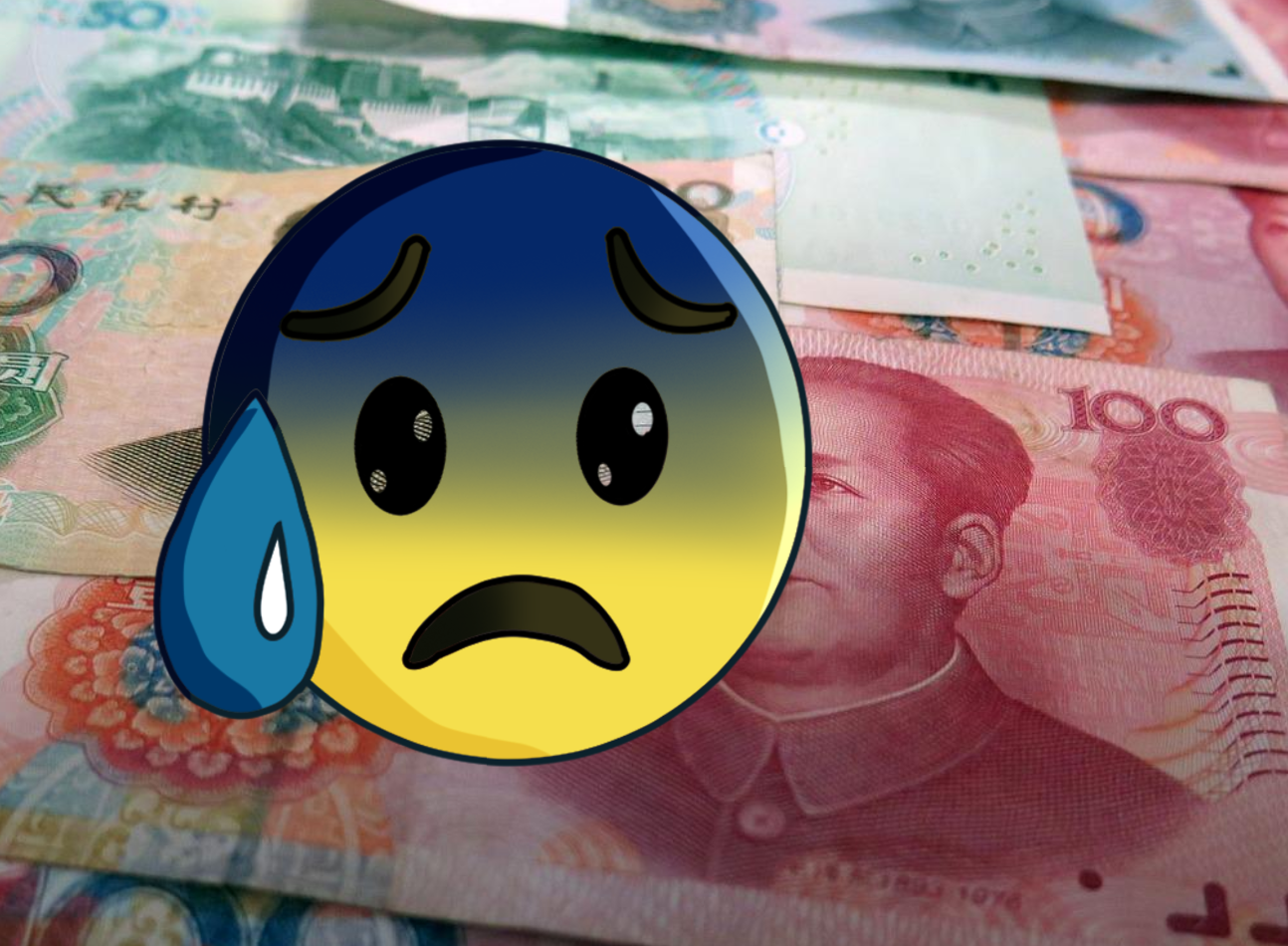 A nightmare is becoming reality in China. Chinese Christians are reporting that believers have been cut off from their bank accounts. This is not just happening with Christians; this is happening across the whole of China.

Beijing is not admitting the impact their Zero-Covid strategy is having on the economy and now it seems they are systematically taking money from the accounts of hard-working citizens.

CNN has reported about Mr. Liu, a 39-year-old tech worker in Beijing, who did everything to obey the Covid-19 restrictions, but one day while traveling, his Covid QR code went from Green to Red for no apparent reason. He was not sick, he had not tested positive, and had not been around anyone who was sick, but his government-required phone app went from Green to Red and in a moment, he was no longer legally allowed to travel in China.

Anyone with a Red QR code in China is restricted from travel. They cannot go on the train, bus, or shop in shopping centers. More importantly, they cannot even withdraw money from their bank account. In Mr. Liu’s case, according to the CNN report, his life-savings of 6 million Renminbi ($890,000 USD) was frozen. He has not been able to withdraw even a penny of his own money since April.

Christians throughout China have been experiencing the same thing. They are locked out of their bank accounts during the time that they need money the most – and for what?

Protests have erupted in different parts of China and there is a real fear that billions of dollars will simply vanish into thin air.

Under China’s current laws, account holders will be covered for up to Rmb500,000 if a bank can’t repay the money, but if the local government says that the bank activity was ‘fraudulent’ then the money will be gone with the wind.

The current reports that are coming in from underground house church networks is contradicting many reports from mainstream media that say that the Chinese economy is doing well. It seems that there is a lot of information about China’s economy that is being covered up.