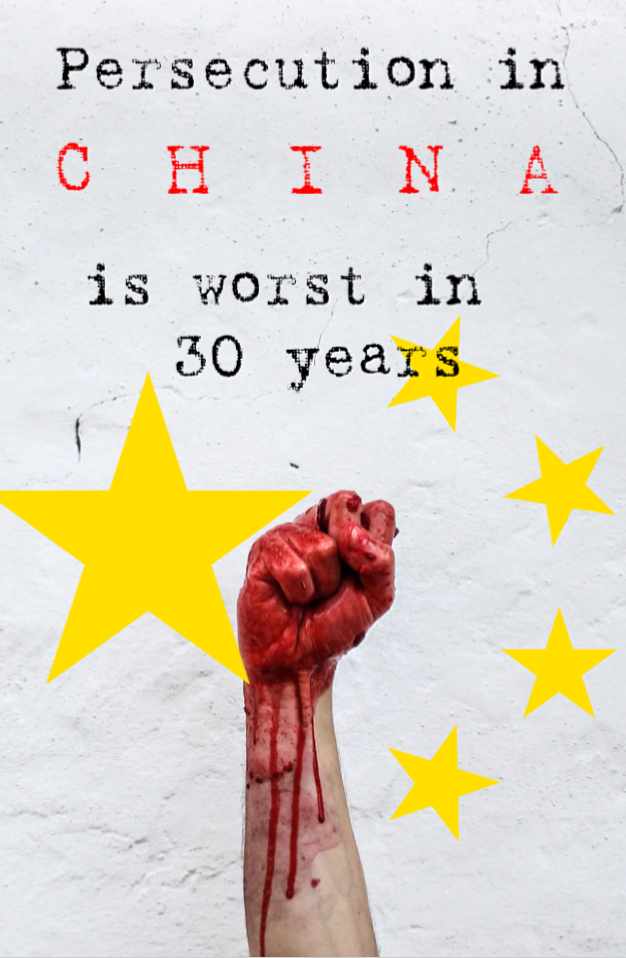 The final frontier of missions is ahead of us. We know where the most unreached areas of the world are and we know what we have to do. The area between China and Jerusalem must be and can be evangelized in our life time.

We are so close to completing the Great Commission and the enemy knows it. He knows that his time is up and he is putting up a fight like none other. Satan is in the fight of his life. He will not easily let go of nations that he has ruled over for generations.

Then you will be handed over to be persecuted and put to death, and you will be hated by all nations because of me. At that time many will turn away from the faith and will betray and hate each other, and many false prophets will appear and deceive many people. Because of the increase of wickedness, the love of most will grow cold, but the one who stands firm to the end will be saved. And this gospel of the kingdom will be preached in the whole world as a testimony to all nations, and then the end will come.

According to the words of Jesus, extreme persecution against those that followed Him was promised to be a major sign of the last days and the completion of the Great Commission.

As we see the rise of Christianity in Asia, we also see an increase in persecution. The enemy is angry because he is losing Asia!

The attacks against these new Christians in Asia are coming from all fronts at the same time. Militant atheism, radical Islamism, orthodox Buddhism, and entrenched Hinduism are all violently lashing out against Christians.

Nina Shea, the director for the Centre for Religious Freedom at the Hudson Institute, a US think tank feels that the increase is coming all at once. “There are different reasons for it in each country. It’s baffling that they have all come at once,” said Shea, a former head of the US Commission on International Religious Freedom. “Intolerance is gaining strength, but these trends are not consistent with each other or any pattern. You certainly can’t say it’s from one source.”

Ahmed Shaheed, the United Nations’ Special Rapporteur on freedom of religion, said he was “very concerned” about the rise of religious intolerance. “Freedom of religion is routinely violated across much of Asia,” he said in a speech in Bangkok last August.

According to one report, 140 million Christians are suffering for their faith in Asia. This is a massive increase in only a couple of years.

China is one of the largest contributors to this. Persecution has not been seen in China at these levels since Mao Zedong.

One of the reasons why seems to be because the number of new Christians in China is outpacing the Communist Party. There are now more members belonging to the underground church in China than to the Communist party.

This is a huge worry.

As persecution continues in China, the Chinese church is forced to go deeper underground in ways that are reminiscent of the 1960’s in China or very much like their brothers and sisters in North Korea.

Of course this increase in persecution translates into the need for higher security in communication among church members. Higher security means less information is made available in the west and in 2019, when western fund raising models are built on daily distribution of information, that means means less funds.

BTJ predicts in 2020 that there will be less ministry partners

This is not the time to ease up. This is the time to go further, faster, and deeper with the Gospel than ever before. Jesus did not ask us to wait until our fundraising efforts were met before we go out to all of the world proclaiming the Good News. He told us to simply “Go!” (Matthew 28:19)

BTJ missionaries from China are going with or without funding.

If you would like to partner with these missionaries, please consider becoming a BTJ GateKeeper by clicking here:  https://backtojerusalem.com/gatekeepers/