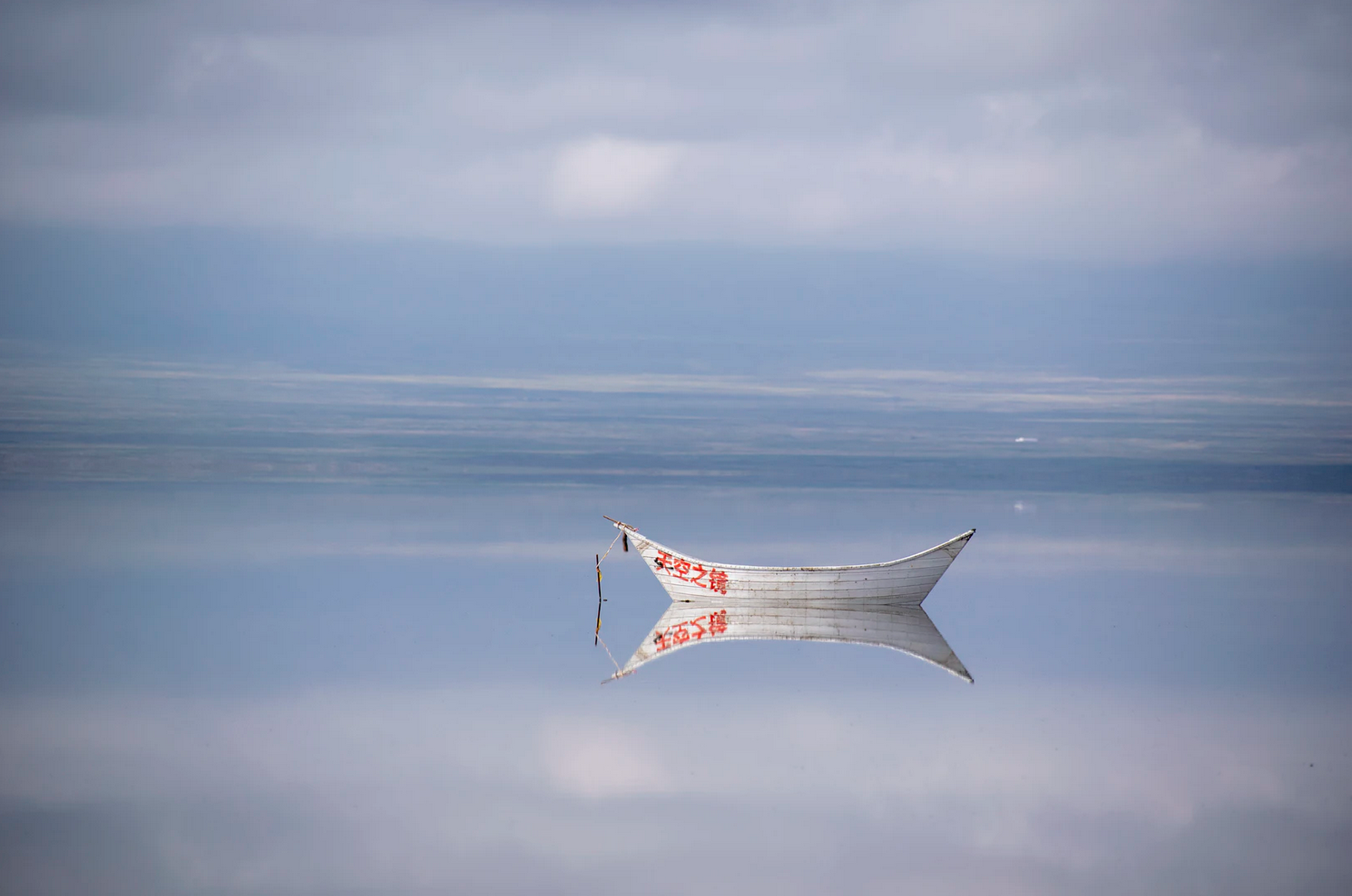 Several of China’s international relations with traditional Christian countries are going straight down the tube this year, as was highlighted in Europe last week. Thanks to the lack of coverage by the main stream media, few people saw it.

For decades, China has been used to soft talks and smooth relations with Canada, USA, Australia, and the European Union. It has been a love-affair for trade and economic growth, but as the persecution of Christians has increased in China, the international relations China has had with traditional Christian countries has gone down. Way down.

Canada has arrested top Chinese officials, the USA is in a trade war, Australia is passing new anti-China laws, South Korea is moving their factories to other nations, and a high level Chinese official just lost ‘face’ during a European visit. Losing face in Europe might have been the worst of them all.

China’s foreign minister was in Germany a few days ago to help build trade and dialogue, but something went horribly wrong. During a joint press conference in Berlin, China’s representative expressed anger at the President of the Czech Senate, Milos Vystricil, who led a 90-member delegation trip to Taiwan last Sunday. Taiwan is an area that China fiercely considers to be part of its own territory and it was clear that the Czech leader crossed a line.

“The Chinese government and people will never let it go and sit back and watch, and must let him pay a heavy price for his short-sighted behaviour,” the Chinese foreign minister said while in Germany. He went on to say that the Czech’s “betrayal” made him “an enemy of 1.4 billion Chinese people.”

Standing beside him at the joint press conference in Berlin, Germany’s foreign minister Heiko Maas quickly responded, “we as Europeans act in close cooperation” and demand respect. He then added, “threats don’t fit in here.”

It was a moment of chastisement and extreme loss of face for the Chinese, which is the worst thing that could have happened.

Colleagues from France, Slovakia and other European countries quickly chimed in and backed up the German foreign minister in a rare act of unity.

The President of Slovakia sent out a Tweet that was particularly clear: “Threats directed at one of the EU members and its representatives contradict the very essence of our partnership and as such are unacceptable.”

Of course economic and international relation experts can clearly explain what is going wrong with China’s foreign engagements today, but what if the underlying problem is something that is not political? What if it is spiritual? What if China’s sudden turn of luck is based on its increased persecution of Christians?

At BTJ we have been sharing this concept for many years – that a nation’s future is tied to its connection to God and His people. At BTJ we believe that the persecution of God’s people is what made the difference between East Germany and West Germany after WWII. It is the difference between North Korea and South Korea, Singapore and Malaysia, pre-Communist Ethiopia and post-Communist Ethiopia. Look at the freedom of Christians 15 years ago in Venezuela and the persecution of Christians in Venezuela today; now compare the misery index for the nation 15 years ago to today.

China needed their meetings in Europe to go well. They need good trading partnerships with other nations like never before. Chinese trade is down, international investment is down, unemployment is up, factories are being closed down and moved to other countries, diseases are running rampant, weather phenomena are destroying their crops, and now a national food strategy is needed because of extreme shortages.

Unfortunately, China is not pumping the brakes. They are going even harder. Their strategy this year has been to increase persecution to levels not seen since the Cultural Revolution.

The fear is, if they continue to persecute the church with such zeal, they will only see their nation continue to suffer.

Please keep the Chinese believers in your prayers as they go through these difficult times.