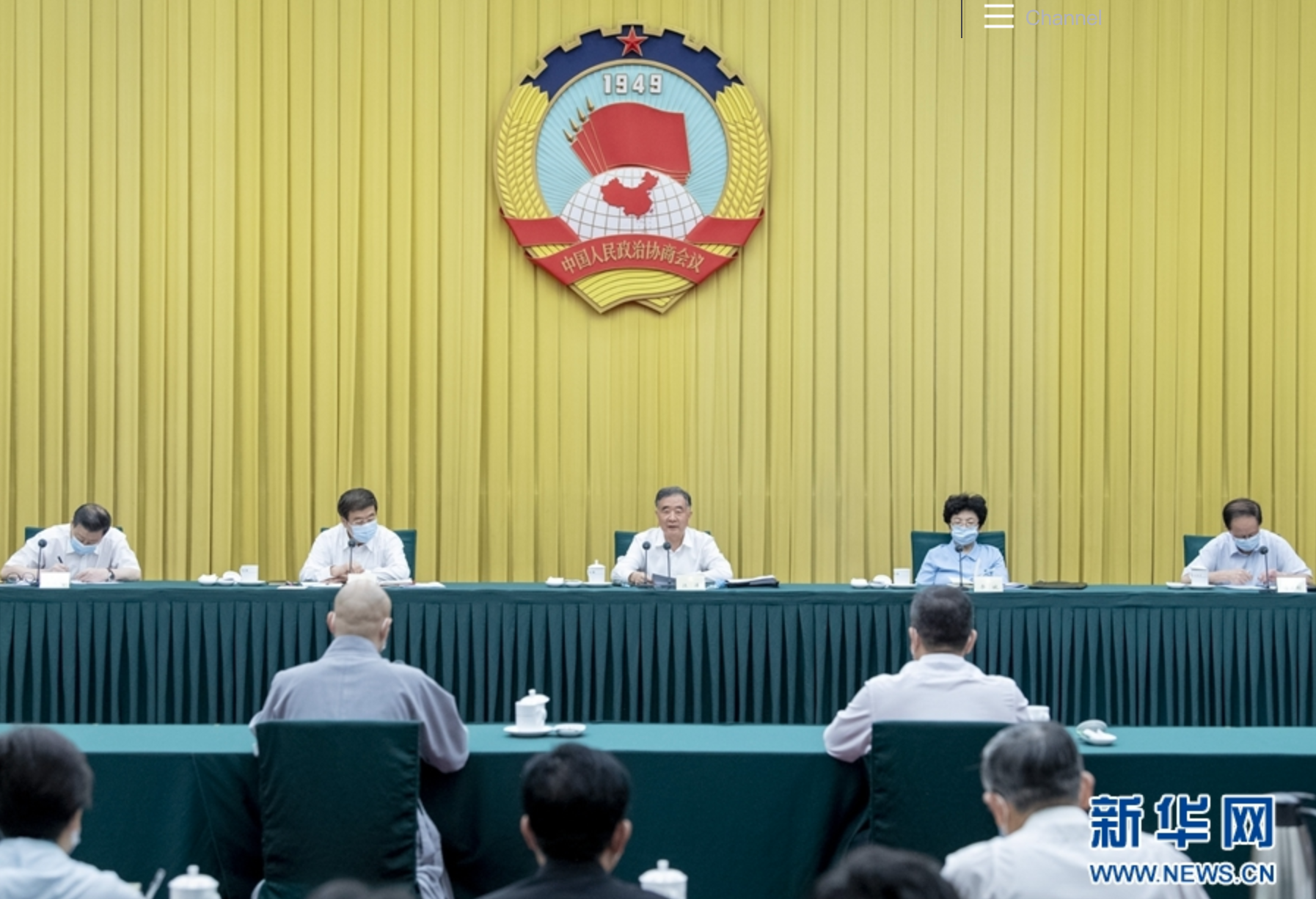 On July 27, the Ethnic and Religious Committee of the National Committee of the Chinese People’s Political Consultative Conference held a forum to discuss the future of Christianity in China.

Christians from all around China were watching for news from the meeting with the hopes that there would be some sign of easing restrictions on the church. The official reports from the meetings have now been released and they are not good.

Any hopes that the Christians had of seeing China change course were discouraged, when the chairman of the CPPCC National Committee clearly said, “We must improve the sinicization of religions in our country and guiding religions to adapt to the socialist society.”

The committee acknowledge that the construction of religious schools with government appointed instructors has been implemented well, but that the number of government faculty members at these religious institutions needs to grow. “There are still some weak links in training, which are shortcomings in religious work and should be taken seriously,” read the official report.

The situation in China continues to grow more and more intense. Prayers and partnership with the Chinese church are needed more now than ever.