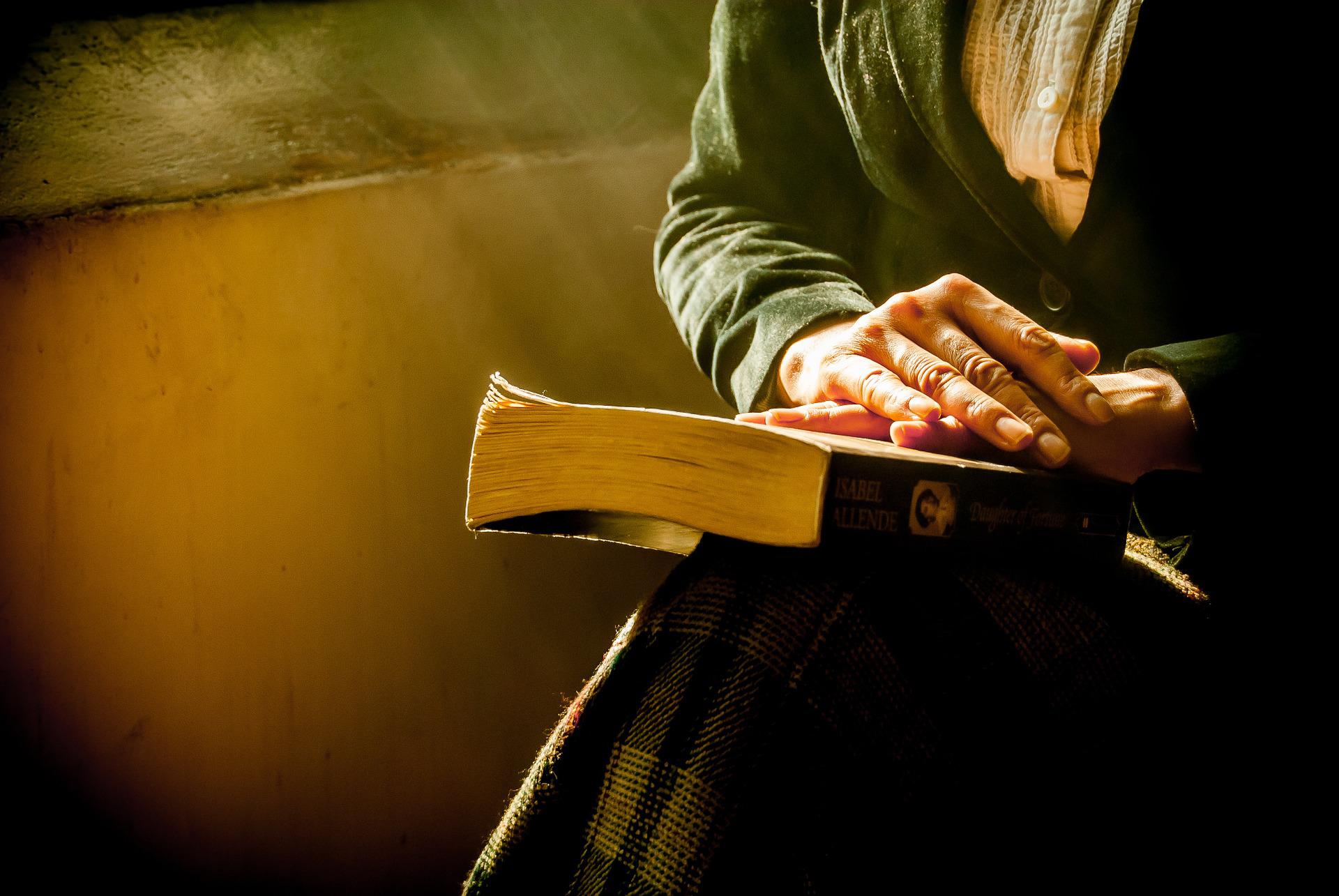 Imagine you are a 17th century well-educated priest in France. One day, you receive a call to go to China. That meant giving up everything familiar, all your friends and relatives, and stepping into the great unknown. Imagine that you arrive in China and get to work, preaching the gospel and pastoring a church.

Soon, you realise that there is no Bible available in the Chinese language. Your predecessors have translated and written books about Christianity in Chinese and have taught people the Lord’s Prayer and the Ten Commandments, but the Chinese Christians cannot read the Bible for themselves.

Your religious overseers do not see the problem. After all, the foreign priests can teach scripture and indigenous priests can learn Latin. Still, you feel that the church in China would benefit from having the scriptures available in their own language. So, you set to work.

Together with a Chinese believer, you translate the gospels, then you move on to Acts and the epistles. You get to Hebrews and you translate the first chapter. Then at age 45, you die. Your work unfinished. Your manuscript unpublished. No one to continue where you left off.

This is what happened to Jean Basset, a French missionary, who worked in Sichuan and died in Guangzhou. Together with local believer Johan Xu, he made great progress in translating the scriptures, but his Bible was never finished and what he translated was never published. Chinese believers had to wait more than another century before there would be a Bible in their language.

So, was Basset’s work in vain? No. A few decades after Basset’s death, a British businessman in China came across the anonymous written manuscript and had a copy made. That copy was given to Sir Hans Sloan, who presented it to the British library. There it was kept.

While China’s millions had to do without a copy of the Scriptures in their language, a high-quality translation of most of the New Testament was being kept in archives on the other side of the world. At one stage publication was considered, but the plan was abandoned because it would cost too much.

100 years after the death of Basset, a young man named Robert Morrison visited the British Library and had a copy taken of the manuscript – this was in the early 19th century. He brought it to China with him and used it as the basis for the first full Bible translation in Chinese. He completed the New Testament in 1813, six years after his arrival in Canton and the Old Testament six years later.

More than 1200 years after the first Nestorian missionaries set foot on Chinese soil, there was a full Bible translation available to the Chinese in their own language. It was a long wait, but once it was available, it became a catalyst for church growth. Then, when all foreign missionaries were forced out of China, the word of God had taken deep root into the hearts of the Chinese believers and sustained them through the darkness of persecution.