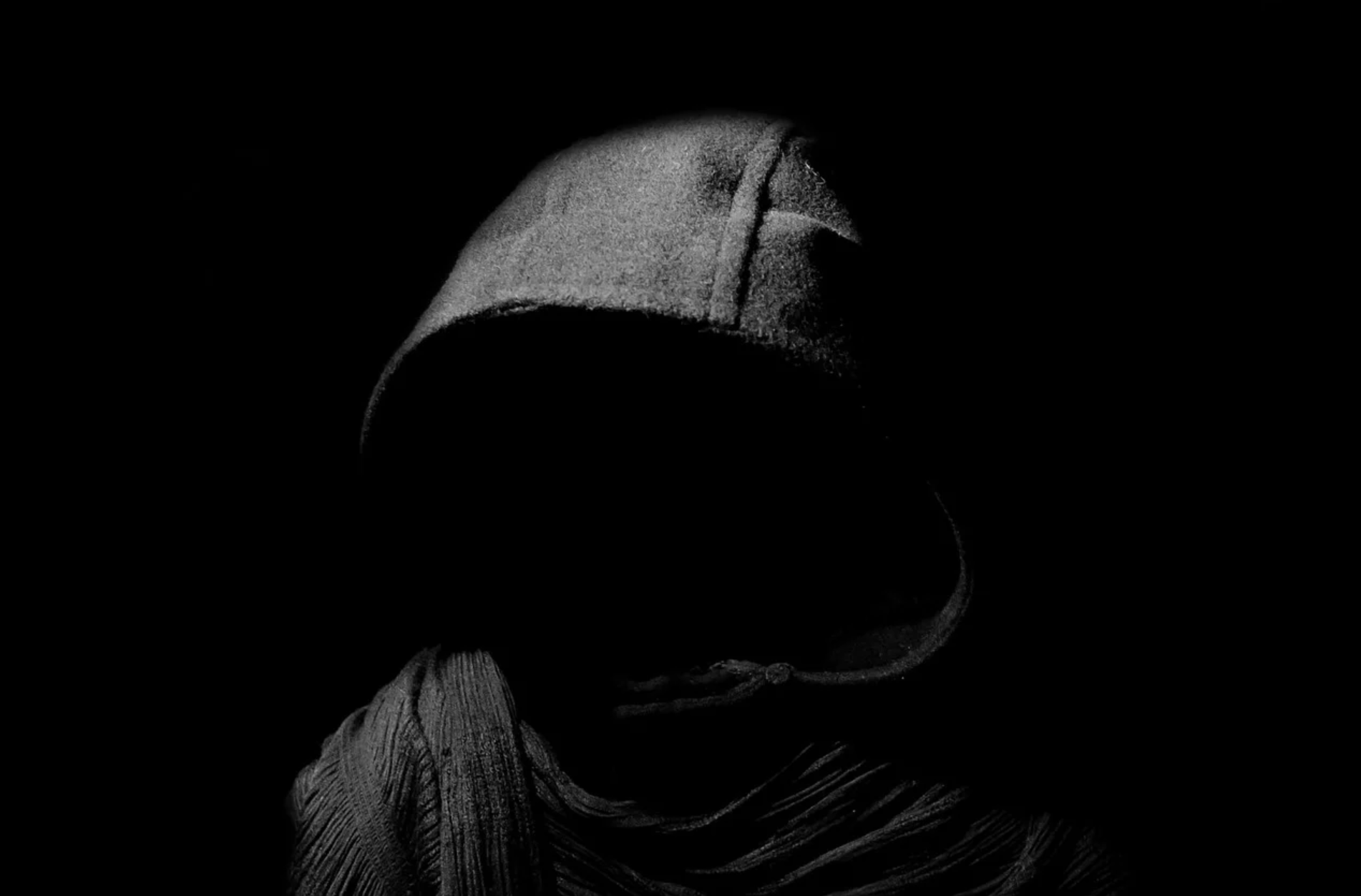 Do you remember that feeling when you were a child and believed that grown-ups knew everything about the world? Then you grew up and realized that they actually know very little?

Perhaps the same can be said of the Chinese monitoring system. The system has the capacity to do so much, but actually delivers very little. This is good news that every Christian should know about!

In the past few years, China has adopted some of the most advanced surveillance technologies in the world and back them up with some of the most intrusive legislation. The level of state-control in China is frightening – no doubt about it.  We report about their new capabilities every week.

At BTJ we have been monitoring the situation in China very closely and we have even been caught in China’s surveillance trap, arrested, and had our data confiscated, but as a result we have learned China’s major weakness that no one is talking about – integration.

With all of the new digital ID, social scoring, hundreds of thousands of facial-recognition cameras, the covid-19 tracking app, surveillance apps on every phone, 5G networks, etc – China has increased their data collection to gargantuan levels that have never been seen before.

But it is all brand new. Some of the capabilities are not even being used, simply because people do not know how to use it. Have you ever bought a new camera with tons of new features that the guy at the store told you about (and made them sound so simple), but now you have the camera and use none of those new capabilities simply because you do not know how to?  Same concept. The people creating the technology are super intelligent, but those employing it… maybe not so much.

China has a digital army of tens of thousands who are manning these new databases of hidden treasure troves, but here is the secret: the people running the systems are normal, everyday people. They are not engineers from MIT. They are limited in their understanding and simply want to make a paycheck. They get tired. They get bored. They get complacent. They get lazy. They are human!

China’s monitoring system is the most advanced and intrusive of any nation on earth, but it is not without major flaws. It simply does not and cannot catch every piece of data. The system is not fully integrated. The machinery is not fully functioning as it should. We have reports from the field that many of the facial-recognition cameras that have been installed are not even working anymore.

This is one of the reasons why China has had to resort to good-old fashioned police raids and gulags in the last 12 months. Digital IDs, social ratings, and facial-recognition cameras were simply not getting the job done.

We have seen data confiscated in China and not result in the kind of conviction that we were expecting, simply because China is swimming in data and has not yet learned how to sift through all of it. Not only do they have a lot of data, but every second of every day they are bringing in tons more data. Some of the data is video. Who can watch it all? Some is audio. What program can properly listen (in different languages) and properly sort it all? Some is text complete with complex short hand, emojis, and slang. Some is code. It is hard to even imagine where to begin.

This window of weakness may not last for long, but for now, saints can rejoice that there is some comfort in knowing that the ‘all seeing-eye’ of China has some major cataracts that have created massive blind spots. Chinese Christians are living and ministering in these God-given blind spots.

BTJ provides bi-monthly reports about the situation in China and the 10/40 Window for other missionaries, mission leaders, and mission prayer partners. If you would like to receive that report, simply email update@backtojerusalem.com to sign up.