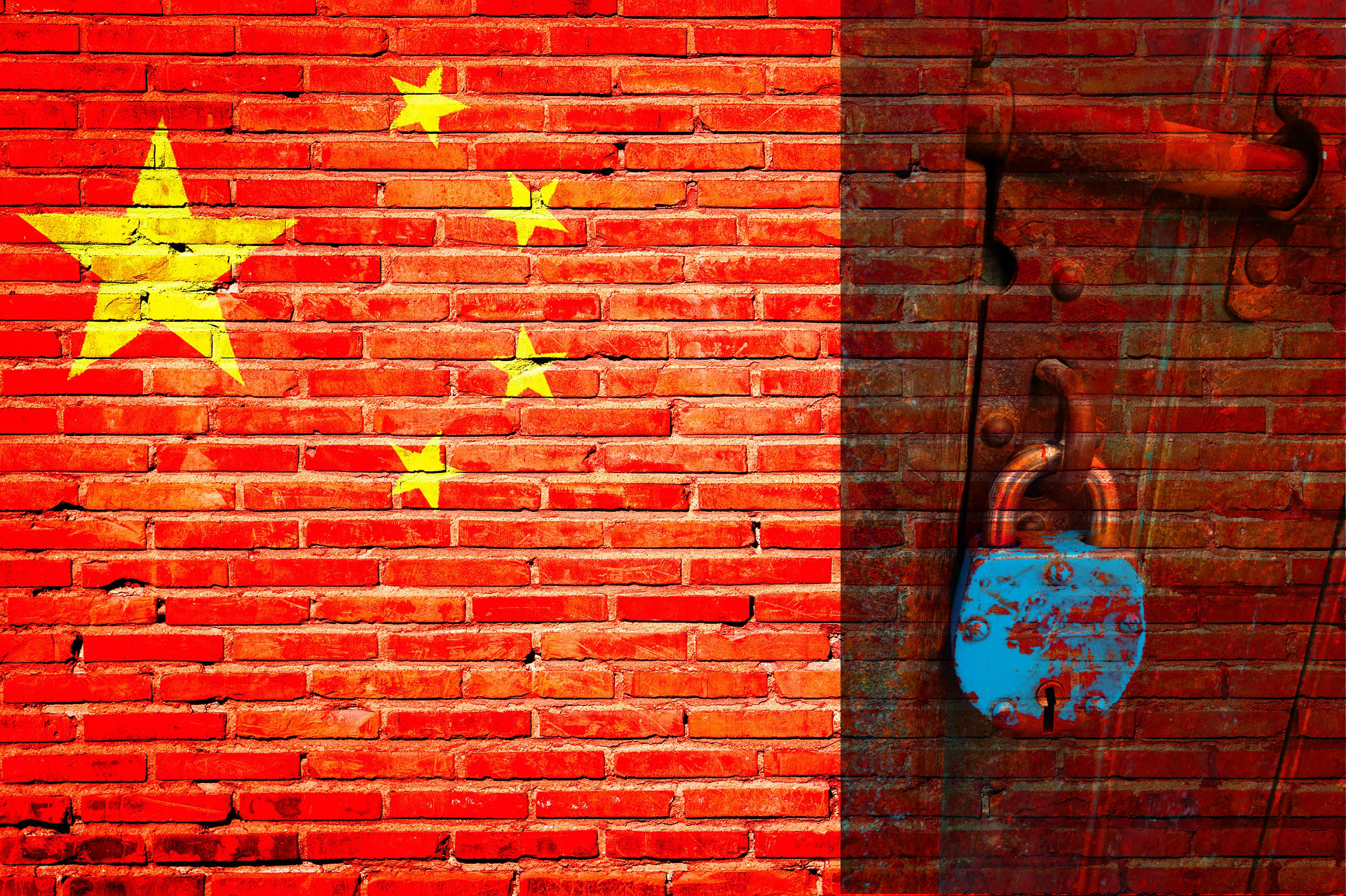 Last year BTJ was among the first to report about new Chinese laws that persecute Christians. Several Christian organizations working in China were skeptical, and even openly challenged the reports. By the time the Communist Party met together in Beijing in October of 2017 however, it was clear that the new laws were real, and they were being pushed by President Xi Jinping.

The government of China has released new laws that take Christian persecution to a new level. Instead of punishing just Christians, these new laws punish those who do business with Christians.

According to Article 69 and 71 of the new religious law, property owners of anyone renting or leasing to Christians can be fined up to ¥300,000 RMB ($80,000 USD) if Christians are found having illegal meetings in the house. If the owner of the house or apartment cannot pay the fine, then their property will be confiscated. This means that non-Christians would take a huge risk if they knowingly rented to someone who is a Christian.

Christians who are caught attending church meetings in other countries while on vacation or business trips can also be charged upon their return to China. So if a Chinese exchange student attends or speaks at a legal Christian meeting while in America or Australia, and the activity is reported to the Chinese government, then the student can be fined or jailed upon their return home.

The new laws went into partial effect on February 1, 2018 and the full effect of the law took place on March 1st, 2018. Already, several church leaders in Nanyang, Henan Province have been arrested and put in jail. Two more, one in Guiyang, and one in Kunming, were attacked under these new laws.

“We have gone into disaster mode,” explains Pastor Joshua (not his real name), a pastor with the underground church in China. “Many of the leaders have shut off their phones and are not meeting with any foreigners or people that they do not know at the moment.”

“We are not afraid, but we are being cautious. We know that this is the work of the enemy to try to keep us from doing what God has called us to do, but it will not work. Persecution does not scare us, it only motivates us with the knowledge that we are considered to be worthy of the world’s hate, like our own Savior, Jesus Christ.”

Pastor Joshua is asking that all of the friends and partners of Back to Jerusalem pray for the underground church in China.