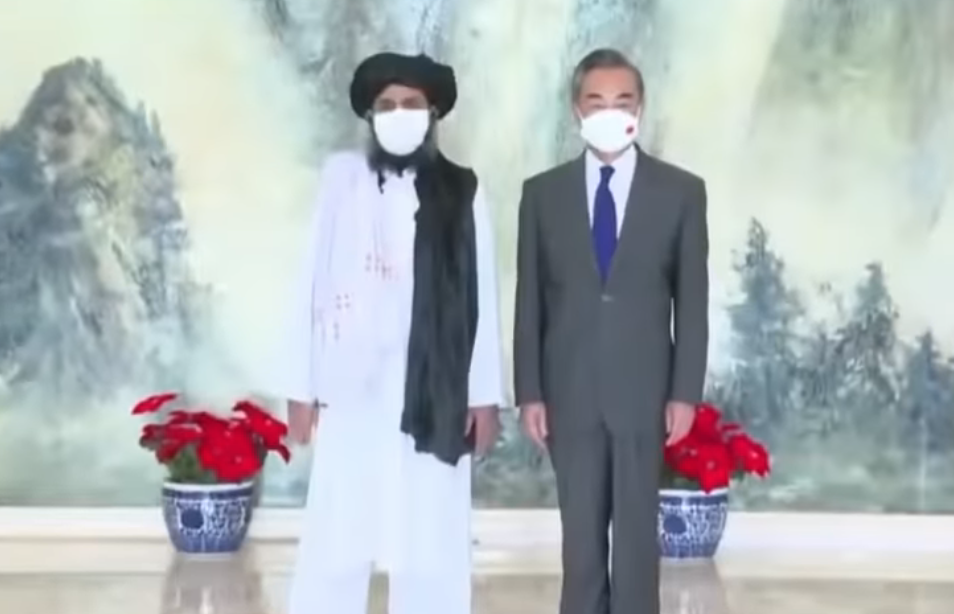 In an unprecedented turn of events this week, China invited Taliban leaders to the ancient city of Tianjin to host discussions of future cooperation.

China’s foreign minister, Wang Yi, met nine visiting Taliban leaders, which included Taliban’s co-founder Mullah Abdul Ghani Baradar. China informed the Taliban that they expected it to play an important role in the reconstruction of Afghanistan after the US pulls out.

China shares a small border with Afghanistan and has massive plans for the “One Belt One Road” initiative in Afghanistan.

BTJ launched Operation Black Trumpet in Afghanistan last year, and right now Chinese missionaries are sharing the Gospel inside the nation. Though both nations, China and Afghanistan, are responsible for reprehensible persecution against Christians, there is little doubt that China’s political move brings the two nations together and opens the doors for mission activities that have never been possible before.

Prayers for Afghanistan are necessary as the Kingdom of God continues to grow in the nation.