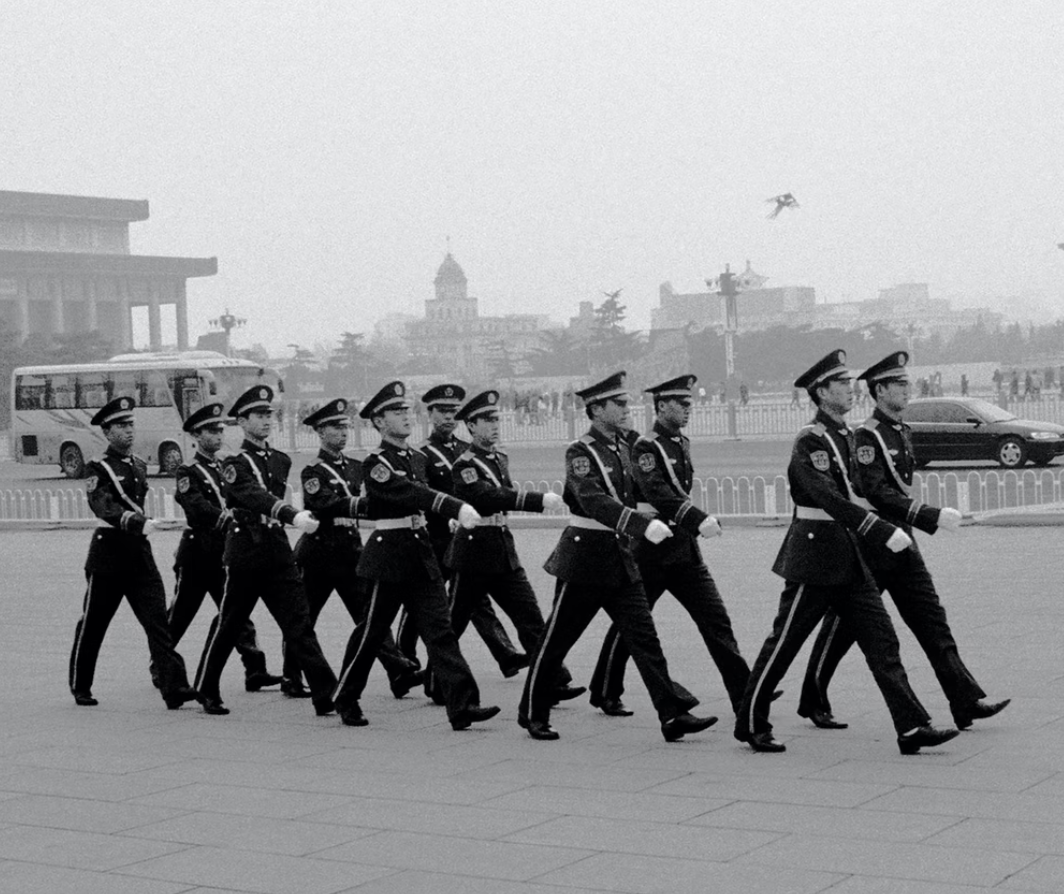 The Chinese military is drawing up plans to destroy Elon Musk’s Starlink satellite system, which has the capacity to give unfettered Internet connection to people in the most remote areas of the earth – including China.

Starlink currently uses a series of small, private, low-orbit satellites to give Internet access coverage to anyone anywhere in the world, and this is a huge problem for China.

China watched as Russia invaded Ukraine and immediately shut down the nation’s Internet access. It did not go unnoticed when Starlink was able to easily get around Russia’s attack and provide an almost immediate backup service that Russia’s military did not have the capacity to disable. Today, more than 150,000 Ukrainians use Starlink services daily to access the Internet, in spite of Russia’s initial control over communications. Starlink’s capabilities are only growing.

The Chinese government has invested billions of dollars in the Great Firewall to control Internet access for its citizens and Starlink could prove to be a problem for them in the future. Elon has become a voice for free speech and China is stubbornly standing in the way.

One reason for China’s concerns could be because of Christians. Christians online in China have been heavily censored and, in the last two years, have seen the most crushing restrictions ever. China has been using the Internet to continually monitor, restrict, and persecute Christians. Starlink could potentially provide Chinese Christians with a hope to bypass many of China’s restrictions and perhaps this is what concerns the government the most.