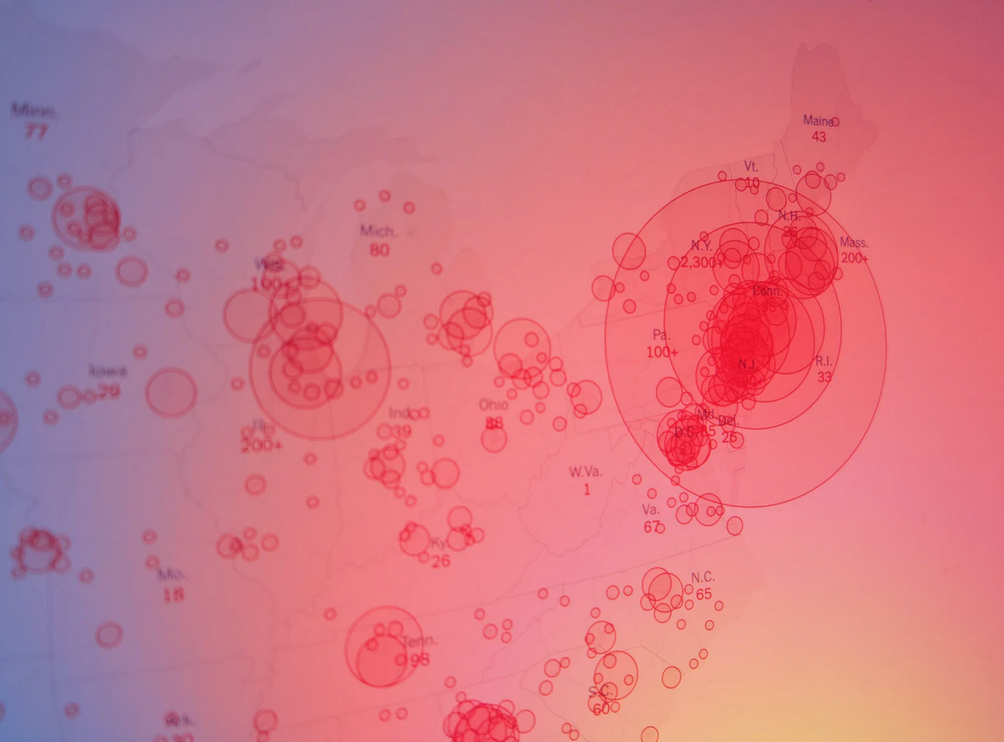 The Chinese media quoted ‘Swiss biologist‘, Wilson Edwards, who attacked the idea that the coronavirus possibly started in a Wuhan viral research lab and quoted him, claiming that the United States pressured the WHO into investigating the Wuhan lab leak theory. There is just one problem – the ‘Swiss biologist’ doesn’t exist.

Switzerland has claimed that they do not have a citizen named Wilson Edwards and have asked China to remove the posts. 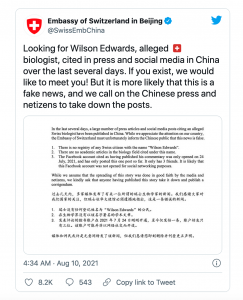 BTJ missionaries are used to the Chinese media twisting information. China has launched several campaigns over recent years claiming that China has freedom of religion, Bibles are available everywhere, and that there is no persecution against Christians in China – all of which is demonstrably false.

BTJ began working in Wuhan in January 2020 to help with the aid effort there and posted a video during that time for supporters. The information that BTJ supplied to our supporters was difficult to share on social media, because it was not in line with the WHO. However, now, more than 18 months later, the information that BTJ shared has proven to be an accurate depiction of what we now know about the virus.