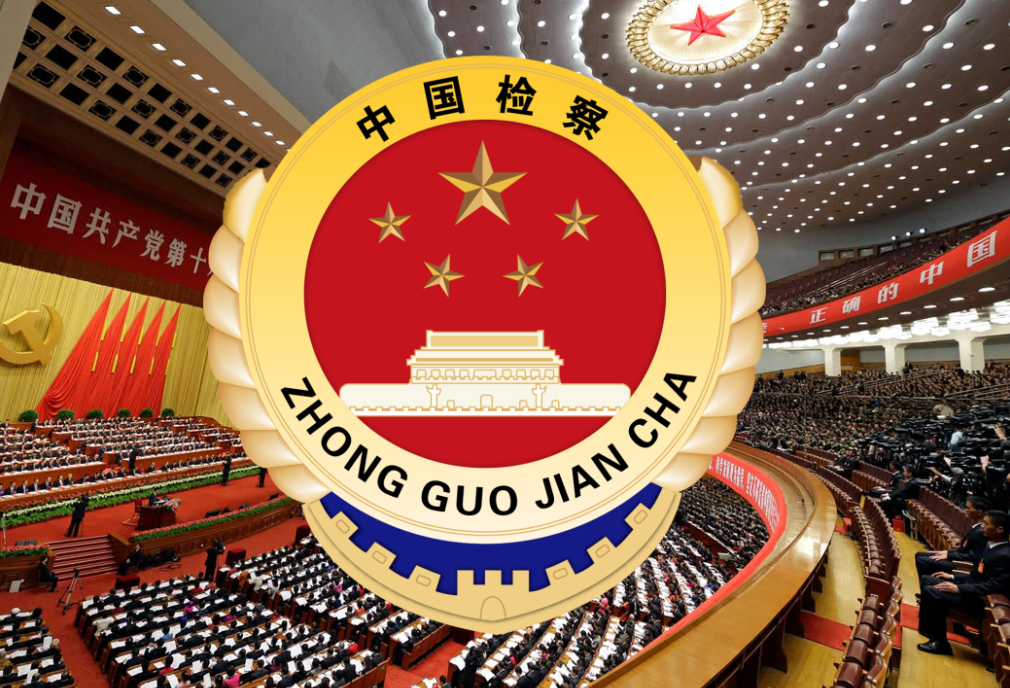 China is passing new laws to restrict Christian interaction with foreign believers, seeming to indicate that foreign Christians are the latest target in the growing persecution.

The shocking new proposed rules were published last week by China’s Ministry of Justice to warn foreign believers against the spread of “religious extremism” or use of religion to undermine China’s sovereignty.

Suspicion of foreigners in China remains strong and China continues to argue the need to “protect” their people from foreign manipulation. In 2018, China published it’s White Paper on Religion, which made clear that the atheist government considers its role to be protective, “As a socialist country under the leadership of the Communist Party of China (CPC), China adopts policies on freedom of religious belief based on national and religious conditions to protect citizens’ right to freedom of religious belief, build active and healthy religious relationships, and maintain religious and social harmony.” The White Paper was titled “China’s Policies and Practices on Protecting Freedom of Religious Belief.”

The religious rules in China exist to protect the people. In the view of the CPC, those who do not follow the religious rules are not helping the people, but harming them. Foreign missionaries who operate without permission not only deny the science of atheism, but dangerously promote unhealthy activities that disrupt the social and religious harmony of society. The catch-22 is that permission is rarely, if ever, given for foreign missionaries to legally operate inside of China.

Article 21 of the new proposed law clearly states that foreigners may NOT do ANY of the following six activities:

Article 26 forbids foreigners to bring in books, printed materials, audio-visual materials or electronic products that are in “excess of their own use” or have not been approved by the central government.

Article 30 promises punishment for any government official who allows these illegal activities to take place in their area.

Article 31 lays out the punishment for foreigners that “preach without authorization,” “transport religious books or audio-visual products,” or recruit Chinese “for the purpose of training religious personnel.”

This is clearly to lay the ground work for dealing with foreign missionaries in the future.

Many foreign missionaries have left China since the beginning of the coronavirus. When they return back to China, it will be a different place – not the one that they left at the beginning of 2020.