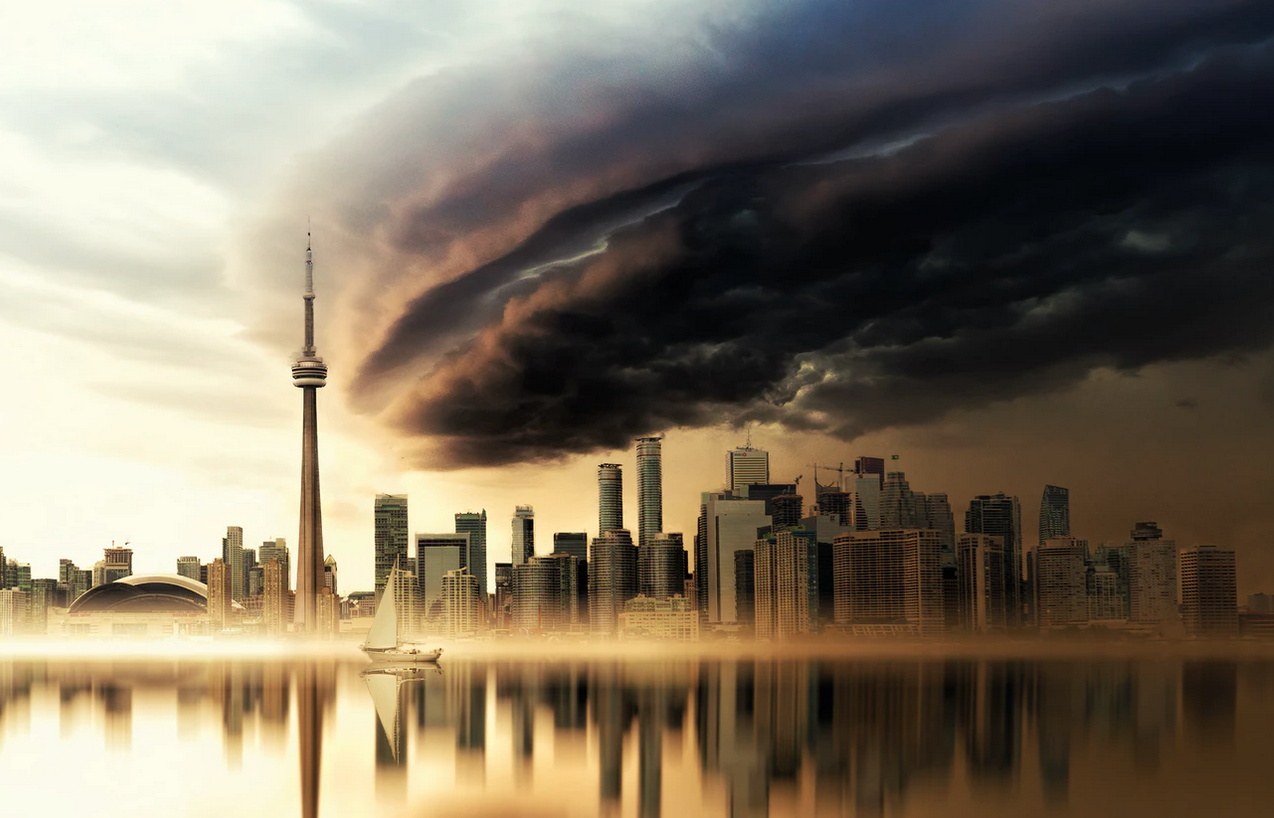 When they needed to claim territory in the South China sea, they created entire islands in the middle of the ocean big enough to house communities and host military bases – and they didn’t stop there. China has been attempting to do what no one else has been able to do: control the weather.

According to an official release, China has been working on an advanced modification system to control the weather. In December 2020, China announced that they were working on controlling the rain in an area of 5.5 million square kilometers.

Eight months ago, China launched 16 “artificial rain enhancement rockets” from the back of a pickup truck, 300 miles south of Beijing. This was done in response to a local drought. Over the next 24 hours, the county received more than two inches of rain which local officials said alleviated the drought, lowered the risk of forest fires and improved air quality. It was a massive success!

Earlier this year, China launched a rain-making drone, known as Ganlin or ‘sweet rain’.  The drone can fly for about 14 hours, ‘seeding’ clouds over an area of 5,000 kilometers and artificially engineering rain.

In the last year, China has been experiencing strange weather phenomena and mainstream media has been quick to blame it on the effects of global warming, but is it? With the weather modification aspirations advancing in China, it seems odd that not even one single news agency is asking if the latest flooding in Henan Province had anything to do artificial weather engineering. The two might not be connected at all, but it does seem to be an odd coincidence that the nation experimenting with making artificial rain with rockets and drones just saw the largest rain fall in Henan Province in the last 1,000 years. Zhengzhou reportedly saw one third of their annual rain fall in one hour!

What we do know is that the floods in Henan Province have left tens of thousands of people homeless and millions displaced. This morning, more funds from BTJ arrived in China to help purchase food, blankets, and hygiene kits. Henan Province is the center of the Chinese underground house church revival and Christian partners of BTJ have been mobilized to help.

Henan has also been the center of many of the house church revivals. The power of the Holy Spirit has been falling down like rain and entire villages have been transformed. Many of those new Chinese believers are now sharing the Gospel message to the flood victims.

Please consider a one time donation to this effort. A gift of $20 USD can provide one blanket, a five pound bag of rice, and hygiene products. You can donate now by clicking here: