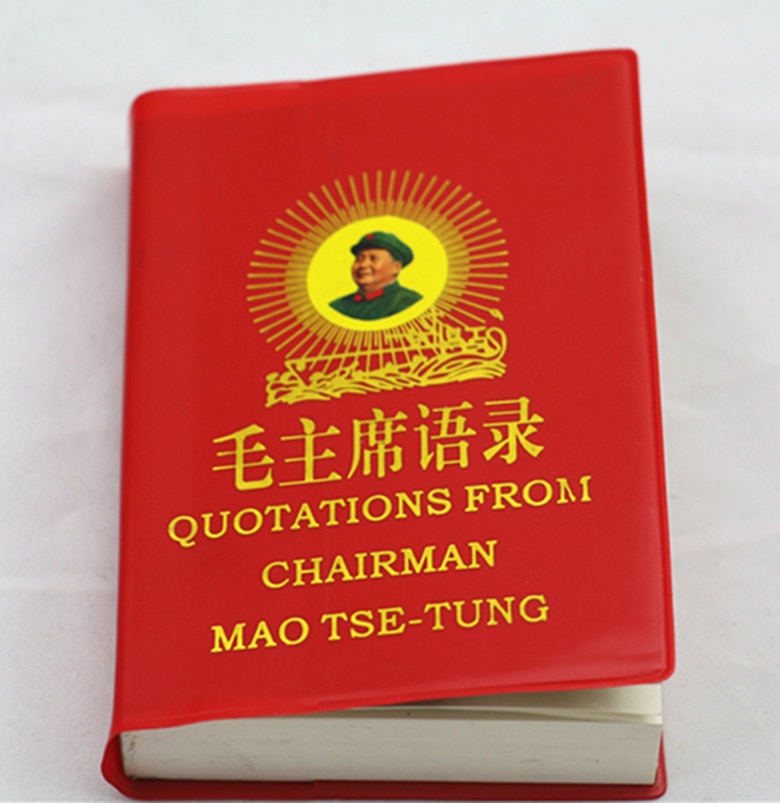 In a desperate move to slow the spread of Christianity, China has ordered a church bookstore to sell Mao Zedong’s Little Red Book and Xi Jinping’s Governance of China book instead of the Bible.

According to reports, the Sha Mian Tang Church in Guangzhou has been ordered to sell these books instead of the Bible.

In addition, the Administration for Religious Affairs has also ordered Christians to study President Xi’s book, so that they can memorize his speeches in hopes that his teachings will seep through during Sunday morning sermons. Mao’s Little Red Book was required to be carried and memorized by every Chinese citizen during the days of Mao Zedong. This book is associated with mass murder. As many as 80 million people died during this period – the most at any one time in the history of China.

Sha Mian Tang Church’s bookstore is a famous bookstore for Christians all over China. It has been considered to be one of the best places to buy an officially printed Bible, as well as the Christian books that are permitted by the government, but their Bible sales have been a little too high lately, so China has taken steps to encourage customers to buy other books besides the Bible.

We need help printing Bibles. You can join us by clicking here.