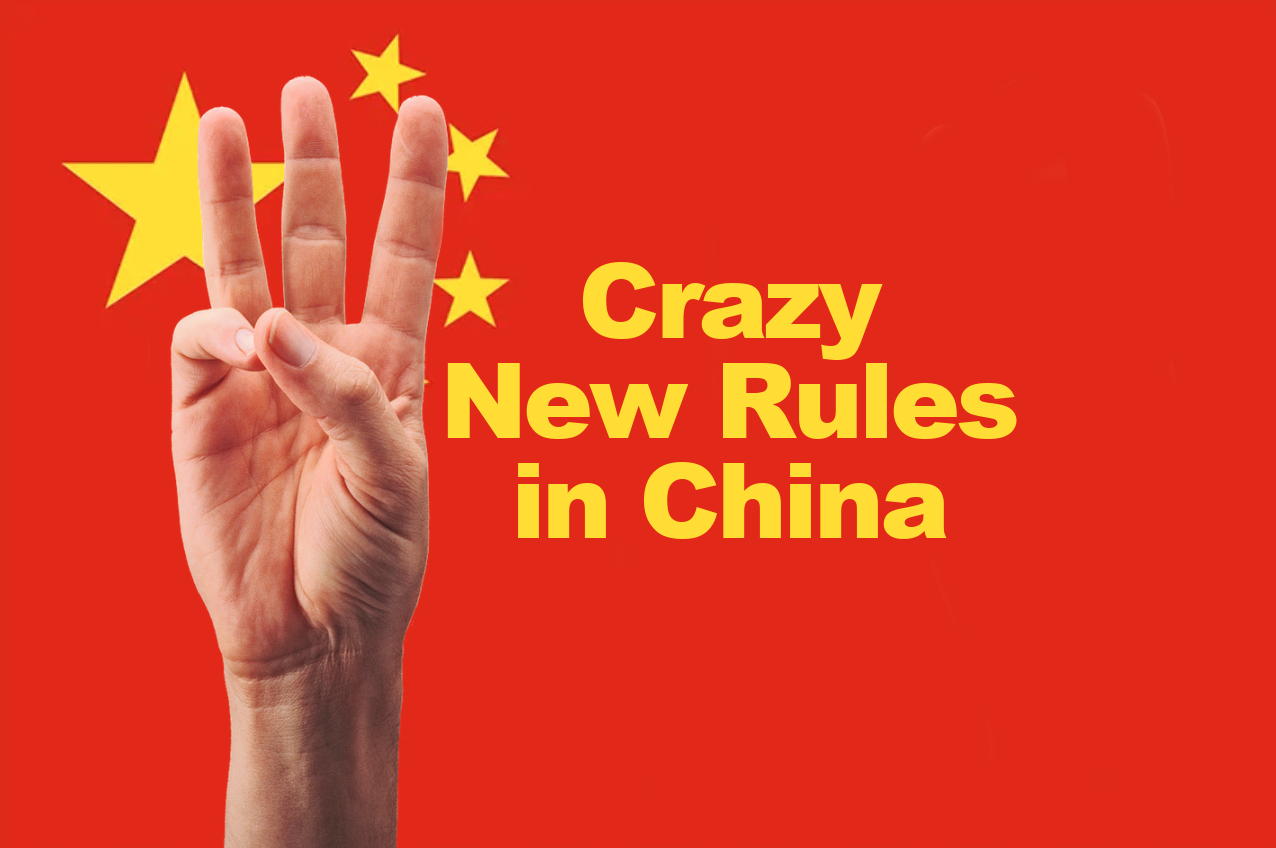 China has opened its borders again, but some massive changes have taken place that you need to be aware of before you go.

China has essentially closed the door to foreigners for the last three years. Foreign missionaries living and working in the country found it extremely difficult and expensive to leave and return. In fact, many found it impossible, so some chose to stay.

Those who left have been waiting to get back in and now is the time, but there are three crazy changes that you should know before you return.

First – China has canceled all long term visas issued before 2020. There is not a lot of information about this on China’s immigration website, but I arrived in China with a valid visa issued before 2020 and is still valid for several years, but it was not accepted.  It’s crazy that travelers paid extra money for multi-entry visas and have now lost that money and must apply for new ones.  I talked directly to the immigration authorities and looked for a way around the law to keep from wasting the money, but it was of no use.

Second – You have to have the Chinese social media application, WeChat, on your phone. This is not advisable, but unfortunately it is unavoidable if you would like to travel to China. The government is known to use WeChat to monitor activities on your mobile device, including having access to your contacts, messages, photos, videos, and files.  It seems insane that the government would require a social media app to be downloaded onto your phone, especially with all of the fears people have about WeChat.  The immigration and health declaration form must be filled out on WeChat.  There are no alternatives.  If you wish to travel to China, you must first download WeChat, but note that it could also be done with a secondary phone.

Third – The new immigration forms require a contact name and phone number be listed. This was not listed on the previous immigration forms prior to 2020 and is not as crazy as it seems.  However, it is a new requirement that can make life difficult, because it has the potential to put Christians at risk if foreign missionaries are not aware. If you are traveling to China to meet with fellow believers, it would be good to have an additional friend or two that you know would not be harmed by listing their names as your contact in China.

In addition to the new changes, many countries are restricting passengers coming from China due to a lack of transparent information about their new Covid-19 cases. China has never been forthcoming about the situation regarding the pandemic, but several nations around the world worry that new, more contagious strands are now active in China, due in part to China’s zero-covid strategy and are consequently restricting travel.

The US, the UK, France, Japan, and India have all put special restrictions on travelers coming from China, so if your trip is short, it would be good to check if you can return to your country before leaving for China.