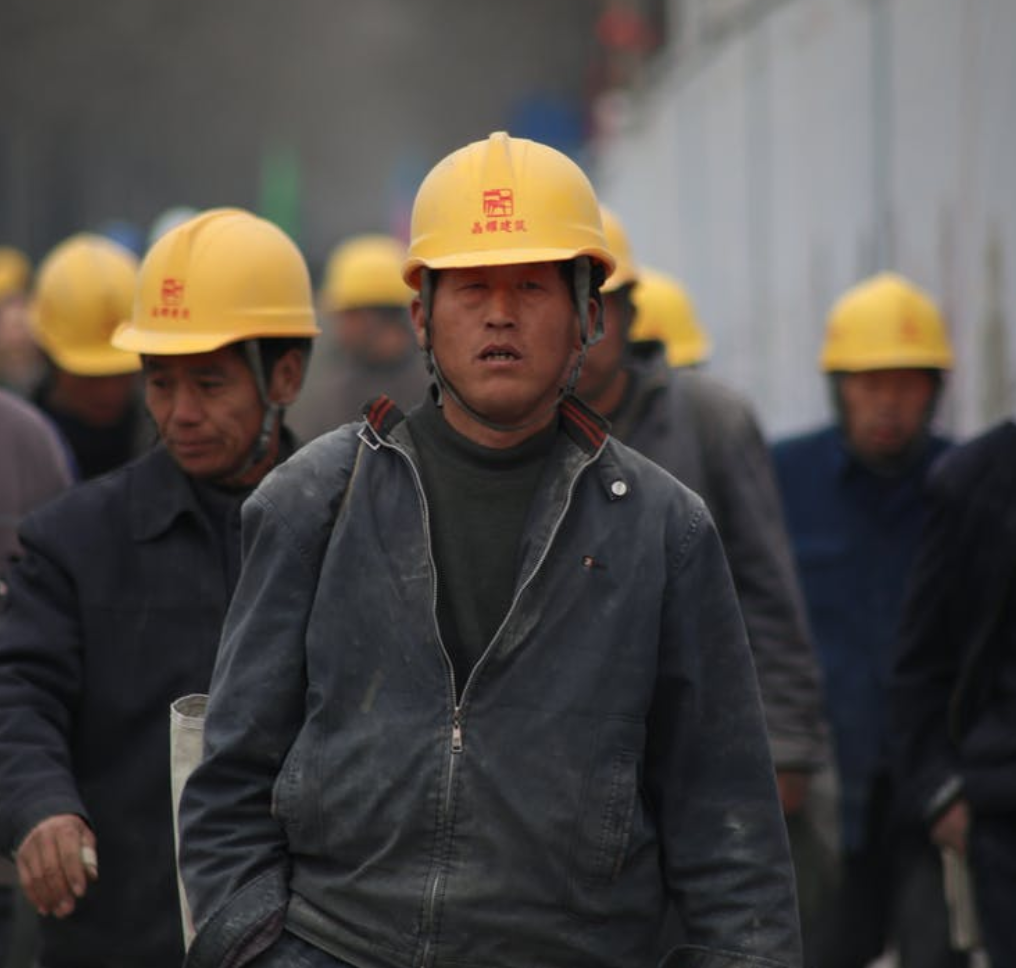 China is changing fast and is quickly transforming into something that we are no longer familiar with.

The change happened when China decided to crack down on Christians again in 2017 and passed new laws in 2018. In 2017, when BTJ first started writing about these changes, several Chinese Christian ‘experts’ claimed that the new laws did not exist – until they did exist.

So much for the experts.

We felt the effects immediately in 2018-2019 when team members were being arrested, churches were being shut down, and meetings were being raided. Then, the entire world watched as thousands of crosses were torn down and church building after church building was bulldozed by government officials. The e-Bible was banned on marketing platforms, Christian teaching materials were confiscated, and piles of Bibles were burned.

2019 is the year that China declared war on the church. It was open season on believers and now China is transforming into a nation that we no longer recognize.

On the back of 2019 came the disastrous year of 2020 in China and everything changed because of COVID-19. The rest of the world felt it as well. After going into lockdown, many nations around the world have opened back up. Sweden has dropped all of their COVID-19 regulations and now Norway and Denmark have followed. America and the UK have opened up and Canada is slowly dropping their regulations. Dubai is basically wide open to tourism, as are many other middle eastern nations, but China is keeping their doors firmly shut.

China is becoming more isolated by the day. They are legislating extreme immigration policies, embracing the Taliban, threatening their neighbors with war, and making, what seems to be, a long list of extremely irrational decisions.

In 2008, when the world watched Beijing host the Olympics, it seemed that China was on track to becoming a free nation. From 2008 to 2018, Christianity was flourishing and even though there was persecution, there were signs of religious regulations relaxing. China’s economy was booming and millions of people from around the world bought tickets to eagerly see what the Middle Kingdom offered.

Superstar, Paris Hilton, traveled to China and many people watched her tour and believed that China displayed the future of ingenuity and technological prowess. The famous slogan for travelers to China was, “I have been to China and I have seen the future.”

But today, as persecution persists, China seems to be going back in time – to a time when China was in its darkest hour. A time when China persecuted Christians, outlawed Bibles, isolated itself from the rest of the world and blocked all foreigners from visiting. A dark cloud seems to be hovering over the nation of China.

Sending money to churches in China is harder than ever before. Printing Bibles, planting churches and supporting missionaries is more difficult than it has been in the last 30 years.

China is going back in time, but there is hope.

Going back in time is not all bad. The church in China exploded in the 1980s and 90s. The underground house church going back to its roots and we believe this is an exciting thing!

The same methods and simple Gospel message that pulled the church through the 1980’s is the same message that they are clinging to again and it is dangerous for the enemy. The underground church that grew from the networks of persecuted house churches is once again becoming the bread-and-butter of the church in China.

All of the fancy gadgets and expensive digital devices that many of us use in western churches today are not able to help. The church in China is once again learning what it means to sacrifice everything for the Gospel. There are no short cuts and the course of persecution cannot be learned online through a ZOOM class.

The BTJ vision is to preach the Good News in all of the nations that have been closed to the Gospel message. If the vision of completing the Great Commission is going to be completed in our life time, there will need to be missionaries who come from a background of persecution that prepares them for the persecution to come. China is the perfect training ground for this.

China is changing and will most likely never be the same, but it will not be a story of gloom and doom, but rather a victorious testimony to the goodness and faithfulness of God. Instead, it looks as if it will be the nation that leads the world to complete the Great Commission in the last days.

We write about this in our new book, CHINA AND END TIME PROPHECY, where we share what role China is playing to complete the Great Commission and how this points to the return of Jesus Christ. You can find it at the link below: