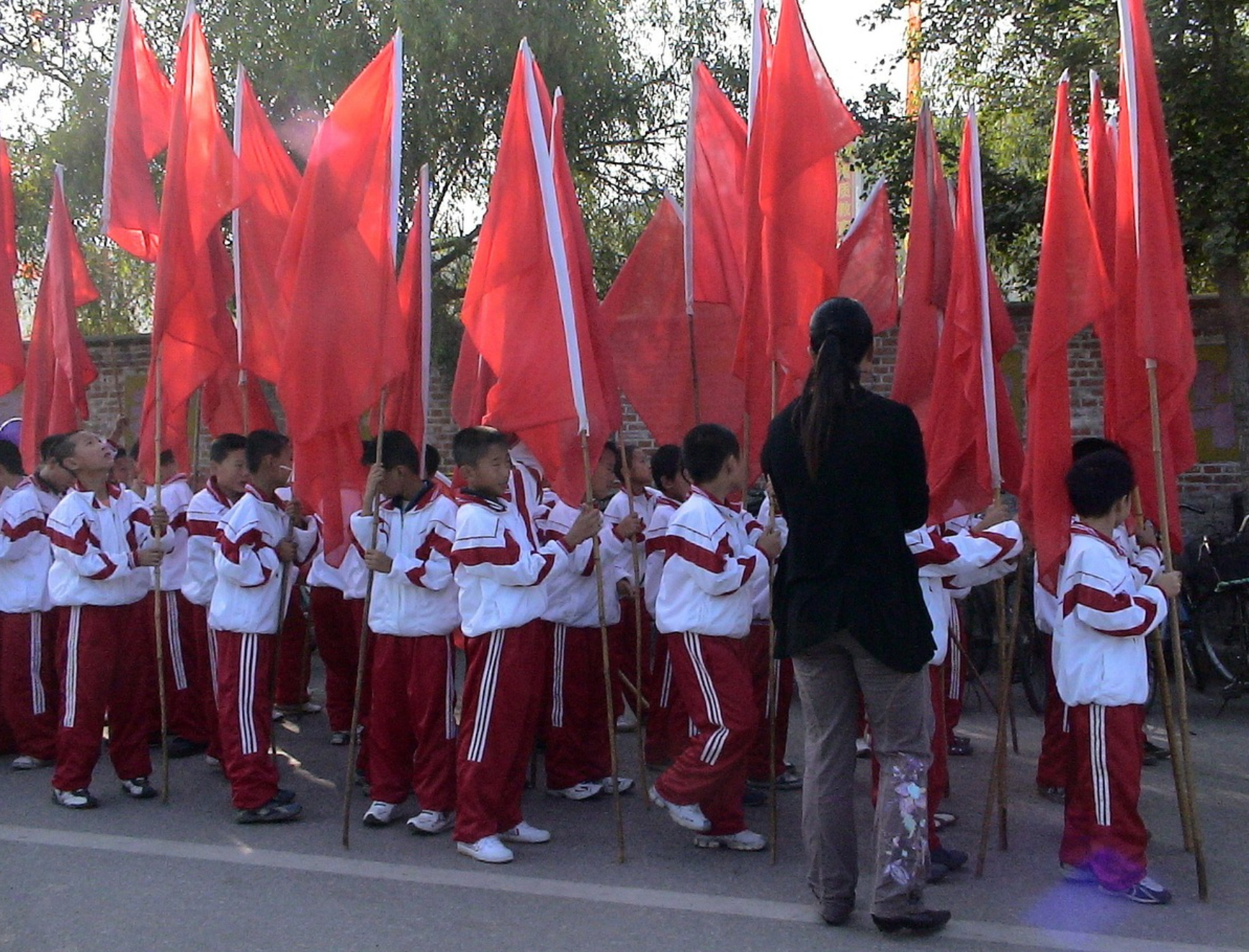 While the west is focusing on stripping young boys of their “toxic masculinity,” China is taking a different approach and encouraging the education system to embrace and invest in a boy’s masculinity.

According to a directive issued by China’s Education Ministry, schools should take measures to actively counter modern culture’s plan to feminize young men and boys. The plan is titled, “Proposal on Preventing the Feminization of Men” and presents four primary steps that should be taken by schools to invest in young males:

Even though Communism is paramount in China today, Chinese culture still adheres to the ancient ideas of balancing the Yin and Yang, which is a concept of dualism, describing how seemingly opposite forces are not in conflict with one another but are complementary.