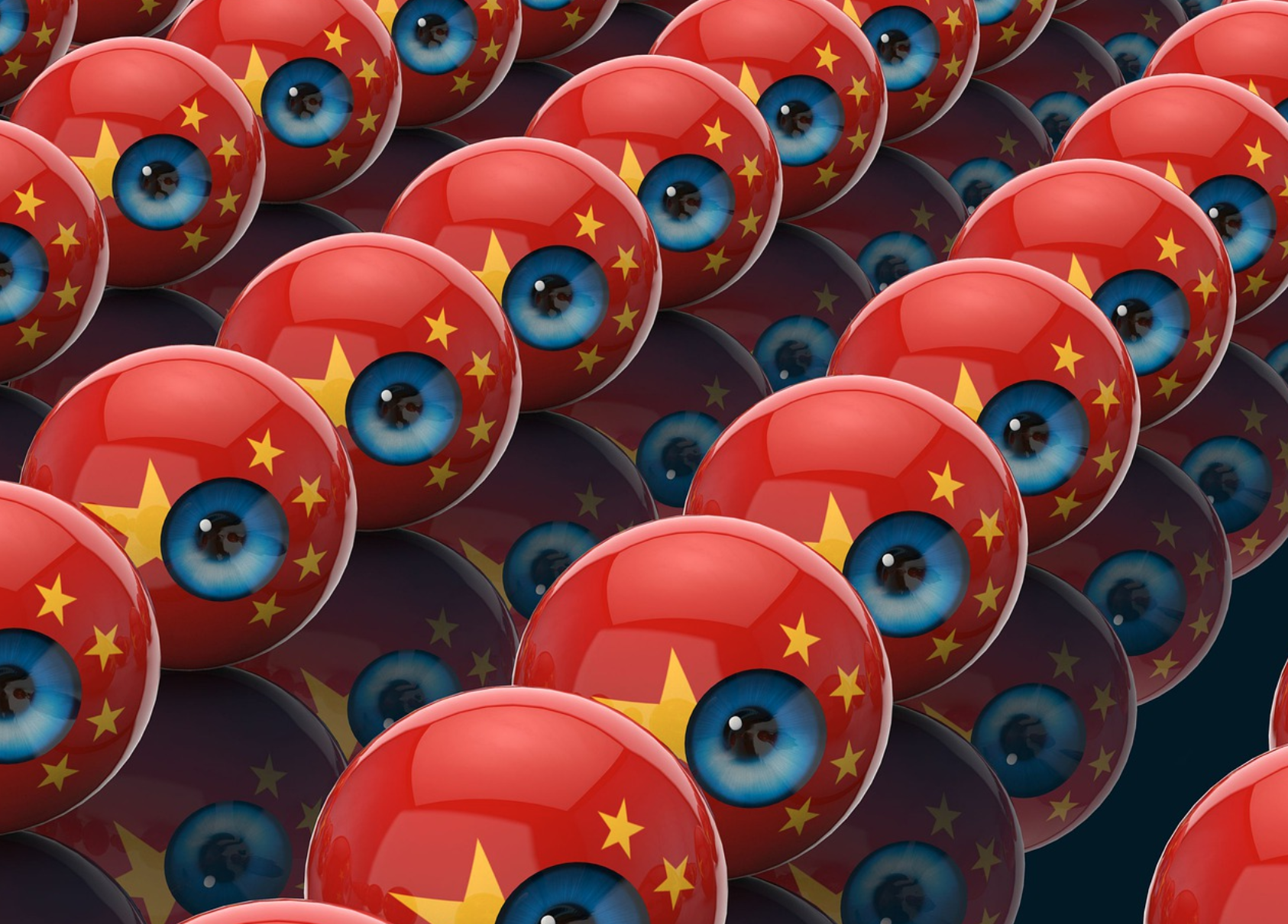 Beijing has been attempting to close the loopholes for Christians trying to navigate around the “Great Firewall” to access online Bibles or Christian teaching. VPNs are how most Christians access Christian content that is made illegal in China. VPNs also make it possible for missionaries to communicate with their partners and supporters outside of China.

It appears that might be coming to an end as China’s cybersecurity hones in on eliminating all VPNs.

The proposed regulation was revealed on Sunday and is expected to be implemented on December 13. The new rules titled “Network Data Security Management Regulations” were proposed by the Cyberspace Administration of China.

Any company caught offering VPN services in China would be subject to a fine of ten times the amount of money made from the offense, or up to $78,500 USD. The big game changer however, is that the new law might also make it possible for China to target firms that are not in China, but who are offering their services to those living in China.

BTJ is hosting a H@ackers conference in February 2022 to help identify the best way to move forward in China with these increasing regulations.