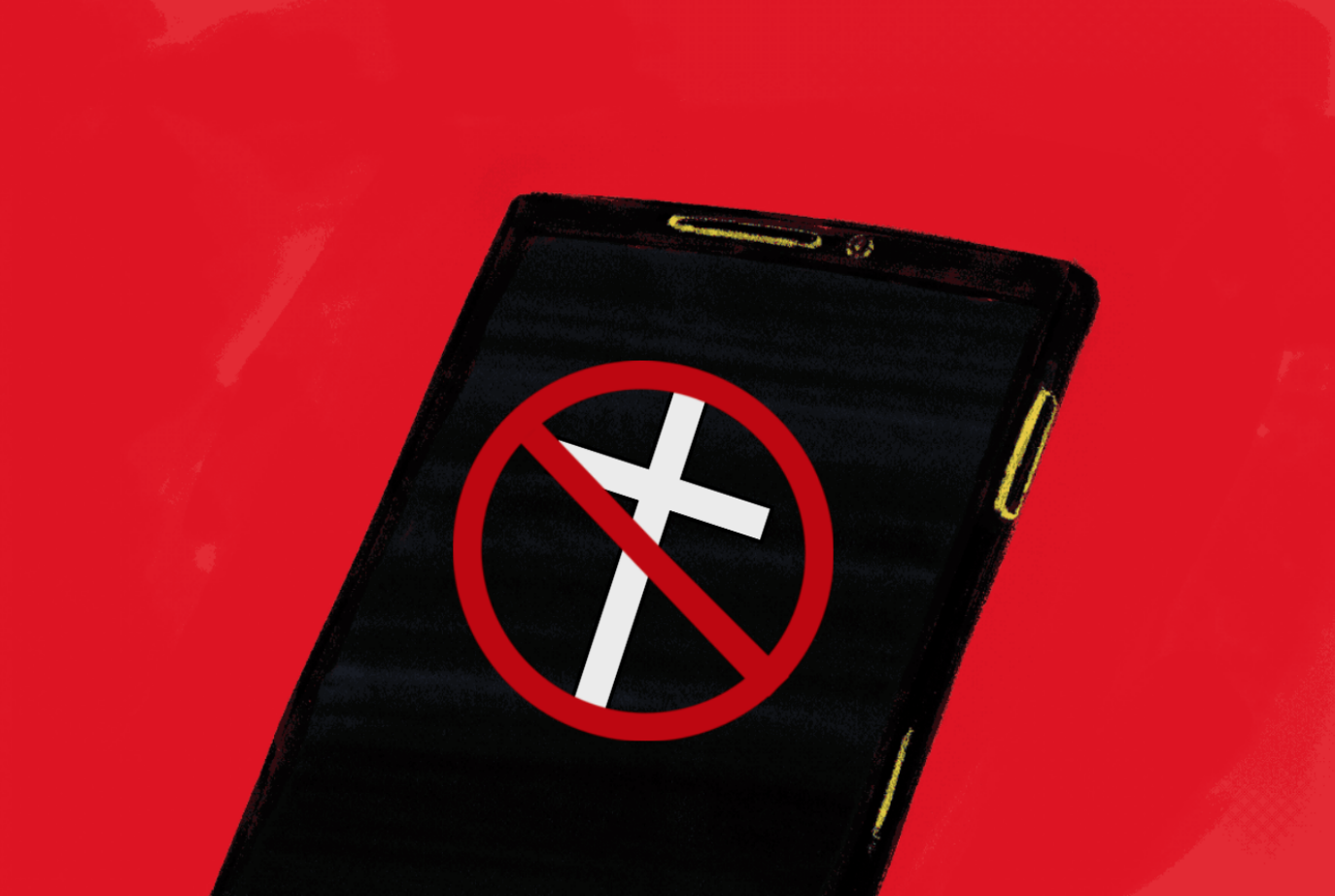 Do you share Scriptures of encouragement to your friends during the week or let family members know that you are praying for them? Well, in China, that could constitute a federal crime.

Last week, China took another step to increase the persecution of Christians by drafting a new guideline to prevent believers from sending messages to one another. Messages of prayer, encouragement, or teachings would all be banned.

The drafted law would manage religious information services on the Internet. This is China’s first regulation on religious messaging services, according to the State Adminstration for Religious Affairs.

The draft rule includes instant messages in the form of texts, photos, audio and video material.

According to Beijing, “The services should not use religion to overthrow the government, object the leadership of the Communist Party, strike down the socialist system, divide the country, violate national unity and social stability, publicize extremism and terrorism, national separatism, and religious fanaticism, according to the guidelines.”

No organization or individual is permitted to stream videos of religious activities like worshiping, burning incense, receiving precepts, attending mass, and receiving baptism or broadcast those in the form of text, photo, and audio or video, the draft rule said.

It is not clear what the penalty will be for violating this rule, but it is clear that the persecution is getting worse in China and the on-line noose is tightening around the neck of Christians.