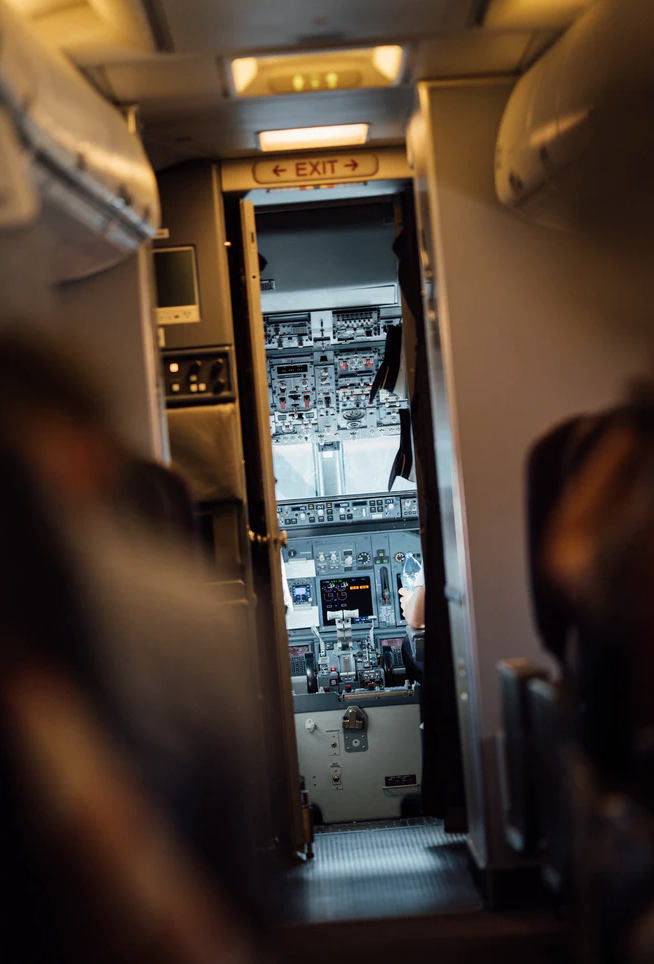 China has found a new way to turn members of the Communist party into praying Christians – by putting them on airplanes made in China.

I am a pilot, so naturally I am curious about new aircrafts. I am especially intrigued with the new airplane that China is making, since I am likely to be flying on it soon. China has proudly announced the arrival of their brand spankin’ new home-grown airplane – the C919. The C919 is China’s attempt to compete with Airbus and Boeing, but things haven’t been going so well, which might contribute to the prayer life of those that fly on it.

The single-aisle twin-engine air liner has had several issues which likely make it less than safe. First, the engineers miscalculated load factors. According to Reuters, the engineers sent the wrong mathematical data to the engine manufacturers and have not corrected the error.

There also seems to be problems with the horizontal stabilizers. There have been gearbox issues that have forced the engines to shut down during test flights – typically not a good thing. Inspections have revealed cracks and leaking oil. The engine and the engine housing need to be further reinforced. China’s new plane also experiences unexplainable vibrations during flight that might be a difficult problem to identify and timely to resolve. However, these things are barely noticeable if you are listening to loud worship music on your handset.

The biggest challenge in manufacturing the C919 is the lack of sharing information. Like Facebook and Twitter, China does not like to have information shared with the rest of the world unless it is information that they agree with.

Many of the Chinese engineers do not fully understand that they will have to share information about their aircraft if they want it to operate in foreign markets. “If they are going to sell this aircraft outside of China, they will need FAA and EASA approval, and both are difficult to get; the teams don’t get this…both the FAA and EASA said they are going to help but they’re also shaking their heads. There are so many problems with integration, they don’t know where to start,” said an unidentified source.

So far, the main orders for the C919 are from Chinese owned companies, so Chinese missionaries flying on domestic flights will be among the first to fly on these new airplanes.

As they always say on Uzbekistan Airways, “Good Luck!”