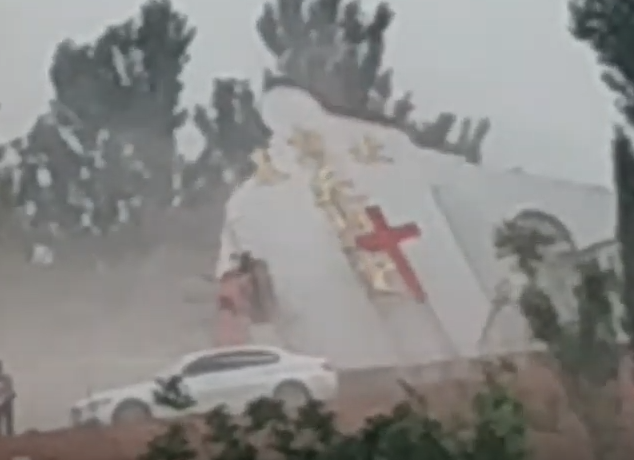 An official church in Henan Province, with more than 1,300 members, has been destroyed by the government. This time, it was caught on camera.

Tianmen Church was built 20 years ago in Luoyang, Henan Province. Luoyang is where BTJ’s Brother Yun, also known as the Heavenly Man, was sent by his prison to be trained in massage therapy.  Many fellowships have been planted there by the underground house church.

At five o’clock in the morning on May 31st, local police arrived at the church with members of the local government. The police immediately set up a perimeter, set up six checkpoints around the church building, and prevented anyone from going into the church. More than 100 people participated in the event.

Police and government officials entered the building to ensure a destruction of all of the Christian teaching materials – including Bibles. A wrecking crew was quickly brought in and as dawn broke, just as neighbors were waking up, the demolition began. 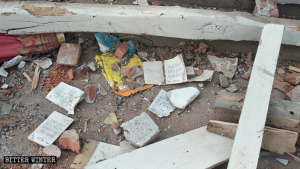 Here is the video as provided by news source Bitter Winter.

Because of these efforts, Bibles are needed in China like never before. For as little as $3 USD, a Bible can be provided to a Christian in China. You can donate now by clicking here.