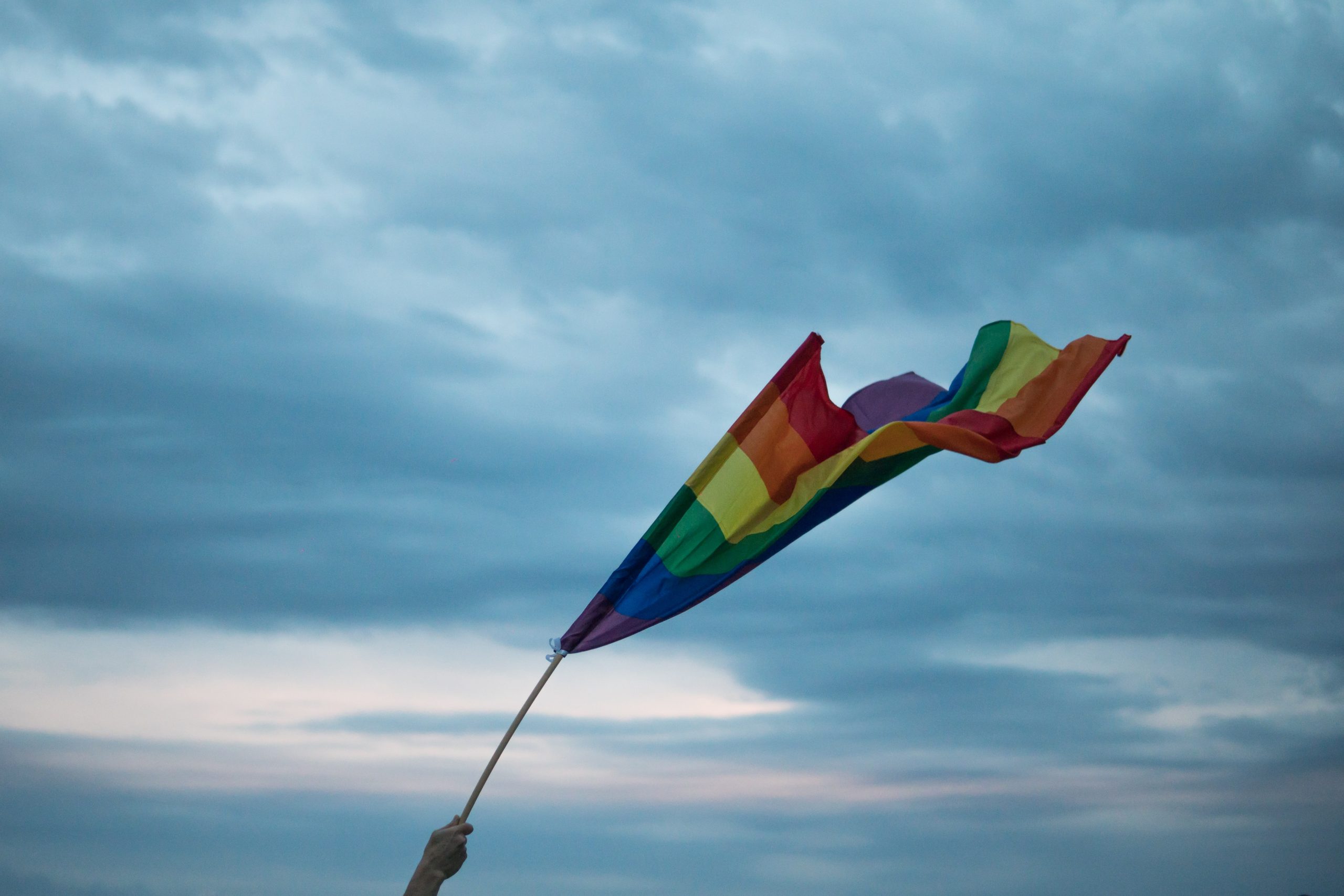 A very revealing court ruling, regarding homosexuality in China, has just been issued and is causing a stir. The high-court in China’s Jiangsu province has ruled in favor of a university that uses a textbook labeling homosexuality as a “psychological disorder.”

Jinan University Press was sued by a plaintiff known as XiXi (a pseudonym the plaintiff adopted from the Greek myth of Sisyphus in order to protect her privacy), who found the textbook offensive and claimed that it discriminated against the LGBT community. However, the People’s Court of Jiangsu ruled in favor of Jinan University Press on Wednesday, arguing that its classification of homosexuality as a “psychosexual disorder” was not a “factual error.” The textbook, Mental Health Education for Colleges, is issued to thousands of students and is used as the primary material for teaching students at Jinan University.

“Publishing houses should regulate the quality of their books based on laws and regulations, but they are not responsible for censoring academic opinions or cognitive dissonance,” the verdict read.

Xixi does not live in Jiangsu and is not a student at the university. She works in Hong Kong and traveled back and forth into China for the court case. Her travel between Hong Kong and the mainland was impeded due to the coronavirus.

This court case shows that China still remains a very conservative country when it comes to matters of sex. Sexual modesty is one of the cultural ideas that the underground house church strongly embraces and does not wish to change.

Leaders of the underground church in China regularly teach that premarital sex, sex outside of marriage and homosexuality are all sins that must be rejected by Christians seeking to live a Biblical Christian life.

[based on article from sixth tone]