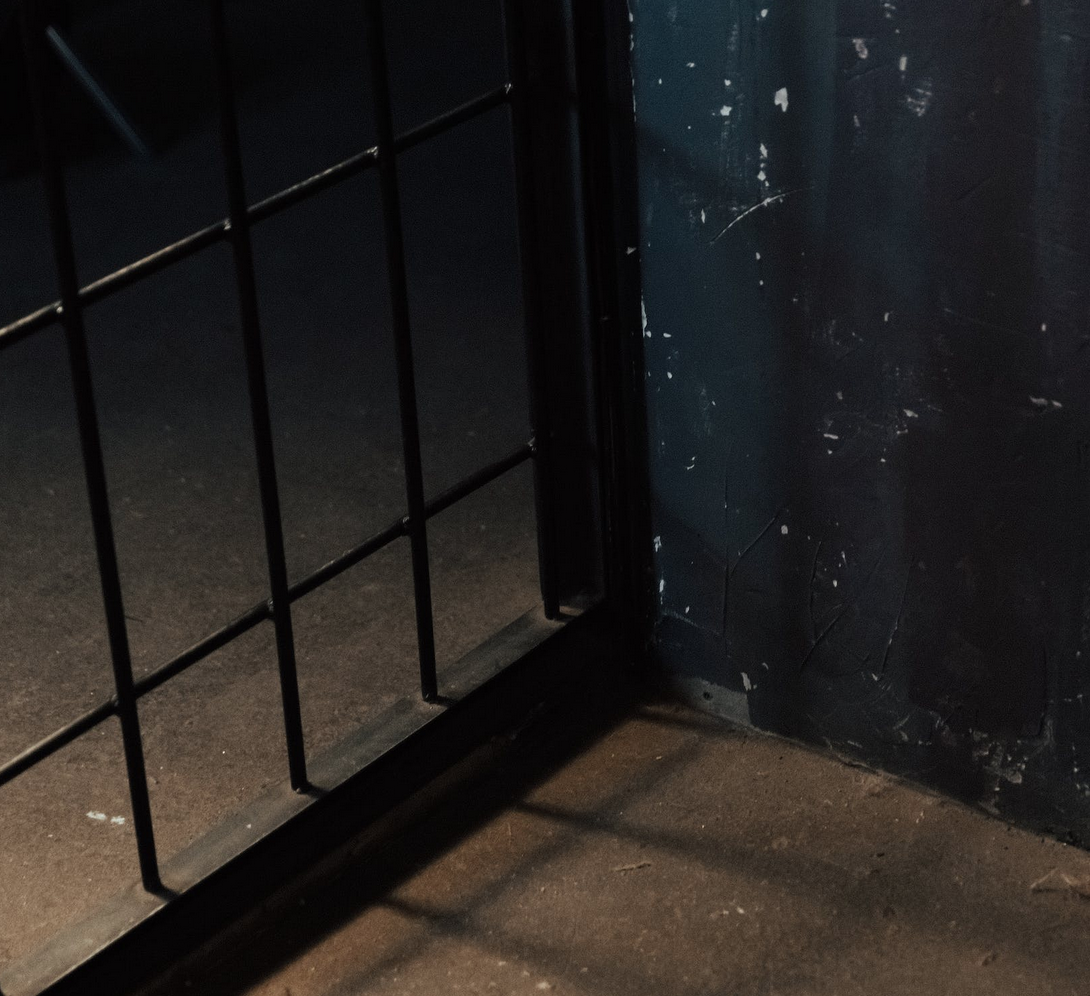 China’s police state has reached a new level of persecution with 1.43 million arrests in only three months, many of them political dissidents, protestors, and unregistered Christians. China’s Ministry of Public Security announced that they had arrested more than 1.4 million criminals during “Operation Hundred Days,” with much of the world questioning the lack of legal basis for the crack down.

The increase in persecution against citizens under the guise of ‘fighting crime’ was launched just before the 20th National Congress of the Chinese Communist Party, where President Xi Jiping is expected to be the first Chinese leader since Mao Zedong to secure a third term and likely hold his post for the rest of his life.

China claims their 100-Day operation was the “hard fists” needed to protect the people. Christians are often called an enemy of the ‘people’ because they disrupt ‘social harmony.’ The Chinese Communist Party strongly believes the people need protection from the evils of Christianity and those who preach the Gospel message of Jesus are anti-revolutionary.

For the last three months, BTJ has reported several church raids and mass arrests of Christians in China. These Christians were no doubt added into the number of the 1.43 million criminals who have been arrested in the last 100 days.