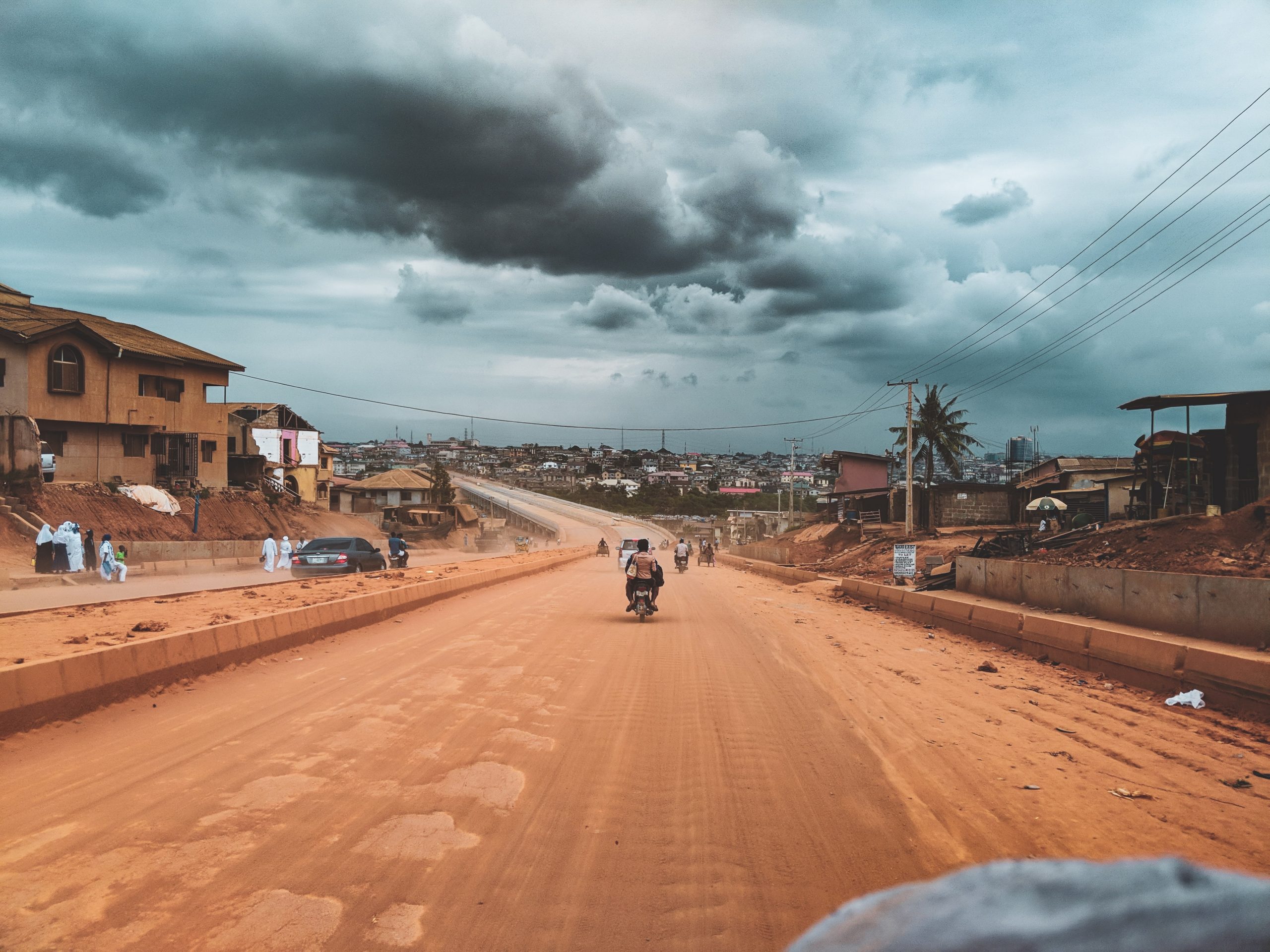 Two weeks ago, we wrote about the Nigerian church as a force for mission in Africa and beyond. What impact is the Nigerian church already having? What vision do they have for the future of mission? And what challenges do they face as they seek to obey the great commission?

To get an inside perspective, I contacted the NEMA, the Nigeria Evangelical Missions Association. They serve as an umbrella organisation for all kinds of missionary efforts by churches in Nigeria and provide vision, direction and training.

What first strikes me in their story is how much thought and planning they are putting in their missionary efforts. They have identified all the different people groups in their own country first, carefully assessing which of them are ‘unengaged’ (no missionary activity) and which are ‘unreached’ (very few believers and no indigenous church capable of evangelising its own people without help). They focussed on making sure that every people group would get a gospel witness. As they achieved that, they then focussed on the 52 unreached people groups. Their aim is to form communities of disciples of Jesus in each of them.

That doesn’t mean that the spiritual needs of other nations are neglected. The NEMA confirms that there are now 15 000 Nigerian missionaries serving in 196 countries. And that is not all. We previously mentioned the 15:50 vision of the Nigerian church, also called the Nigerian Back to Jerusalem movement. This movement specifically focuses on 34 of the least reached nations in Africa (Sahel, North Africa and Horn of Africa) and the Middle East, including Israel and its direct neighbours (see full list of nations here). There is an exciting overlap with the Chinese Back to Jerusalem movement. The church or Nigeria, according to the NEMA, is blessed by God with a ‘can do spirit’, which makes their missionaries ‘daring and enduring’. They want to use this God given spirit to preach the gospel in closed nations, all the way to Jerusalem. Sounds familiar?

But there are similarities in challenges too. Like Chinese BtJ missionaries, the Nigerian missionaries are usually unsalaried and have limited means of raising support. Many support themselves with farming or small businesses. This is a strength in one sense, but also leaves missionaries vulnerable. In many places in which they work, including in Muslim dominated areas of their own nation, violence is common, and people can be driven away from their properties, leaving missionaries destitute. Finding resources to support workers who have been hit by persecution is one of the things the NEMA tries to do.

The 15:50 vision has so far resulted in 4000 missionaries serving in 31 of the 34 target countries. However, the NEMA feels there is still a lot of missionary potential to unlock and wants to continue to encourage and support churches in sending missionaries the years to come. They want to eventually train 50000 evangelists and send a total of 15000 of these as missionaries to the 34 target nations in North Africa and the Middle East.

As the church of Jesus worldwide, we have great reason to rejoice about what God is doing through the Nigerian church already. We pray that as the population and the prominence of Nigeria grows, the church too will grow, in the grace of God, in obedience to Jesus and partnership in the Great Commission.

Below are the prayer requests the NEMA passed on to us on behalf of the Nigerian mission movement. Also, they produce an excellent prayer magazine, with daily prayers for a variety of situations and people groups in Nigeria, which will give you a much better understanding of the challenges the Nigerian church faces. It can be downloaded here.  Let’s stand with them in prayer.

1. Pray for a fresh outpouring of God upon the Nigerian Missions Movement.
2. The terrain where we work are largely challenged by insurgency, terrorism and Islamic fundamentalism. Sadly, we have lost significant numbers of missionaries, gospel witnesses, indigenous converts etc. Pray for courage to persist in the Lord’s mandate as well as peace in the face of terror.
3. Pray that the Nigerian Missions leaders will be guided aright in providing vision for the movement, Vision 5015 and the Nigerian church at large.
4. Pray that our effort to raise more resources will be greeted with goodwill and openness.
5. Pray for God-fearing leadership to emerge in Nigerian government as well as favourable policy making.