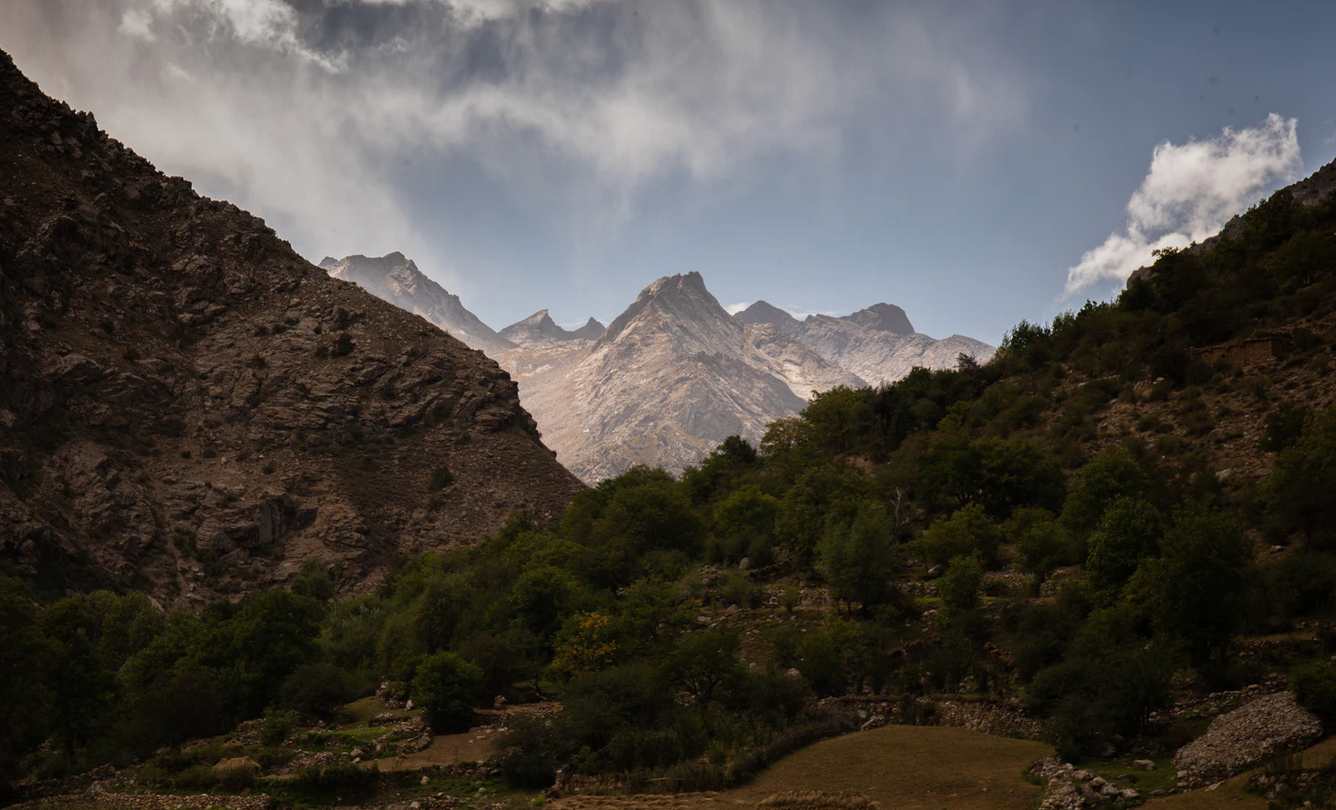 When most people think of China, few realize that they are neighbors with Afghanistan. China shares a significant 47 mile long border with Afghanistan at the Wakhan Corridor mountain pass and has been used by traders along the Silk Road for over a thousand years. It is known as the greatest terrestrial time zone difference on earth – meaning that when you cross the border from Afghanistan into China, there is a 3 ½ hour time difference!

This also is paving the way for BTJ missionaries to move in, in greater number than before.

Last year, BTJ was contacted by local evangelists in Afghanistan who needed a way to secretly provide the Gospel and Christian training materials to remote village areas in Afghanistan – so Operation Black Trumpet was launched.

We cannot give details about the project, but we can say that Operation Black Trumpet is just one of the many projects that have been carried out by those who have attended the BTJ Hackers Conference – where Christian hackers from all around the world come together to find unique ways to spread the Gospel in closed nations.

We are so excited to have this project for our partners in Afghanistan! What we have developed is truly ground breaking and will help thousands of believers access God’s Word instantaneously for the first time. At the same time, this new tool will potentially save thousands of lives. We now have a new tool that has never been used before in the history of missions and we believe it will truly change the way that missions is done in other Middle Eastern nations as well.

Please continue to pray for the nation of Afghanistan and the BTJ missionaries living and working there.