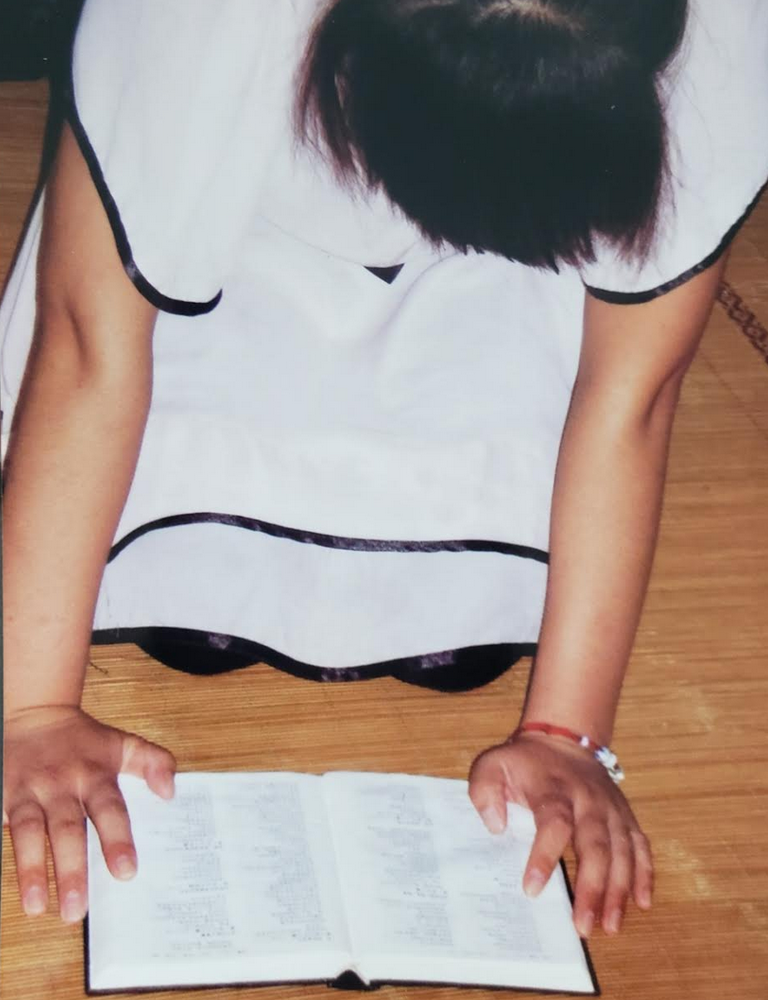 The Bible presents a major challenge to the Chinese government. On one hand, the Truth of God’s Word presents a clear and present danger to the atheist ideology of Marxism, but on the other hand, the Bible has consistently proven to create some of China’s most loving, devoted, sacrificial citizens.

In one way, China wants to re-write the Bible to make it more socialist, but in another way, socialism has only brought death, pain, and misery to their nation.

Look at the city of Guangzhou for instance: two weeks ago, Christian entrepreneur Lai Jinqiang was put on trial for producing electronic Bibles. He has already been in jail for almost a year and a half. 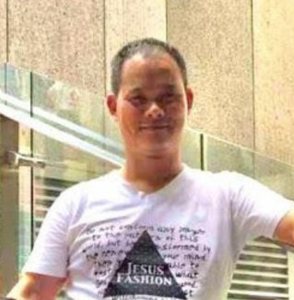 Lai’s electronic Bibles proved to be a huge hit for elderly believers who had problems with their eyesight. The Chinese government saw Lai and his electronic Bibles as a threat to national security and are holding his trial in secret. No details are being released about the results of Lai’s trial.

IRONICALLY… only a few days later, in the same city of Guangzhou, an open event was held called, “The Day of the Bible” where the government allowed an open Bible fair to be held in coordination with Dongshan Church and Tianhe Church. The Three-Self Patriotic Movement Ministry Commission and general secretary of China Christian Counsel proudly attended. 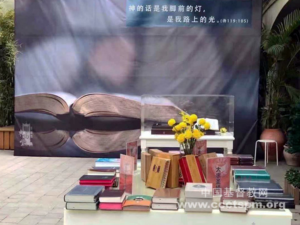 “The Day of the Bible” openly held Bible readings in different Chinese dialects. Even a Bible knowledge competition was held. Those who were passing by simply stopped to join in the festivities. No one was arrested, as it was hosted by the government. 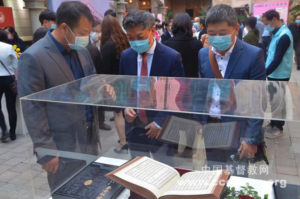 A New Testament from 1894 printed for celebrating the birthday of Empress Dowager Cixi (published in 1894) was on display, as it was a vertical-layout of The Old Testament and the New Testament in traditional Chinese by No. 7212 Factory of PLA in 1986 – the Bible that official Chinese Amity Printing Company has printed 200 million copies of.

2020 has been a difficult year for printing Bibles inside of China. Many of our underground printers were closed because of the travel restrictions and inability to distribute. Several of the BTJ Bible distributors were not able to leave their homes for several months.

Some of the churches that were operating more openly were attacked and shut down. Many had their Bibles confiscated and destroyed.

The events from 2020 have created a major need for Bibles inside of China. Our mission for 2021 is to print Bibles and get them into the hands of the church and we need your help. There is no better way to share the Gospel message in China than to make it freely available through God’s Word. For only $3 USD, BTJ can print a Bible AND distribute it to the rural areas of China where it is needed most.

You can join our Bible printing effort in China today by clicking here.