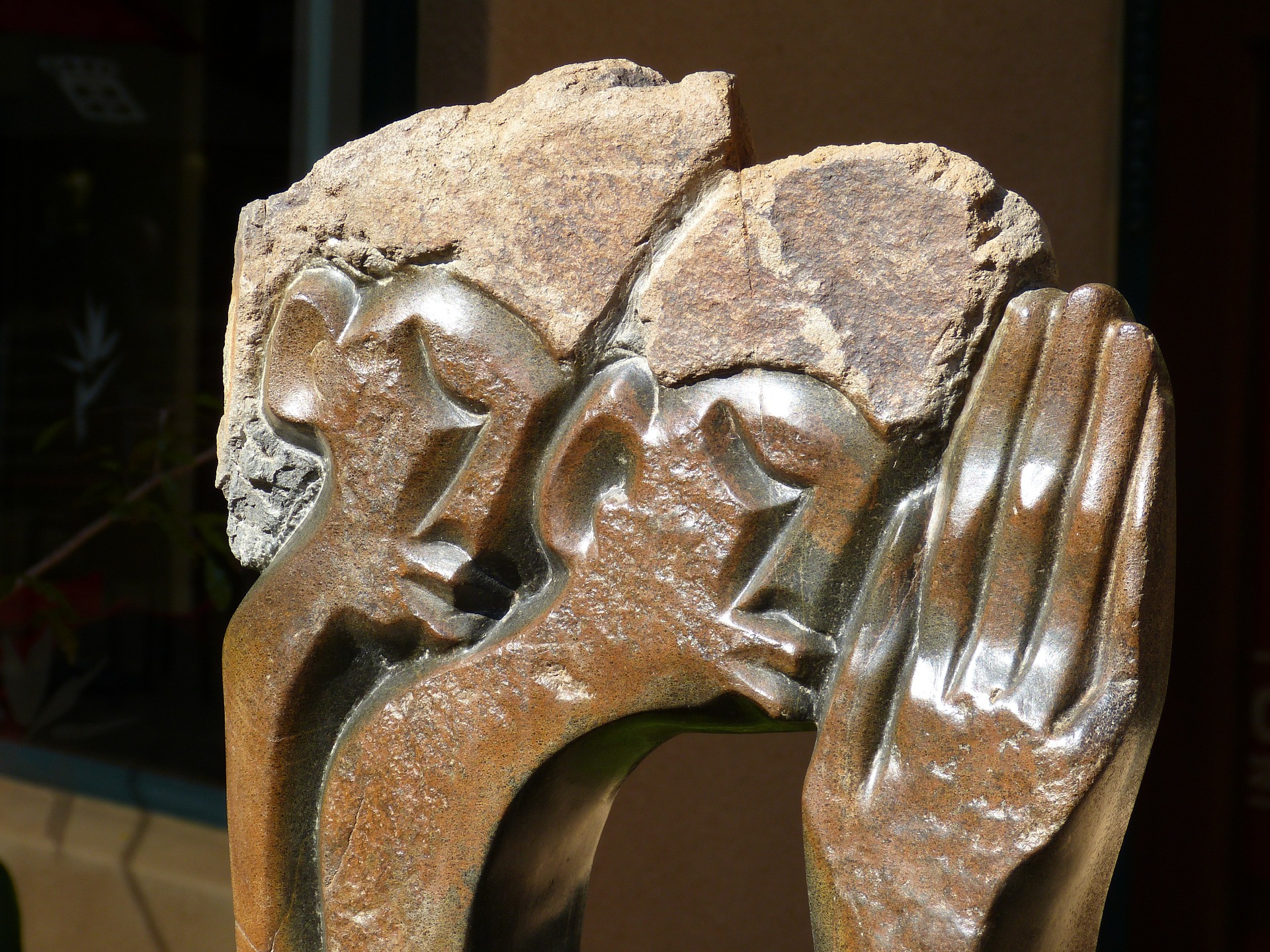 What kind of person is most likely to survive prolonged extreme physical and psychological pressures? You would think that a young, fit, spiritually mature and stable man, with military or outdoor training and some medical skills would make the best chance.

What chance would a group of teenage schoolgirls from a poor and illiterate background have? When writing about children kidnapped by brutal terrorists in Nigeria, I often feel how hopeless their situation is. How can they survive? How can they keep believing in Jesus, when separated from their families and church communities, and experiencing extreme suffering in every possible way, for years on end?

Today a remarkable story was published in Christianity Today, about the Chibok girls. In 2014, nearly 300 were abducted by Boko Haram and taken into the jungle. About 100 of them are still missing. After three years of captivity, 82 were released in 2017. They were interviewed about what kept them alive and able to resist conversion to Islam and marriage to terrorists.

The whole thing is worth reading, but I will copy a few quotes below.

“At the risk of beatings and torture, they whispered prayers together at night, or into cups of water, and memorized the Book of Job from a smuggled Bible.”

“Boko Haram itself, though running low on rations, still promised what little food it had to those who agreed to convert and marry into the sect. More than 100 refused. Many of them had been members of choirs in their church, and all of them knew the words to a hymn from Chibok they sang when their guards were out of earshot: “We, the children of Israel, will not bow.””

“They copied passages from a small Bible one of the teenagers had smuggled. One schoolmate would ask for permission to go to the bathroom so she could find a bush to crouch behind and copy the verses.”

“At prayer times or whenever guards were dozing or distracted, clusters of hostages would sing through cupped hands while lying on the ground to muffle the sound. Other times they gathered in a tight circle, heads bowed toward each other, singing into the dirt, their voices bouncing back.”

The odds were firmly against these girls. Their odds of physical survival, their odds of staying sane and their odds of retaining their faith were all very small by human standards. But God’s power is made perfect in weakness. These girls tapped into the power supply of the saints of old. Prayer, Scripture, song, mutual encouragement and the expression of their faith and anguish in secret diaries.

Many exactly like them are still kept as prisoners in terrorist camps in Nigeria’s jungles. Now we better know what their life must be like, we have even more reason to pray for them. May God continue to use their faith to shame the strong.