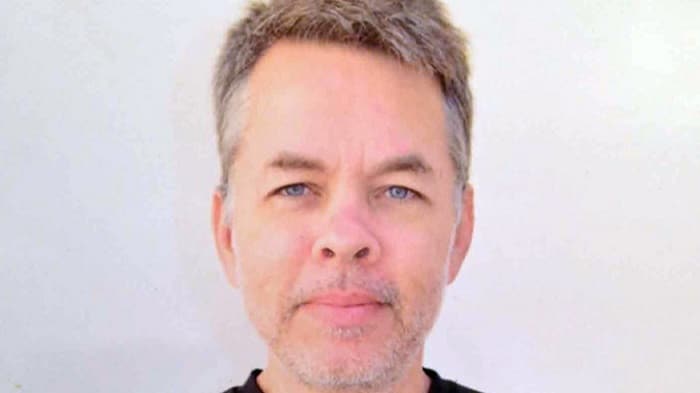 How do you become world famous as a pastor? Apparently, getting arrested by the right people can help. Andrew Brunson now shares in the unsought fame of other believers, falsely accused and held as political pawns by dictators who needed a good bargaining chip in their dealings with the US.

Andrew Brunson was arrested almost two years ago, in October 2016 in Izmir, Turkey, where he had been residing over two decades, leading a small church and helping refugees. Initially he was accused of being part of the failed coup by followers of Fethulla Gülen, who is residing in the US. Later other accusations were added, such as assisting the US with arms deliveries to PKK affiliates, attempting to overthrow the government and establish a Christian state for Kurds. All this seems pretty ambitious for a pastor of a church with about two dozen members.

Erdogan was right in assuming that Brunson could be a powerful bargaining chip, as the Trump administration has taken a keen interest in Brunson’s case. However, so far he has not been able to get what he wanted, which was swapping Brunson for Fethulla Gülen, his main political enemy. The US state department has refused to extradite him, and says it is not planning to do so.

However, the Washington Post did report that there was another swap. During the recent NATO summit, Erdogan had told Trump there was another person he would like to see released. Ebru Ozkan, a young Turkish woman who was accused of assisting Hamas with smuggling weapons had been arrested in Israel. Trump intervened on her behalf and Israel agreed to let her go back to Turkey. The deal seems to have been that subsequently pastor Brunson would be released. However, he was only transferred from prison to house arrest. This has angered the Trump administration, which has posed heavy sanctions on Turkey and threatens to cancel a delivery of a hundred F35 fighter jets.

It is of course great to see an administration taking a keen interest in a persecuted pastor and taking a firm stand on behalf of him. It is undoubtedly very encouraging to Branson and his family to see they are not standing alone and all the publicity has generated a great deal of prayer for him. We hope and pray it will lead to his release.

The bigger picture is less straight forward. Aside from what his personal convictions are on the case, it is a strategic move of Trump to advocate for Brunson, as the voter base of the Trump administration takes such a great interest in his release. As always, there is a risk that this creates a knock-on effect. Arresting evangelical missionaries can be seen as a great way to get the attention of the Trump administration and they have proven to be good bargaining chips in both North Korea and Turkey. Also, the escalating tensions between Turkey and the US  will be seen by many in the Muslim world as an attempt of Christians to intimidate Muslims. One has to wonder if ultimately the use of political force will hurt or help the freedom of Christians in Muslim countries.

Of course, pastor Brunson has asked for none of this. He and his wife have only wanted to serve the people of Turkey and out of the international spotlight share the gospel with those interested. If they had been obnoxious or controversial, they would never have lasted as long as they have.

Now that they are forced into the spotlight, we can pray that God will not only grant his release, but use this ordeal to bring about something good for believers in Muslim countries. So as we pray for the Brunson family, let us not forget the brothers and sisters in Turkey who long to serve their Lord in peace and freedom.

For more information on this case, you can listen to our latest podcast here.