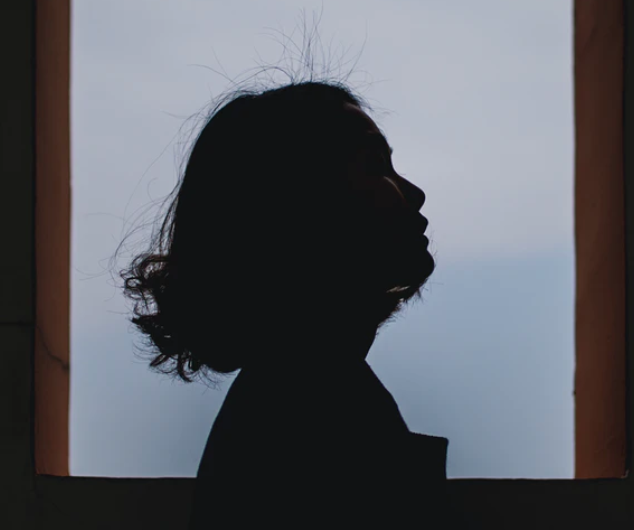 “Can God forgive a mother who murdered her own children?”

That was the question a Taiwanese mother in prison asked Brother Yun after killing her children in Finland.

A Taiwanese mother named Fu, was found guilty of killing her two children in Finland and was in prison for her crime when she first heard Brother Yun’s message of God’s love. She contacted him to personally share the hope that she now has in the Lord.

“I had no hope for my life,” the mother told Brother Yun. “My husband left me because of my depression and I had no reason to go on living. One day, I decided to kill myself, but before committing suicide, I would first kill my two children. I killed my children and failed at killing myself.”

She said, “Brother Yun, I had no reason to believe that anyone would ever love me again, but I want to thank you for giving me the true message of salvation and telling me that Jesus loves me!”

“When did I share this message with you? We have never met,” Brother Yun replied.

“Nine years ago, when I was in prison,” she recounted. “A believer here in Finland went and heard you speak when you were visiting a nearby city. They brought a recording of your message to me in prison and I listened to it over and over. You said, ‘Bu yao pa – Yesu ai ni’ (don’t be afraid – Jesus loves you).”

Fu continued to share with Brother Yun the details of what had happened. “I killed my two eight year old twin daughters and my baby boy. My parents in Taiwan do not want anything to do with me. My former husband wants nothing to do with me. It is not possible for anyone to love me anymore. I understand how horrible it was and why no one will ever accept me, but now I know the One who still loves me.”

Fu shared that she is now a faithful disciple of Jesus Christ and is no longer afraid and depressed in life, because she has the assurance that Jesus loves her.

Brother Yun shared this message last Sunday during a message at our partnering church, Hope Church in Rotherham, UK. During this time of a worldwide pandemic, perhaps it is important for all of us to remember to not be afraid – Jesus loves us!