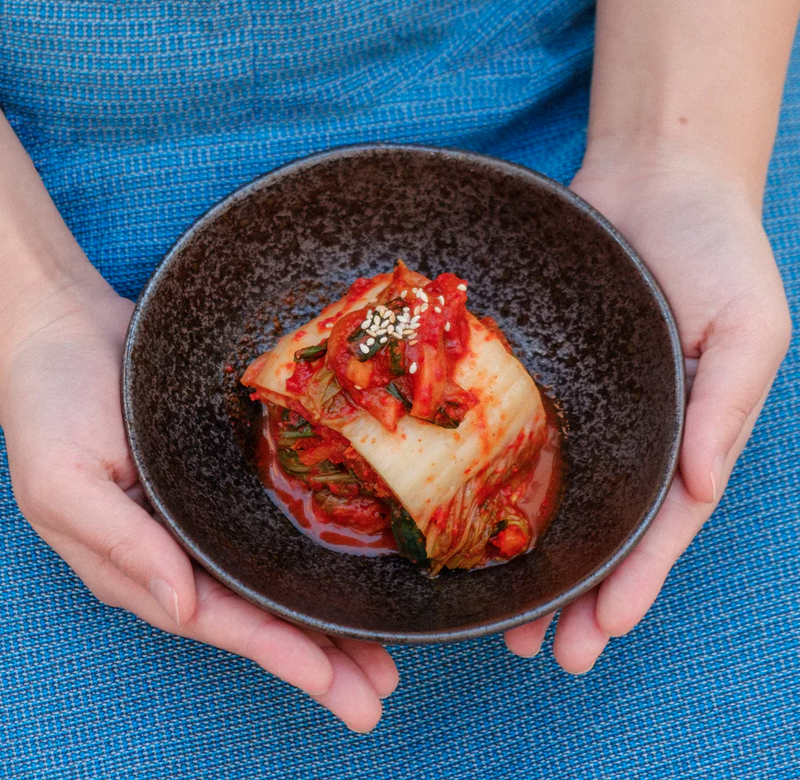 Could the fermented Korean cabbage dish, kimchi, really help in the fight against COVID-19? It sounds like an old wives-tale, right? Maybe it is just another one of those home-remedy hoaxes that circulate around the internet before someone responsible in the room says – STOP IT!

However, there seems to be some science backing up the kimchi claim.

A new study suggests that the Korean staple food could be attributable to lower fatality rates from the coronavirus. Dr. Jean Bousquet of Pulmonary Medicine at Montpellier University in France suggests kimchi is one of the most effective super foods in combating COVID-19.

This is interesting to us at BTJ because, several years ago, we actually helped produce kimchi inside of North Korea.

The study, published in the journal Clinical and Translational Allergy, found that countries where kimchi was an integral part of people’s diets, had considerably fewer deaths from the disease.

Research shows that ACE2 adheres to cells located on the surface of the lungs and begins to form pockets, or little openings, in the organ. This is how the virus begins—SARS-CoV-2 invades the lungs and makes copies of itself. However, kimchi, when consumed in large quantities, is believed to reduce levels of ACE2 in the body, effectively making it more difficult for the virus to gain entry and reducing it’s ability to access the lungs. In addition, fermented cabbage is high in antioxidants, which plays a vital role in supporting the immune system.

If kimchi turns out to be the medicine needed to fight against COVID-19 could BTJ be called a hero for helping produce it in large quantities inside North Korea?