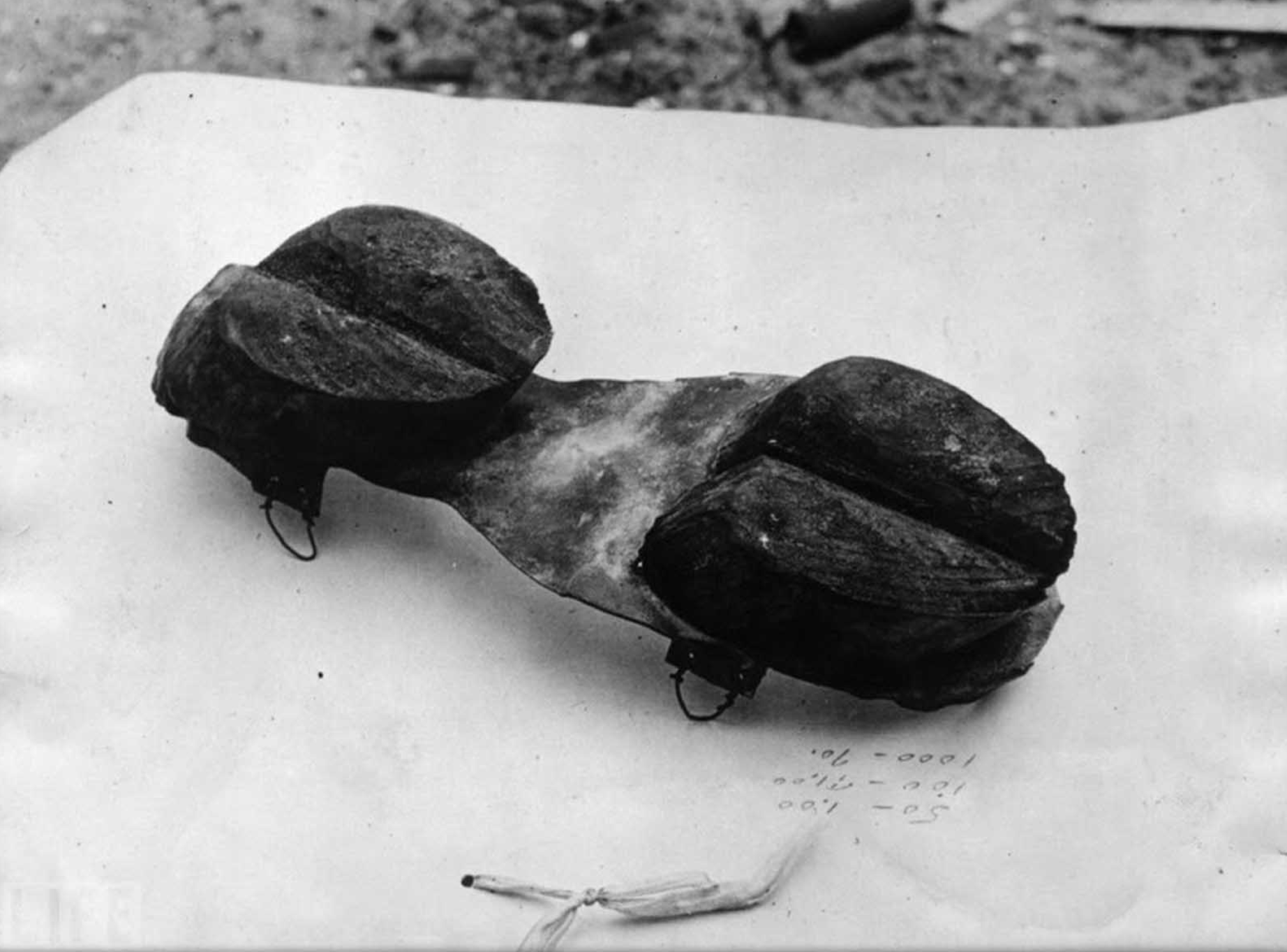 During a time when Bibles are prohibited in North Korea, Iran, and Afghanistan, Christians are forced to look for ways to illegal ways to smuggle the Word of God into closed nations.

When Christians smuggle Bibles into countries where it is illegal, Christians become a part of a criminal enterprise and the question naturally arises – are there things that Christians can learn from other criminal activities?

Today, BTJ is illegally providing Bibles to China, North Korea, Iran, North Korea, and Burma and are always looking for new ways to evade authorities to take God’s Word into the areas it is needed most.

One story caught our eye today on a site called www.mentalfloss.com.

In 1920s America, when alcohol was illegal, a group of crafty ‘boot-leggers’ made moonshine without the local authorities discovering them. The boot-leggers made their illegal moonshine deep in the woods and from time-to-time, the police would discover these areas. Unfortunately for the police, when they arrived to catch the boot-leggers red-handed, the boot-leggers would be gone.

When the police went looking for their escape route, they were unable to find them because the clever moonshiners had special shoes designed for such an occasion – cow hoof print shoes! 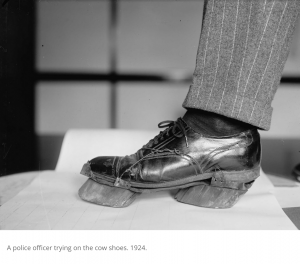 Both photos in this article are from www.rarehistoricalphotos.com that have been circulating on social media.

The special shoes were made of a strip of metal with wooden blocks on the bottom to resemble the hoof of a cow. The boot-leggers simply strapped the shoe to the bottom of their foot and would take off running in the woods. The police were confused by the lack of footprints and never followed after the cow prints.

If criminals can be this invested to keep their production of alcohol going, no matter the opposition, is it possible for Christians to be even more passionate about continuing to spread the Word of God during times of Gospel prohibition?

BTJ continues to create new ways to get the Gospel into the hands of those who have been told by their government that the Word of God is illegal. Please continue to pray for the creativity of all the BTJ missionaries who are a part of this dangerous job every day.