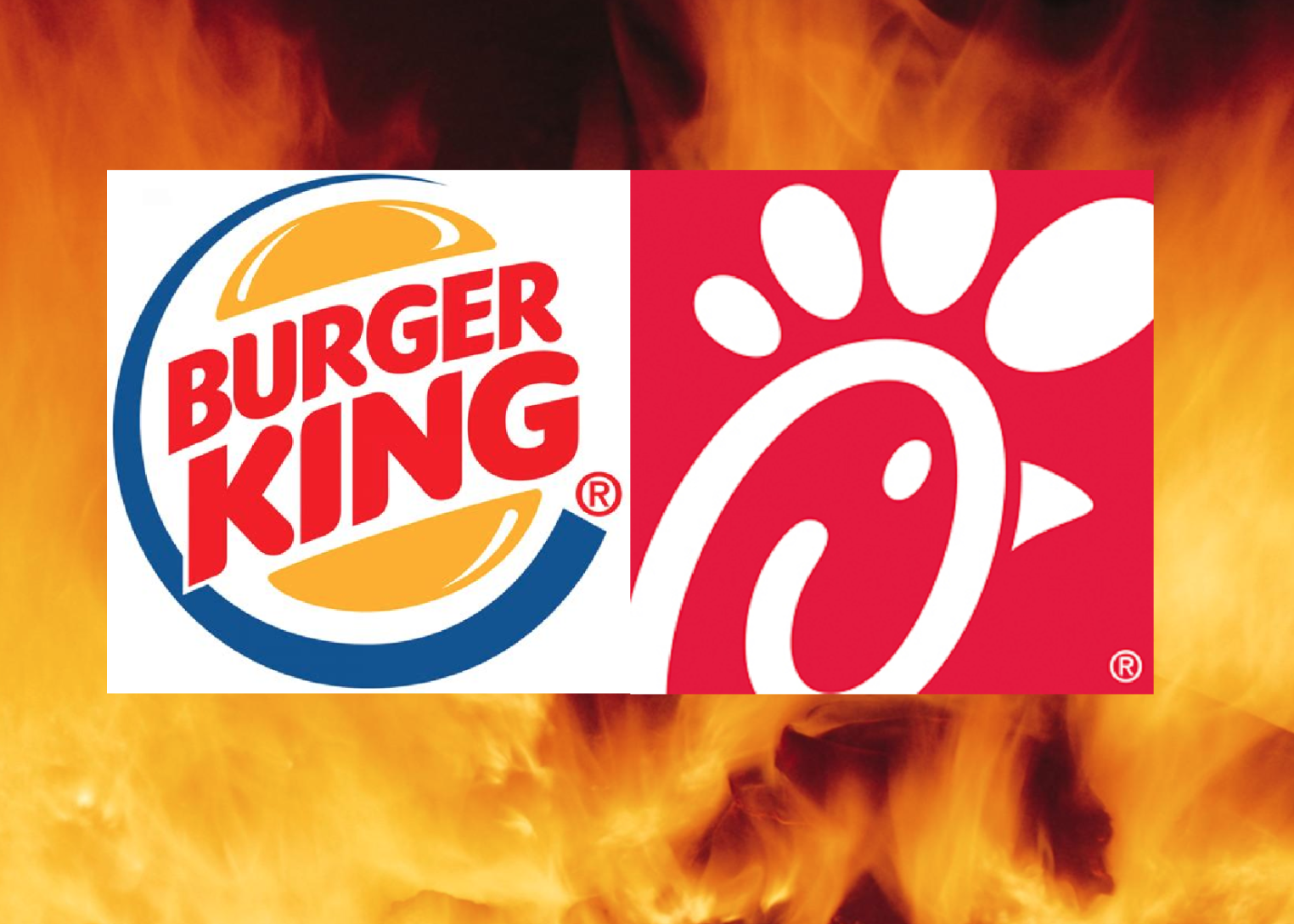 Maybe participating in boycotts isn’t your thing, but if you are a Christian traveling in closed countries there might be a slight difference between two restaurant choices that you are debating and this information might be exactly what you need to make the best choice.

For many western Christians living or traveling in China, Asia or the Middle East, Burger King has been a ‘sight for sore eyes’. Seeing that traditional glowing golden sign screams American hamburger, crispy fries, and large soda, but now that sign stands for something different and you might not even know it.

To kick off Pride Month, a celebration of homosexuality, Burger King launched a campaign to donate a whopping 40 cents from the purchase of their chicken sandwich, the Ch’King. This was done as a direct challenge to Chick-fil-A – well known for its chicken sandwiches and stance in favor of traditional marriage. Chick-fil-A was targeted, not because it was a competitor, but because of the Christian values that they represent.

Burger King promised to donate all the proceeds to the Human Rights Campaign – one of the largest LGBTQ advocacy groups.

One would assume that this aggressive campaign against those that embrace traditional marriage shows that Burger King has publicly made a declaration of who they are and what they stand for, but that conclusion would be demonstrably false. Far from taking a stand for homosexuality, Burger King is operating in extremist nations where traditional marriage is not just embraced, as with Christians and Chick-fil-A, but homosexuality is strictly forbidden and punishable by law.

In seemingly complete opposition to their stance against Christian values in the west, Burger King has been aggressively expanding in Saudi Arabia, where it currently operates more than 400 restaurants. Saudi Arabia regularly executes homosexuals, including five that were publicly beheaded in a mass execution just two years ago, but that has not stopped Burger King’s investments in the Islamic nation. No record could be found of Burger King launching a special promotion in Saudi Arabia to raise money in opposition to these laws and practices.

In fact, there are only eleven countries in the world with a current death penalty for anyone caught in the act of homosexuality and Burger King has managed to open and operate their franchise in almost half. Of the 11 nations that officially execute homosexuals, Burger King operates in Brunei, Nigeria, Qatar, Saudi Arabia, and United Arab Emirates.

One of Burger King’s most aggressive investments has been in China where it currently operates in 170 cities throughout the nation. This year, China labeled homosexuality as a “mental illness.” All pride parades and celebrations of pride month have been canceled and “girly men” are no longer allowed to be shown on television. No record could be found of Burger King launching a public campaign in China against the new measure.

It seems that only the Christian values of a competitor merits open ridicule.

By the looks of the parent company’s stocks for the month that Burger King ran its campaign, the special sale of chicken sandwiches did not seem to help. The profitability of the company actually took a significant dive during that time. 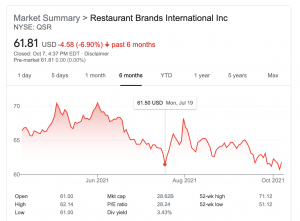 For the record, Chick-fil-A doesn’t operate in China or any of the eleven nations that execute homosexuals.  Chick-fil-A’s stated purpose is, “To glorify God by being a faithful steward of all that is entrusted to us and to have a positive influence on all who come into contact with Chick-fil-A.”  Chick-fil-A believes in the human value of every person, as is taught in the Bible.  They have written on their website, “The Chick-fil-A culture and service tradition in our Restaurants is to treat every person with honor, dignity and respect –regardless of their belief, race, creed, sexual orientation or gender.”

The next time you are traveling in China, Asia, or the Middle East, and are looking for a place to eat, this might be good information for you and your fellow Christians to know.