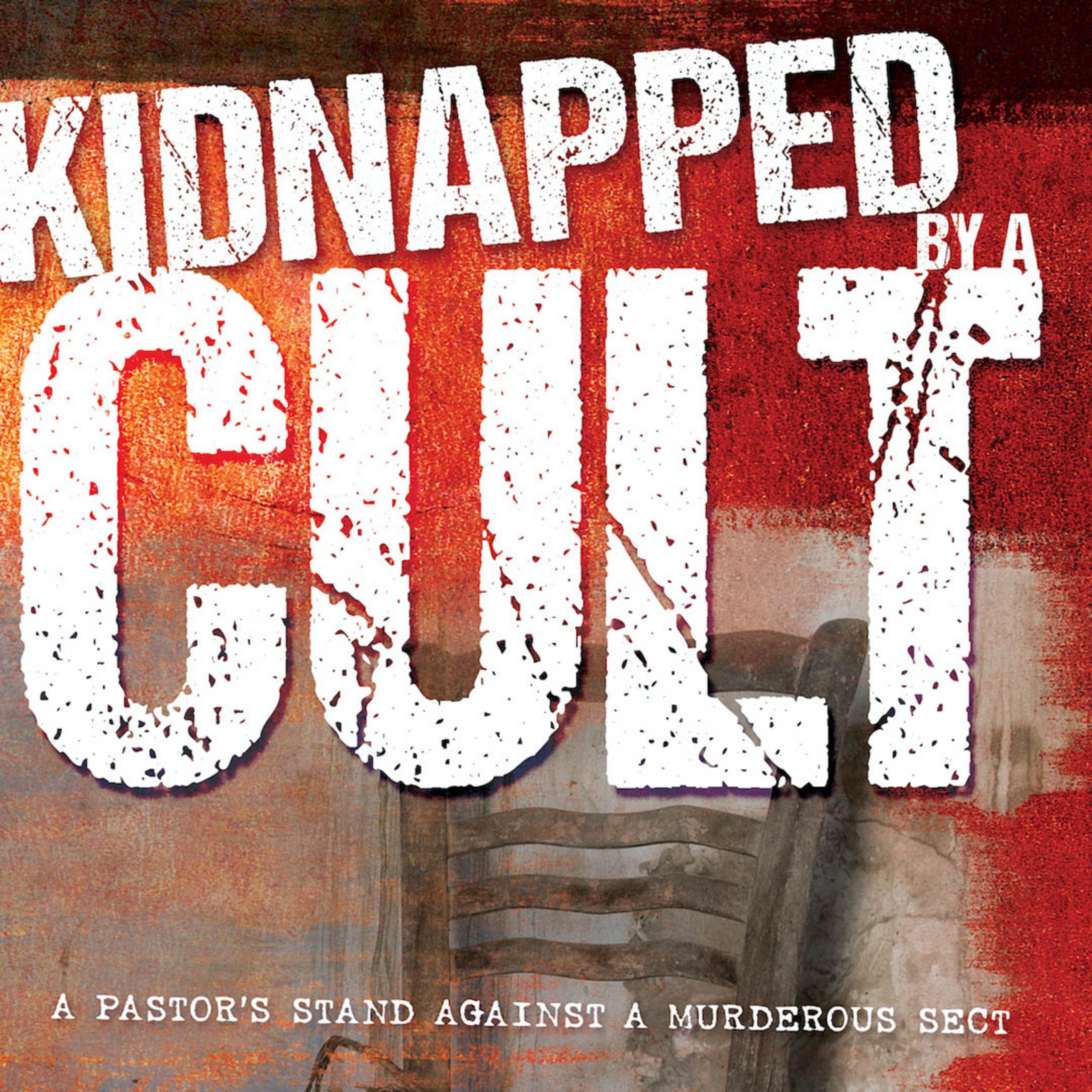 BTJ’s book “KIDNAPPED BY A CULT” has helped a Christian family to recognize an evil cult targeting their adopted daughter.

In March 2021, a Christian family in America reached out to BTJ when they realized that their adopted daughter from China was being targeted by the Eastern Lightening Cult.

“Hello! I’m reaching out for some guidance/wisdom. I read your book, KIDNAPPED BY A CULT, a few years ago after hearing brother Yun speak,” started off the letter. “We are refugee foster parents, and last year we became parents to a teenager from China. She was invited to join an online Bible Study and has been faithfully meeting with them via SKYPE for the past year. I just realized yesterday that this “Bible Study” group is actually Eastern Lightning.”

The Eastern Lightening, described as China’s most dangerous cult, believes that Jesus returned to earth in the form of a Chinese woman, loosely based on Matthew 24:27. Their brutal and deadly tactics are recorded in the first hand testimony of Pastor Shen in KIDNAPPED BY A CULT. Pastor Shen is a Chinese pastor who was kidnapped by the cult and lived to tell the story.

“She was brought into the [United] States by an escort/trafficker who was arrested after coming from central America. She was detained for almost a year before living with us,” wrote the adoptive mother, in hopes of getting some help.

After hearing about the situation, Brother Yun arranged a live one-on-one session with the girl, along with her family, to share the true meaning of following Christ. He exposed the lies of the Eastern Lightening Cult by simply sharing the simplicity of God’s Word and pointing to Jesus Christ – “the Way, the Truth, and the Life.”

At the end of the session, Brother Yun led the young Chinese girl in a simple prayer that reiterated the desire to follow Christ and Christ alone.

The Chinese church have educated their members about the deadly Eastern Lightening cult and today, in China, the cult is weaker than ever. Unfortunately however, their presence has grown by leaps and bounds in the United States, Europe, and Japan.

Many Christians in America are unaware of this cult because they refer to themselves as Christians, call their church, “The Church of the Almighty God,” and move in and out of independent Bible studies without notice. They are specifically trained to take over home groups and win converts by any means necessary – including blackmail, kidnapping, and murder.

To educate yourself about this growing threat, click here.