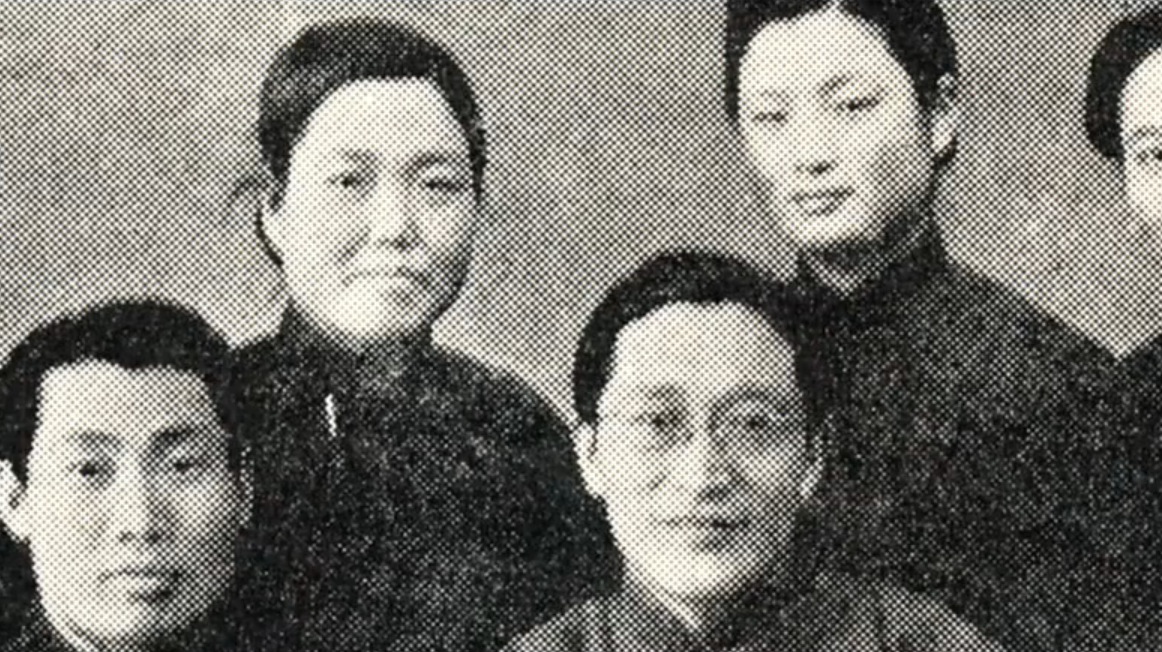 A team of thirty-six Chinese missionaries departed China in March 2000 for a neighboring Buddhist country. They were the first contemporary team of Back to Jerusalem missionaries, the first-fruits of a great flood to come. Few people around the world knew of this event, but their going was the result of years of prayer and planning. On that day China once again became an active participant in worldwide mission. During the training and orientation for those 36 pioneers, each one was asked to give their testimony. Many tears flowed as they told their stories. All of them had suffered much for the gospel in China. Most had been arrested, imprisoned, beaten and tortured because of their testimony for Jesus Christ. They had all faced extreme hardship, separation from family, forced starvation, sleepless nights and perils on every side. Despite tremendous opposition, all 36 of these house church missionaries had faithfully preached the gospel throughout China for years, establishing churches and seeing more of God’s power manifested through their ministries each month than most Christians see during their lifetimes.