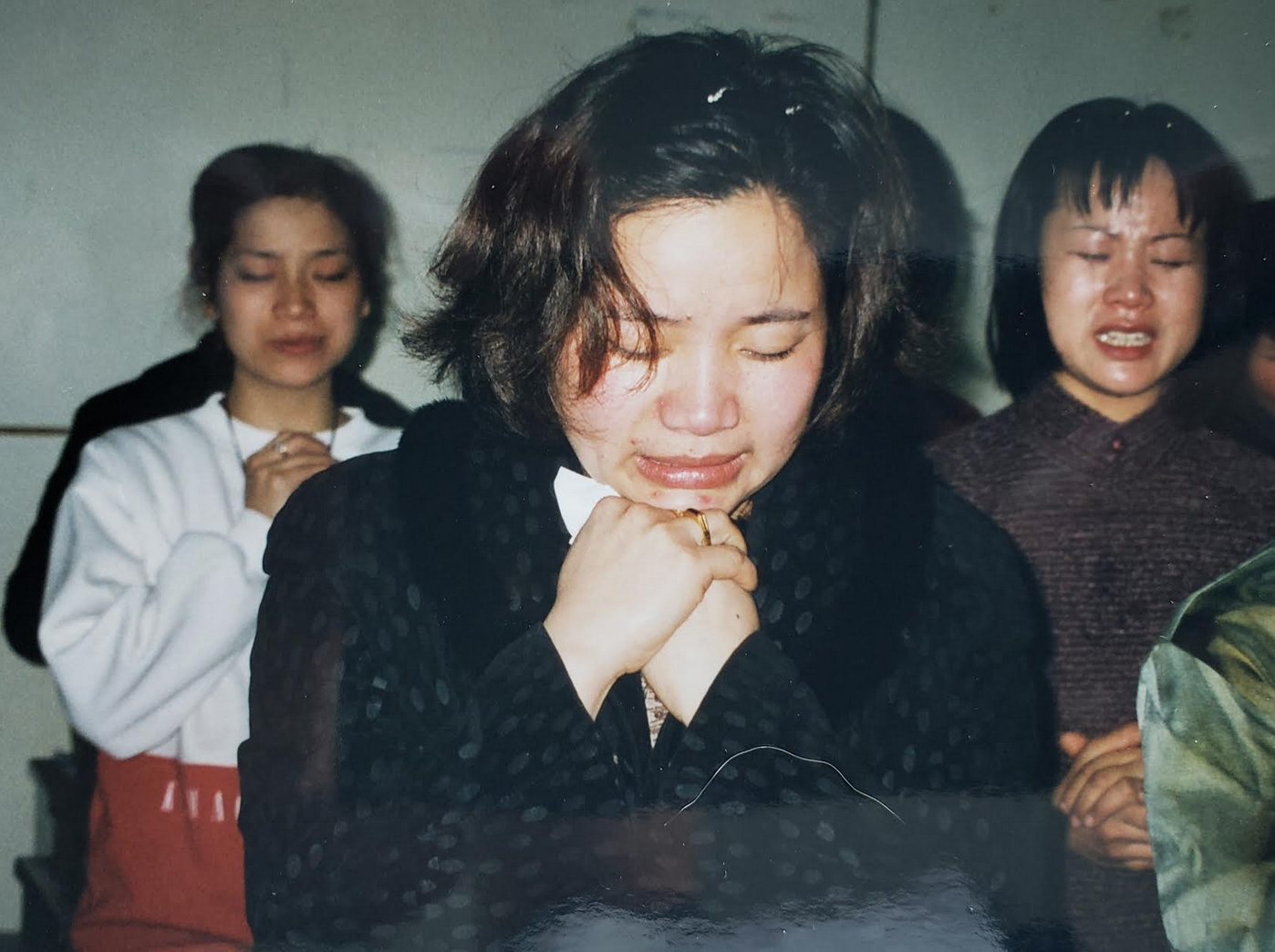 BTJ is financially supporting 250 Chinese evangelists in western China and, at the moment, they are the best way to see the increase of persecution against the church.

In 2019, the Communist Party of China (CCP) launched an unprecedented campaign against Christians and it has been unrelenting.

“We have seen more persecution against the church in the last three years than in the last three decades,” reported Pastor Joshua from China two weeks ago. Pastor Joshua helps to lead an underground fellowship in China of roughly four million believers and shepherds some of the workers who are currently supported by BTJ. Pastor Joshua’s wife, who has not been arrested for preaching the Gospel message since the 1990s, was detained for leading a small fellowship shortly after the Covid-19 policies kicked in.

There is zero doubt that China used the Covid-19 epidemic to tighten the measures against illegal churches in China by restricting travel, implementing mobile monitoring, prohibiting outside visitors to private homes, pushing all legal churches to meet online then blocking online Christian fellowships, preventing access to online Christian materials, increasing requirements for domestic and international shipping, and even launching one of the worlds most extensive 5G AI facial recognition camera systems in the entire world.

Believers have been hunted down like animals, thousands of crosses that have been allowed in past have been torn down from buildings, legal church structures have been bulldozed to the ground, countless home groups have been raided, and Christian materials confiscated and destroyed.

The persecution of Chinese Christians is reaching historic proportions, however, in the midst of the struggle is extreme progress.

If we just look at secular numbers, according to a Pew Research study, there were more than 65 million believers in 2011. Only seven years later, in 2018, Purdue University estimated that the number of believers had skyrocketed to over 115 million believers. Today, BTJ estimates the number of Christians in China to be between 140-170 million. For more information on how this estimate was obtained, information can be found in the book CHINA AND END TIME PROPHECY.

If President Xi is concerned about political opponents, he is surely also very anxious about the growth of Christianity if he feels that the increasing number poses a threat to his power. The spiritual enemy is undoubtedly worried with the number of new believers in China and wants to put an immediate end to it. Atheism has been the ruling belief system in China for over 70 years and President Xi would like to keep that power.

At the writing of this report, several cities in China are in yet another lockdown. Wuhan, where it all began, went into lockdown last week – as did several other cities. The coronavirus pandemic has been used as an extreme weapon to identify, confine, and restrict the activities of the workers that BTJ is supporting.

China is still maintaining a draconian style ‘zero-covid’ strategy, while the rest of the world is adapting back to normal. The workers in more rural areas of China have more freedom of movement, but less freedom to communicate and coordinate their efforts.

The amazing thing that has been happening during the pandemic is that the church continues to grow. We have seen an increase in the number of workers that are needed for ministry in western China.

“Our work has not stopped,” said one pastor during our time together last year, “but has increased. We are seeing so many people come to Christ. I have been calling the church leaders and begging them for more workers. Many evangelists are being sent with no support, so we are making everything stretch in order to cover the needs as much as possible.”

However, this increase of harvest has not taken place without extreme risk. Everyone’s phone must be registered with the government. You cannot buy a SIM card in China today without an ID card. If an unregistered card is used in China, the police are alerted right away and the user of the phone is immediately investigated.

There is a crisis in China, but there is also an answer! “Do not fear, for I am with you. Do not be dismayed, for I am your God. I will strengthen you and help you; I will uphold you with my righteous right hand.” (Isaiah 41:10)