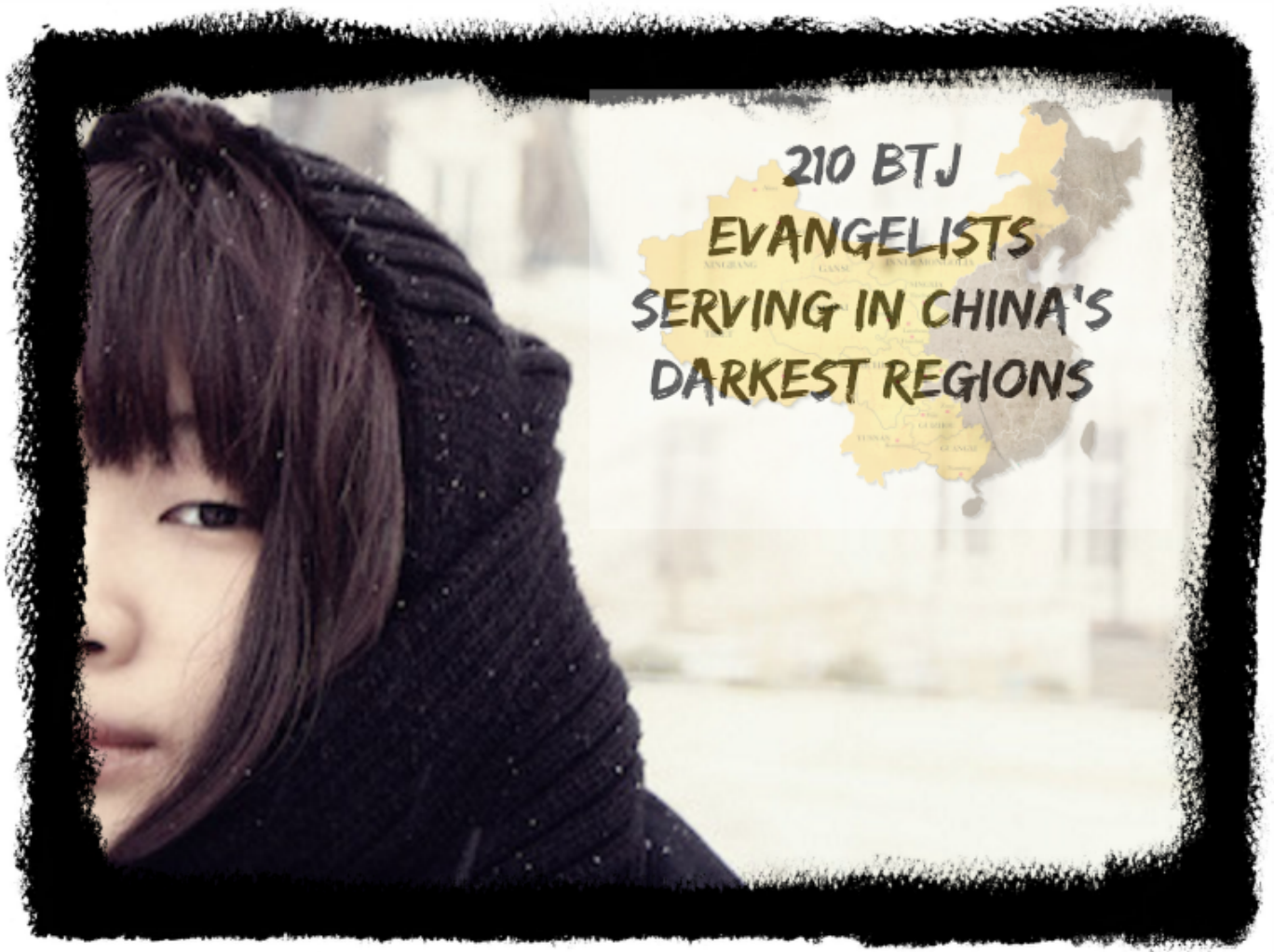 Each evangelist is equipped with tools that can help increase his or her ability to share the Gospel message. Each one is given evangelistic media devices that can assist them to minister and assist us to report. These media devices are given to the workers for free and are available in 10 different languages, focusing on the most unreached people groups in the world that live in western China.

Below is a demographic layout of the target groups that are the target of evangelists supported by BTJ for 2018.

The current evangelists are working in regions that speak different dialects other than Mandarin Chinese, so we have provided 4 different languages out of the ten that are available to them for delivery.

Areas highlighted in yellow are targeted for 2018 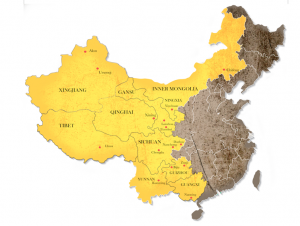 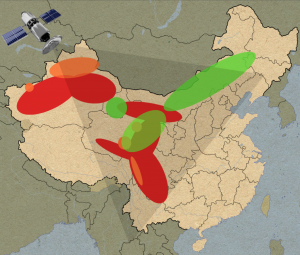 Some people groups do not speak the exact language as was recorded, but were targeted by one or more of the languages in distribution.

The evangelists that are supported by BTJ travel around western China, preach the Gospel, plant churches, and use the media device as a method to build relationships and further their impact.

Western China is a large area, about the size of western Europe and the languages and cultures are just as diverse. To better understand the area that the evangelists are working in, it would be good to think of what they are doing like an area covered by satellite.

Below is a map of the regions that the evangelists are working in and the respective language groups that they are ministering to.

One look at the map can allow one to understand the vast areas that they are working in.

We call this a direct media method and the evangelists actually feel that this is an effective way for them to set goals for themselves on the mission field.

Instead of the evangelists being left with no guidance, the multi-media device allows them to immediately hit the ground running and to start ministry in the smallest of ways.

The direct media method is to spread from home to home by person-to-person contact.

The evangelists that are supported by BTJ have come up with many different ways to minister to the people. Media is just one approach, but it is a powerful one. Several of the evangelists are working in the targeted Muslim areas have started up after school programs for children. This has been a great way to get into the Muslim homes.

Many of the Muslim communities are more than 99% unreached and there are very little concentrated efforts focused on sharing the Gospel message in these areas.

With evangelists working with children and different forms of media, their efforts have been multiplied, because the children are learning the Gospel message at school and then taking it home to their parents. These children live in areas and belong to people groups that are considered by Joshua Project to be 100% unreached.

This project was partially supported by BTJ supporters that have joined the effort to support more evangelists and missionaries. If you would like to support evangelists working together with BTJ, please click here: