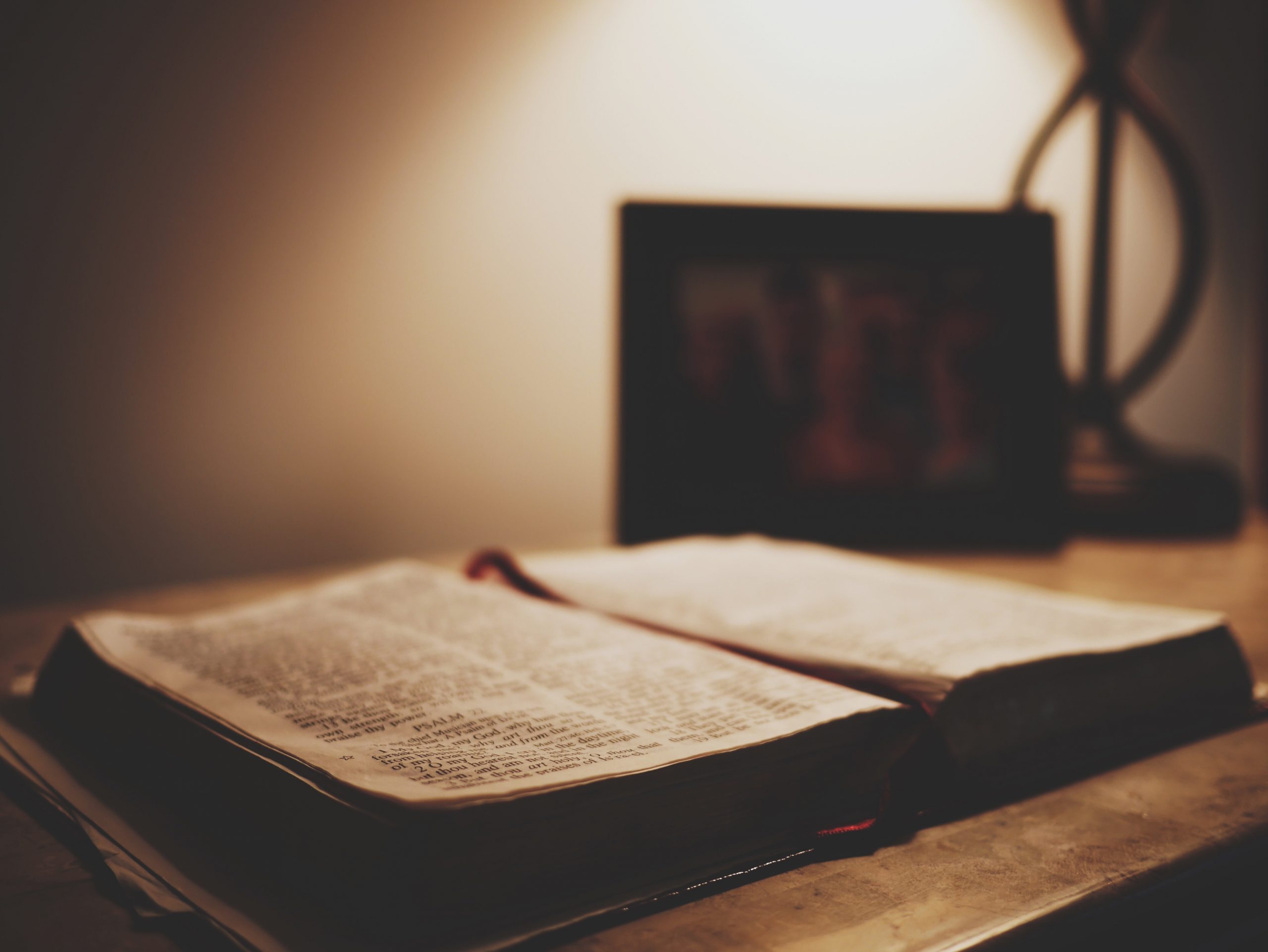 An audio version of the Bhutan bible in the Dzongkha language, is being sponsored by BTJ.

Indigenous believers are recording this Bible, so that it will be available throughout Bhutan. Bhutan is one of the most unreached nations in the world. About 0.3% of the population in Bhutan are believers, but the majority of the believers are Nepalese that live in Bhutan. Thus, 99.7% of the indigenous Bhutanese have never heard the gospel, or have ever heard the name of Jesus. In fact, the government doesn’t want to claim the existence of any Christian Missionaries within their border.

“The Bhutanese constitution recognizes Buddhism as the state’s ‘spiritual heritage,’ provides for freedom of religion, and bans discrimination based on religious belief.” Unfortunately, the constitution says religious institutions and personalities should remain “above politics.” Hence, this law is used to restrict religious speech and promotes enmity among religious groups. All religious groups are required to get a license to hold religious gatherings.

This lack of clarity in the law leaves the Bhutanese underground house church at risk of legal sanctions by the government. The international Christian NGO, Open Doors, has listed Bhutan on its annual World Watch List. The report for 2021, covering events in 2020, alleged discrimination against Christians.

Open Doors reported, “All Bhutanese citizens are expected to be Buddhists. Anyone who converts to Christianity is watched with suspicion, and pressure is usually put on them to bring them back to their former religion.”

BTJ is working directly with the Bhutanese underground house church by sponsoring, this year, a recording of the Old Testament in an audio format. Please pray that they are able to finish the recording correctly and in a prompt and safe manner.