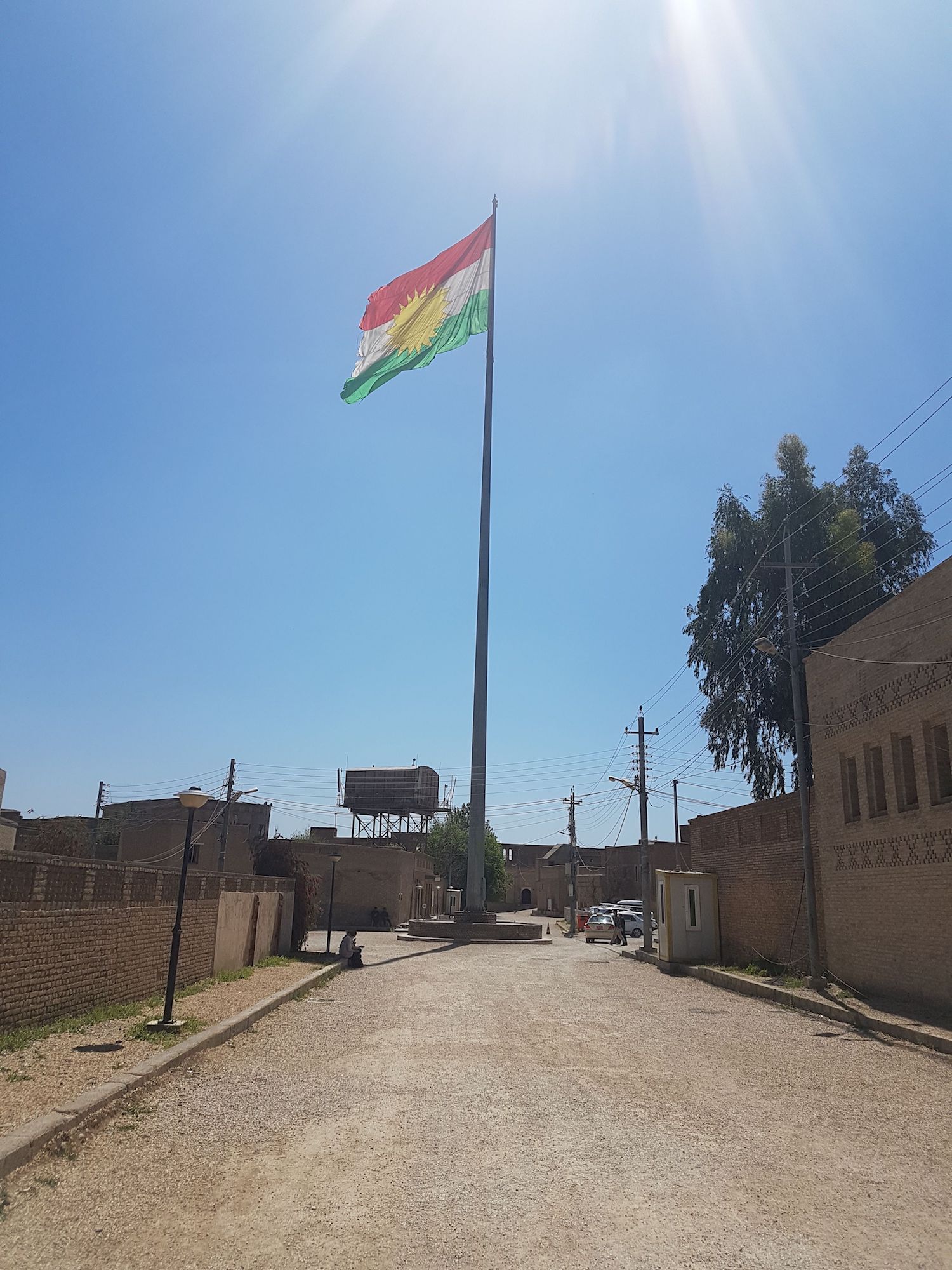 An interesting background story on the Wall Street Journal details the difficult choices many Yezidi women have to make. Freed from sex slavery to ISIS warriors, they are not welcomed back in their communities unless they leave behind the children which resulted from their abuse.

It seems extremely unfair on these victims and their innocent children that they should be faced with such a choice. However, the Yezidi community sees it as essential that their community is kept pure. It is the only way to prevent assimilation in the majority Muslim culture. For that reason, intermarriage with Muslims is forbidden for a Yezidi and children with one Muslim parent cannot be accepted as Yezidi. Iraqi law is also to blame, as it registers every child with a Muslim father legally as a Muslim. Welcoming the children of ISIS fighters would thus be seen as diluting the identity of the Yezidi community.

One can see the dilemma of Yezidi leaders. However, it is never acceptable if innocent mums and children are caught between the laws of rival communities. That is why Back to Jerusalem supporters have funded a safehouse, run by American Dr Paul Kingery, to give women and children who cannot return an alternative. Surrounded by Christian love, they can begin to heal and process their ordeal. They are also helped to gain self-sufficiency and, in some cases helped to resettle in a different place. Nisreen, the woman from the Wall Street Journal story, was one of the women that found in this safehouse a refuge for her and her baby son, as well as a new perspective for the future.

More background on how this crisis developed can be found in ‘Genocide in the Desert’ by Eugene Bach and Dr Paul Kingery. Those longing to do more than give and/or pray, may want to check out our up-coming trip to Iraq, in which we will visit the safehouse and surrounding communities and give out humanitarian aid.