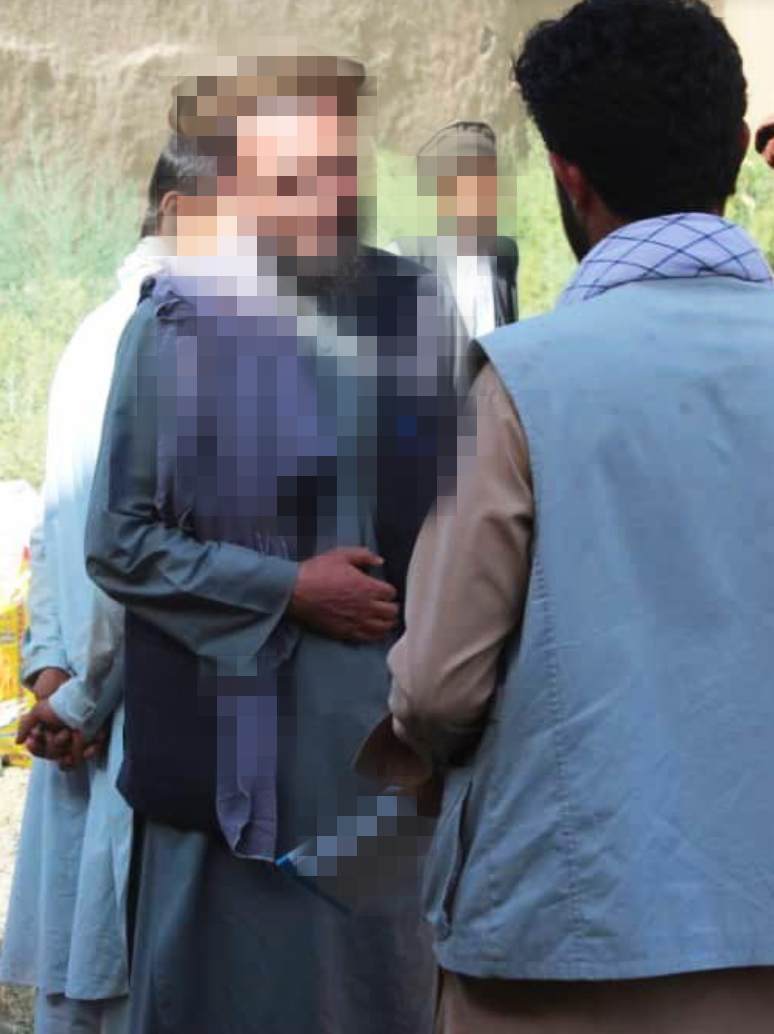 Back to Jerusalem’s project leader in Afghanistan was apprehended by Taliban leaders while carrying out operations inside the country. For security reasons, details of the event cannot be shared, but prayers for the leader were immediately sent out to BTJ prayer partners and within hours, the leader was released and was able to make it back home.

BTJ has been working inside of Afghanistan since the Taliban took over the country in the Fall of last year. BTJ partners living under Taliban control have seen people that the new regime deems an ‘enemy’, simply disappear. When the BTJ partner was detained, we knew that the chances of them simply disappearing were high and immediately sent out prayer requests to all of our BTJ prayer partners via email and TELEGRAM chat.

The very next day, the answer to prayer that BTJ had been waiting for came through a message via TELEGRAM. “[Name withheld], was released and has returned back home!”

There was an instant feeling of rejoicing after receiving that text confirming that our partner was safe and sound after being detained and questioned by the Taliban!

Christians have seen extreme persecution this year in Afghanistan. BTJ will continue to support the people on the ground and work to provide aid.

BTJ has a network of prayer partners from around the world who are continually praying for BTJ. If you would like to learn more, you can send an email to update@backtojerusalem.com