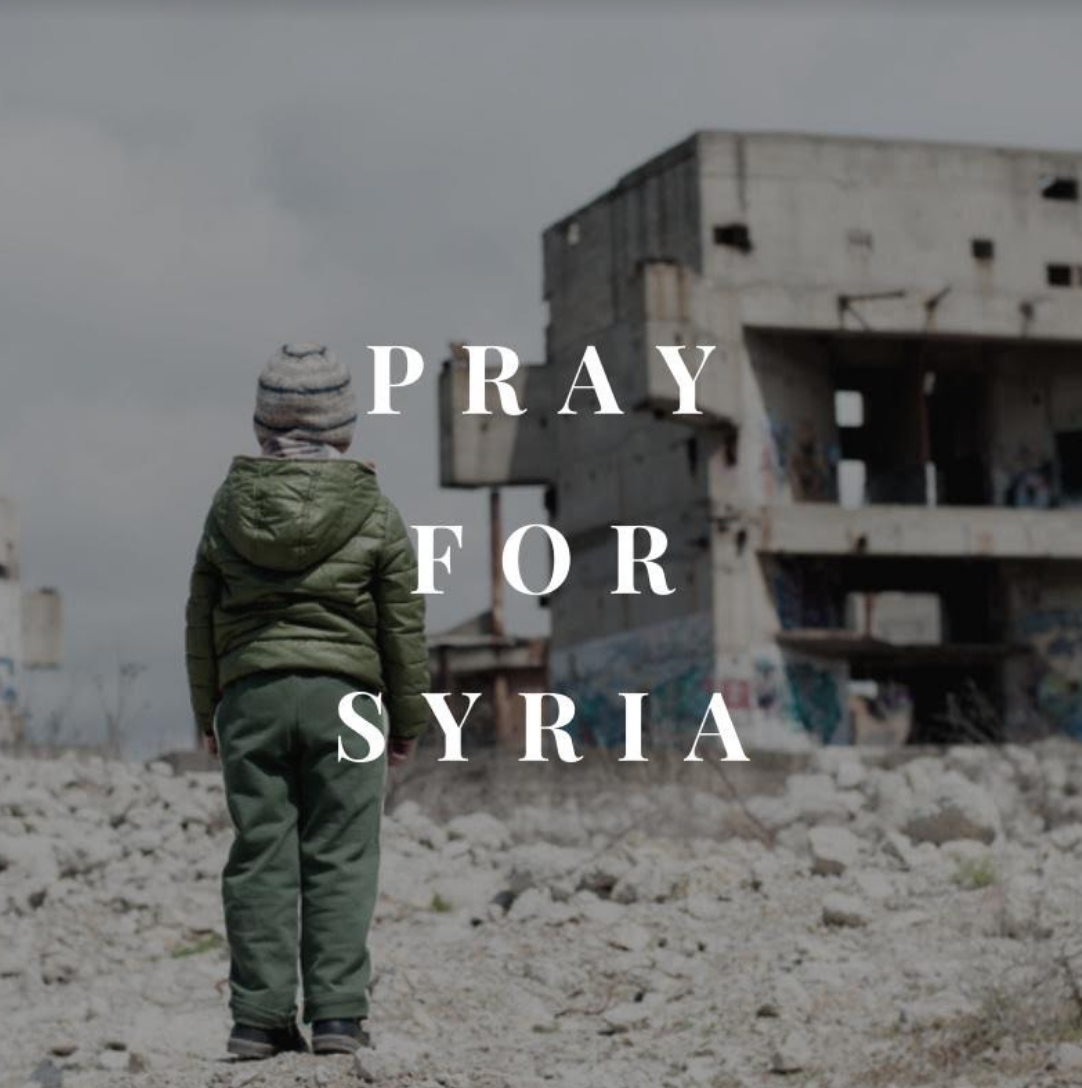 There is an army in Syria that most people have not heard of before called the Syrian Electronic Army (SEA). They are a group of professional computer hackers that support the Syrian government. They are Assad’s online army – which is like the Chinese Cyber Army – but on a shoestring budget.

Companies like CNBC, Forbes, The Chicago Tribune, The Telegraph, Dell computer, Microsoft, and Unicef were all attacked by SEA.

SEA also has a very strong desire to not only shut down all open forums of news and information, but also anything that would expose the Syrian people to the Gospel message.

That is one of the reasons why BTJ hosted the very first hackers conference in 2019. We had attendees from America’s CIA, NSA, military intelligence, and foreign military special operatives. The BTJ hackers conference had one single goal – use every resource available to get past the barriers of closed nations to share the Gospel of Jesus Christ.

Methods and devices were created to do just that.

The Gospel Cloud is one of those devices that BTJ has been using in nations like Syria to share the Gospel via WIFI in a way that cannot be stopped or blocked by the government.

It is also the reason why BTJ has created www.dingdash.com – a social website used to allow communication with believers in closed nations.

Pray for the creativity of God’s hacker army, that they can target the areas where people are languishing without the knowledge that there is a God that loves them, died for them, and wants to spend eternity with them.

“See, it is I who created the blacksmith
who fans the coals into flame
and forges a weapon fit for its work.
And it is I who have created the destroyer to wreak havoc;
no weapon forged against you will prevail,
and you will refute every tongue that accuses you.
This is the heritage of the servants of the Lord,
and this is their vindication from me,”
declares the Lord.