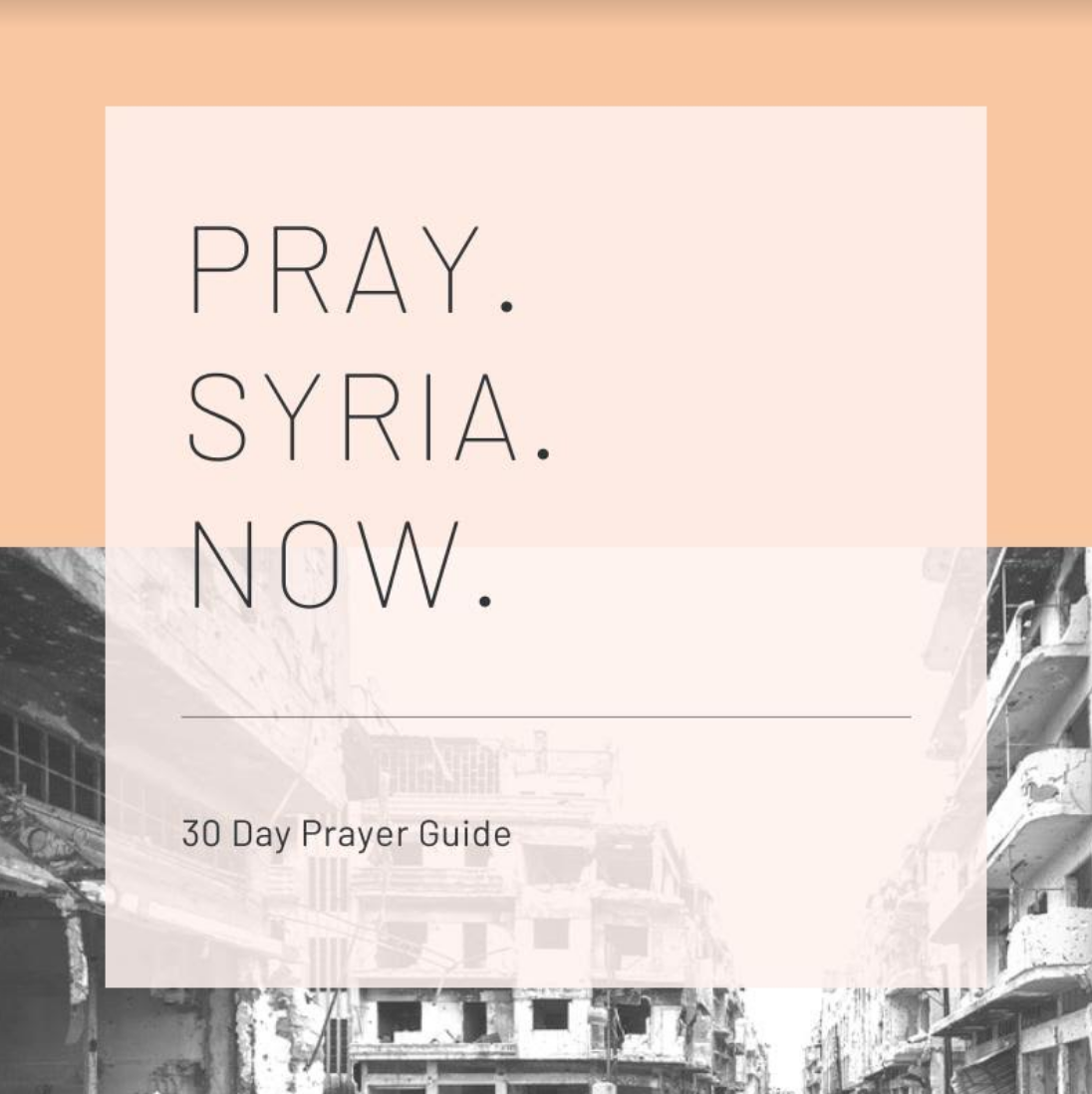 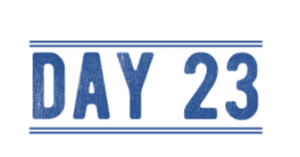 Everyone is bombing someone in Syria.

In December 2015 alone, the US ran 9,000 bombing airstrikes and a few months later in February 2016 the Russians dropped 400 bombs in one single day. When the US went full force against ISIS in 2017, they dropped 5,400 bombs in the month of August.

But what if all of the bombs in the world will not bring about the victory that so many desire? What if the transformation cannot be brought about by the bombs of destruction, but only with the bombs of life?

Instead of delivering bombs to Syria, lets bring Bibles.

May more Bibles be delivered to Syria than bombs! If Christian nations can afford to send thousands of bombs then surely the Christian church can afford to send thousands of Bibles. The the hope and truth of God’s Word be delivered to the people of Syria with the accuracy of a smart bomb and may the impact of God’s Word destroy the strong hold of the enemy and remove him from power.

For the word of God is alive and active. Sharper than any double-edged sword, it penetrates even to dividing soul and spirit, joints and marrow; it judges the thoughts and attitudes of the heart.