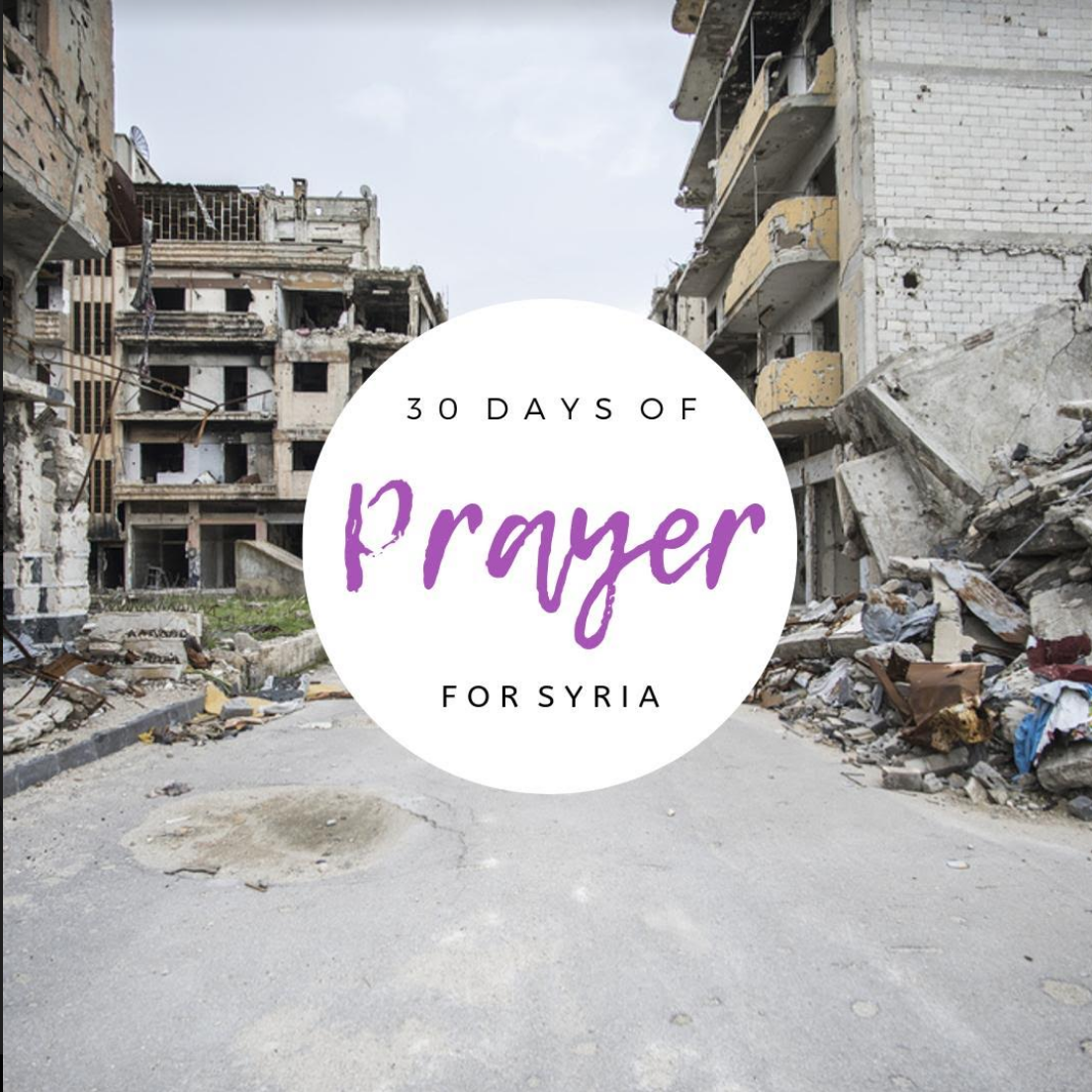 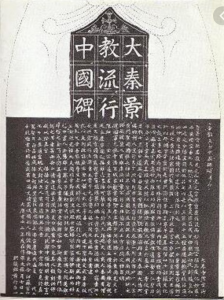 The First Known Missionary to China

“Behold the unchangeably true and invisible, who existed through all eternity without origin; the far-seeing perfect intelligence, whose mysterious existence is everlasting; operating on primordial substance he created the universe, being more excellent than all holy intelligences, inasmuch as he is the source of all that is honorable. This is our eternal true lord God, triune and mysterious in substance.” – These are the first words written in Chinese from an ancient tablet found in Xi’an recording the first known missionary to China known as Adam, Deacon, Vicar-episcopal and Pope of China in 781 AD.

Not much is known about Adam, but it is thought that like the other members of the Church in the East, he set out by foot for the 6,000 mile journey from Antioch to Xi’an with only a staff and a weaved basket on his back. When he arrived in China, it was not for a few years – it was for the rest of his life.

In China, he learned the language, preached the Gospel, and even saw the Emperor of China support the spreading of the “religion of Light” as it was referred to. Today an ancient church, the oldest in all of China, still stands as a reminder of faithful missionaries from Syria.

When will believers in Syria rise up and take the Gospel to other nations again?

May the people in Syria be transformed into the likeness of Jesus Christ and once again take the Good News to the rest of the World.

Therefore, I urge you, brothers and sisters, in view of God’s mercy, to offer your bodies as a living sacrifice, holy and pleasing to God—this is your true and proper worship. Do not conform to the pattern of this world, but be transformed by the renewing of your mind. Then you will be able to test and approve what God’s will is—his good, pleasing and perfect will.