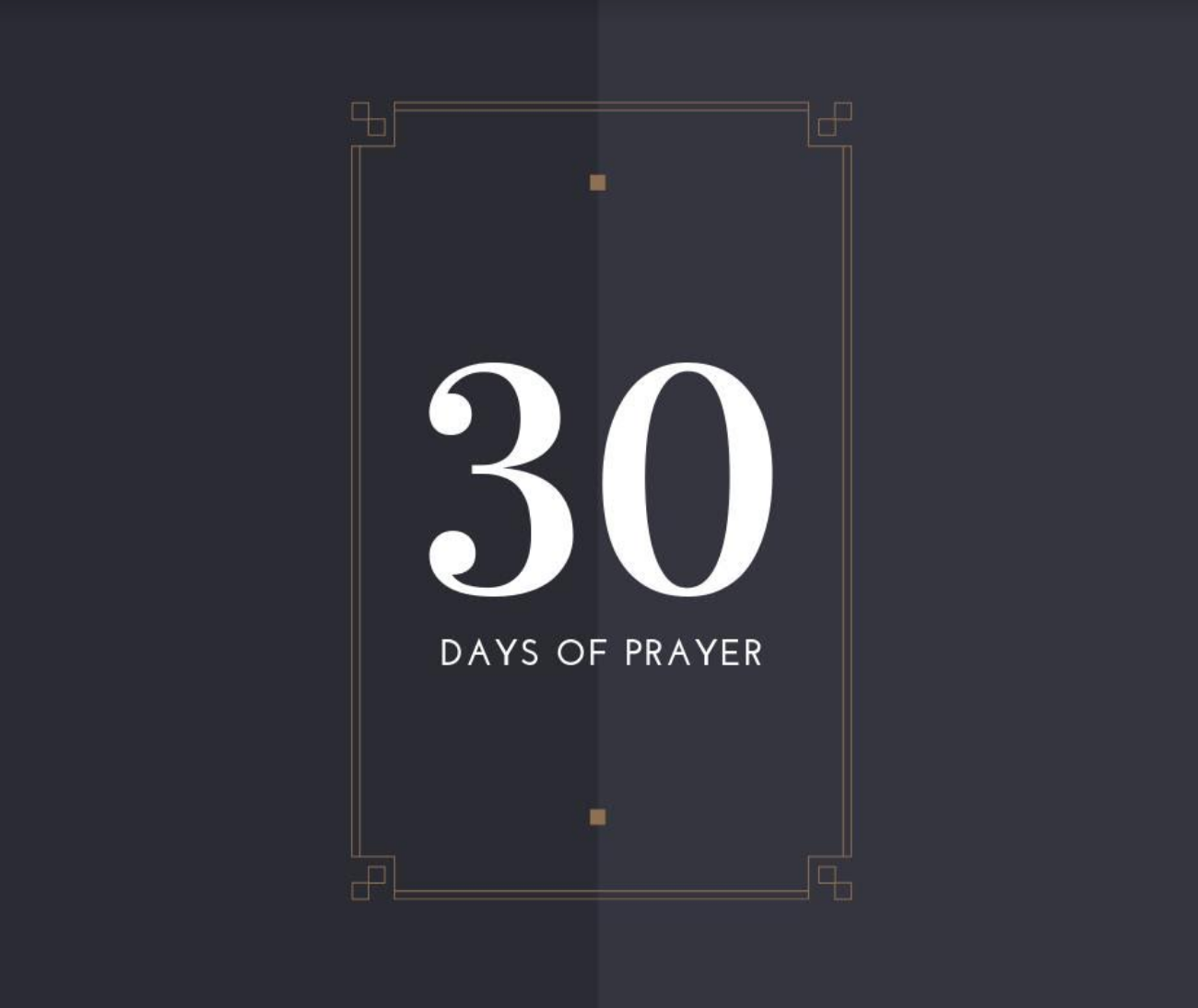 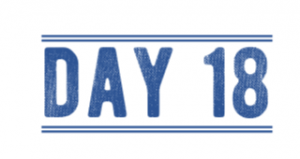 Radical Muslims currently control about 69% of Syria and they do not wear uniforms identifying them as the enemy. Many of these radicals strongly believe that fear and terror can and should be used to achieve political power. They do not care for equality, giving voices to the minority, or setting up democratic institutions.

Syria has been riddled with the plague of terrorists for years. Of late, ISIS had their final stand at a hasty rear echelon headquarters they sat up in Syria, but the temporary defeat of ISIS did not rid the nation of terrorists.

Terrorism is not new to Syria. It has been used for thousands of years, but what if God has a plan for the terrorists? What if the zeal that terrorist have for a lie and death can be used for Truth and Life? Is it possible? Is it possible for God to change the hearts of terrorists in Syria and bring about revival?

It is not only possible, it has happened before. God has changed the heart of a terrorist and used his zeal for the Kingdom.

The first time that we meet Saul of Tarsus (who was later called Paul), he was part of a group that was using death and terror to strike out the roots of Christian teachings (Acts 7:57-60). Paul terrorized the church by going door-to-door, busting into the homes of believers, and dragging men and women off to prison (Acts 8:3).

This is the very definition of terrorism. Saul of Tarsus was a essentially a terrorist!

It worked, Christians fled for hundreds of miles to get away from him.

Like ISIS, Paul believed that every one that believed in Jesus deserved to die. He aided in the stoning of Stephen, which is a very gruesome way to kill a person. But in an instant Paul’s entire life changed when he had an encounter with God. Through a super natural event, Paul knew that Jesus was alive and was the Savior for all mankind. Paul was both blinded by the light, but for the first time he could really see.

If God has changed the heart of a terrorist in Syria before, perhaps He can do it again.

Pray that the hearts of the terrorists are turned to God and may their hate turn to love and their zeal for death be transformed to a passion for life.

For some days he was with the disciples in Damascus. And immediately he proclaimed Jesus in the Synagogues, saying “He is the Son of God.” And all who heard him were amazed and said, “Is this not the man who made havoc in Jerusalem of those who called upon His name? And has he not come here for this purpose, to bring them bound before the chief priests?”

But Saul increased all the more in strength and confounded the Jews who lived in Damascus by proving that Jesus was the Christ.