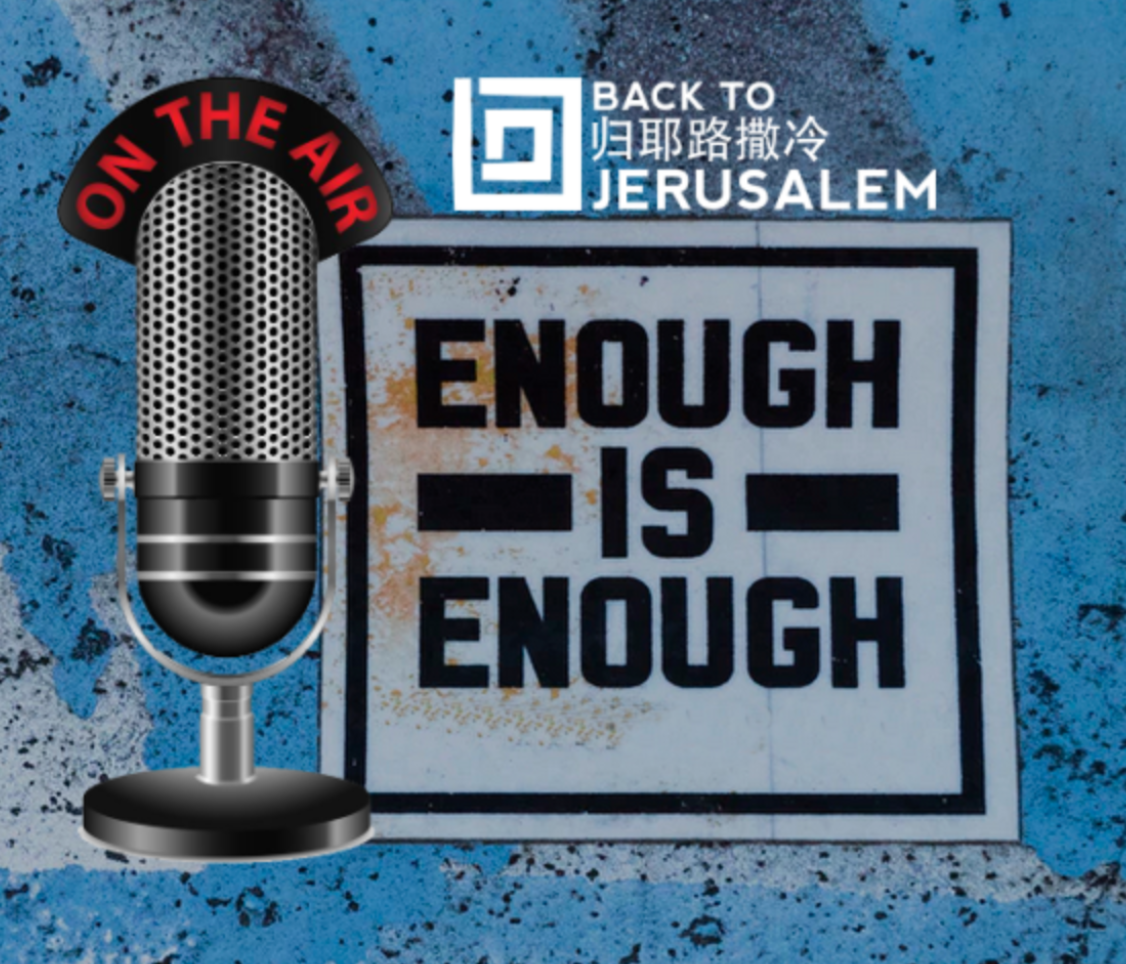 While most churches in the western hemisphere seem to be adopting an ego-centric Gospel and falling away from their biblical commitment to the Great Commission, there are several organizations in Sweden risking it all for those who have never heard the Good News!

Join our latest podcast with BTJ Partner and good friend, Magnus Lindeman, director of LJUS I ÖSTER, as he shares what is prompting many Swedish evangelicals to join together, walk away from the demands of PC culture, and once again embrace the supremacy of God’s Word as it pertains to missions.

Episode 583: Back To The Bible With Magnus Lindeman

LJUS I ÖSTER, along with several other organizations in Sweden, are re-igniting the passion for evangelism by launching the Swedish Evangelical Mission Alliance (SEMA). BTJ had the privilege of speaking at the first SEMA conference in June 2021.

SEMA adopted the Lausanne Covenant which was passed on by mission leaders from all over the world in 1974. “The Lausanne Covenant was widely thought of as the most basic ‘bare-bones’ belief that all Christians share about missions in the 1970s,” Magnus shared during our time together. “But today? It is considered radical.”

What is radical about the covenant? First of all, it “affirms the belief in one eternal God, Creator and Lord of the world, Father, Son and Holy Spirit, who governs all things according to the purpose of his will.”

This is a direct clash with organizations that have been catering to western funding apparatuses which forbid the idea of sharing that there is only one God.

The covenant also requires humility, stating clearly that, “We confess with shame that we have often denied our calling and failed in our mission, by becoming conformed to the world or by withdrawing from it.”

The big blow to many ego-centric believers though is the part that boldly declares, “We affirm the divine inspiration, truthfulness and authority of both Old and New Testament Scriptures in their entirety as the only written Word of God, without error in all that it affirms, and the only infallible rule of faith and practice.” This statement flies directly in the face of modern society which seeks to bend, twist, and stretch the Word of God to fit a modern social agenda.

In this podcast, we cover a topic that is extremely important to BTJ and our partners around the world and we are excited to have our guest Magnus Lindeman.

You can find the podcast below.

Episode 583: Back To The Bible With Magnus Lindeman