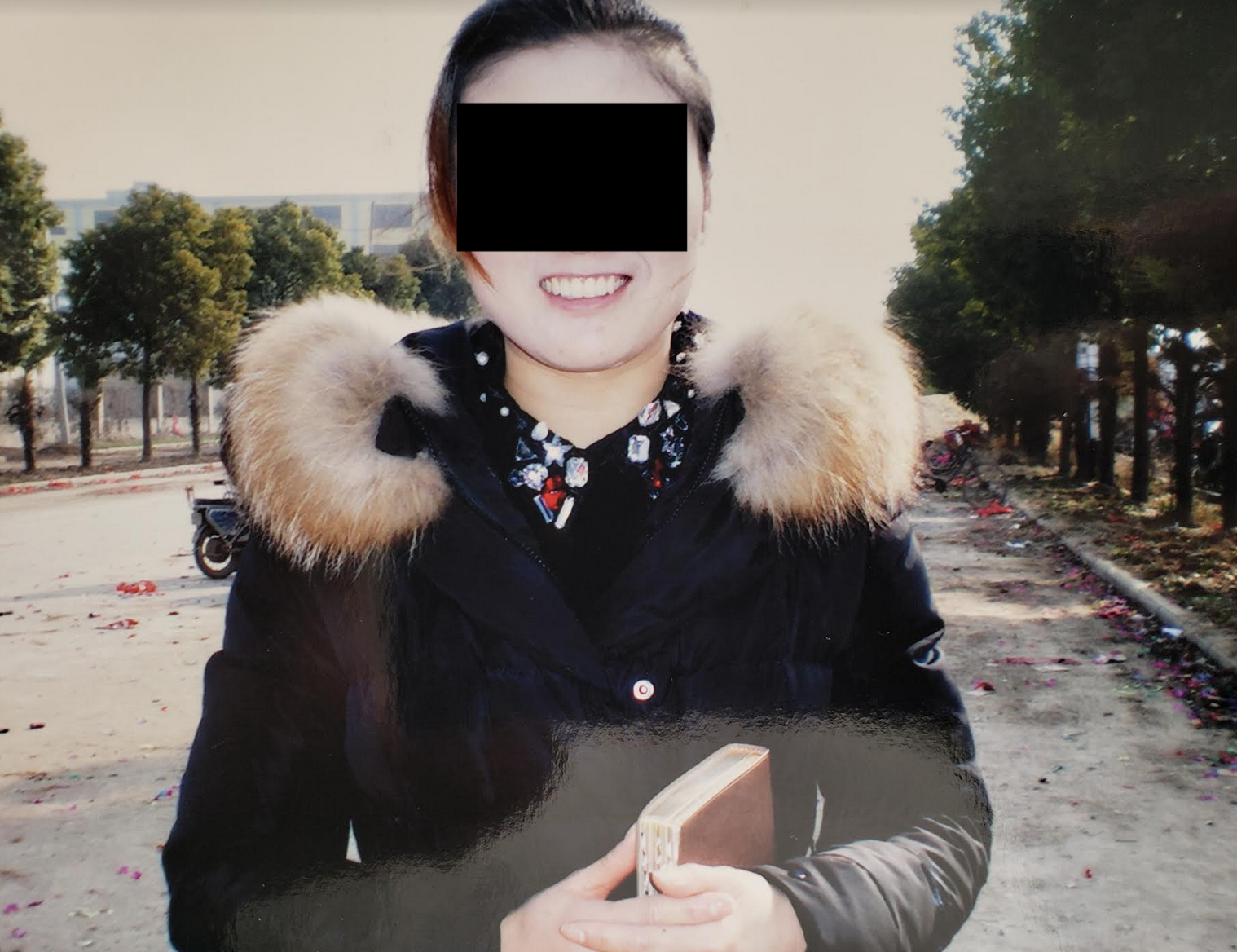 In 2008, more than 20 Back to Jerusalem missionaries had the vision to travel to Egypt and preach the Gospel message there. They were sent out from their churches in China to go and plant churches and preach the Good News in the capital city of Cairo.

It was not easy for any of the Back to Jerusalem missionaries. The young Chinese believers were immediately faced with trials and hardship. They were constantly faced with problems like getting enough financial support to sustain themselves and getting residential visas after their tourist visas expired – so much proved to be harder than they had thought.

In the winter of 2009, I traveled to Cairo to spend time with the young missionaries and while I was there, I learned of a new method that they had come up with to earn support and engage the locals. The missionaries had been importing clothing and carrying them around from door-to-door.

Due to the extreme Islamic beliefs in some parts of Egypt, there are many women who do not have the freedom to leave their home alone. They must have a man from the family willing to escort them. As a result, many women do not get the opportunity to go out very often.

Back to Jerusalem missionaries from China prayed together and thought of a way to help these women. They sent out the female missionaries with a wide selection of women’s clothing door-to-door, bringing a unique shopping experience to the women who were trapped in their homes.

So many Egyptian women were excited to try on the special clothes in the privacy of their home and to have the fellowship of other women. This allowed Back to Jerusalem missionaries to share the Gospel directly with the women in the safety of their own home.

By the time I returned to Cairo to meet with the missionaries again, the business had grown many times over, but there was trouble brewing. In 2011, I arrived in Cairo to have a series of underground house church meetings with the Back to Jerusalem missionaries, but the political climate was growing unstable.

An extremist group known as the Muslim Brotherhood was receiving moral support from the United States and they were challenging the power structure in Egypt. Only a few days after my departure, the government fell and the Muslim Brotherhood took power. The nation grew dark. The unemployment rates skyrocketed. Many people in Cairo hid in their homes because it was unsafe to go out. The Chinese missionaries no longer had the freedom to go from door-to-door, so they too stayed in their home.

Within days of the Muslim Brotherhood taking power, local Muslims who had been good customers for the Chinese began to call and ask if they could talk. Uncertainty was on the rise and many Muslims were reconsidering their Islamic faith and wanted to talk to the Chinese about the Jesus that they believed in.

Over the next couple of years the Chinese were able to start several small Christian fellowships in the private homes of former Egyptian Muslims. The Chinese believers who arrived in Egypt only a few years earlier without any financial support, clear plan, or proper visa were suddenly a light in a nation full of darkness.

At the writing of this article there are several dozen Chinese evangelists that continue living, working, and planting churches among the people throughout the nation of Egypt.

Keep them in your prayers.