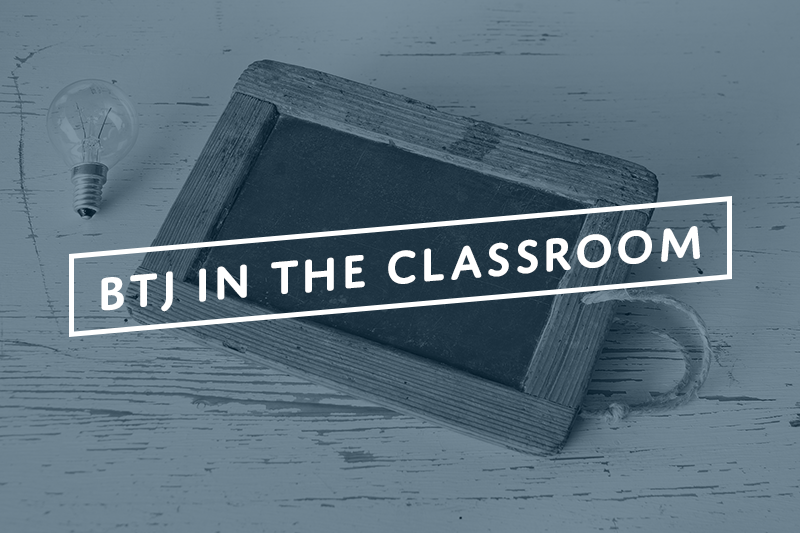 Designing a Comparative World Religions course for an online Christian high school is an interesting proposition – probably because there are so many ways to approach it.

I recently moved to a new city with my wife and children to start a job with a Christian school here in Canada, and I was asked to do just that. Actually, I approached the superintendent with the idea of doing a Comparative World Religions course, with the intention that it would eventually become a travel course, culminating in an international short-term ministry trip for interested students. He agreed that it would be a good idea, so the work started. At first, I considered presenting each major world religion side by side, as objectively as possible, with the belief that Christianity would stand out and shine as light in the darkness. As much as I believe that that would indeed happen, I questioned if this would really be the best approach. It just seemed to ignore so many other cool possibilities for what could be done in a course like this.

I also didn’t want to take the “here’s-why-Christianity-is-better-than-every-other-religion” approach. Of course, I believe that Jesus is the way, the truth and the life, and that no one comes to the Father except through him [Cf. John 14:6]. He alone is the true light, shining in a world of thick darkness [Cf. John 1:5, 9]. His is the only name given under heaven among men by which we must be saved [Cf. Acts 4:12]. And so, while I agree with the basic premise of this approach, it just didn’t seem like the best way to go in this instance. I felt that it would end up being little more than a “hooray-Christianity-is-the-best” pep-rally – not really what I was going for.

The answer that I arrived at was to design the course with a world missions focus!

I decided to use questions like these to guide the material for the course: Enter Back to Jerusalem! Eugene Bach and Whitaker House Publishers have graciously given us permission to use content from some of their books as reading material for the course. And, Eugene’s podcast makes an appearance as well! Is there any better source of information out there right now about the current state of world missions, and the spread of the Gospel in the 10/40 window, than Back to Jerusalem?

The students will be reading and learning about the amazing revival that’s taking place in Iran, and the many Muslims that are coming to Christ there because of dreams. They’ll be reading and learning about the amazing way that God worked through Brother Ren and his friend Simon to provide a massive shipment of Bibles for the underground house churches in Atheist China. And, they’ll hear Eugene Bach talk about the current state of world missions in his thought-provoking podcast, A Crisis in the Church: What You’re Not Being Told. I feel so blessed that even as many churches and individuals are partnering with Back to Jerusalem to encourage the spread of the Gospel in the unreached nations of the world, Back to Jerusalem has shown their willingness to partner with our little Christian school to encourage young people here in Canada – to help them grow in the faith, see beyond themselves and their own communities, and catch the vision for world evangelism.