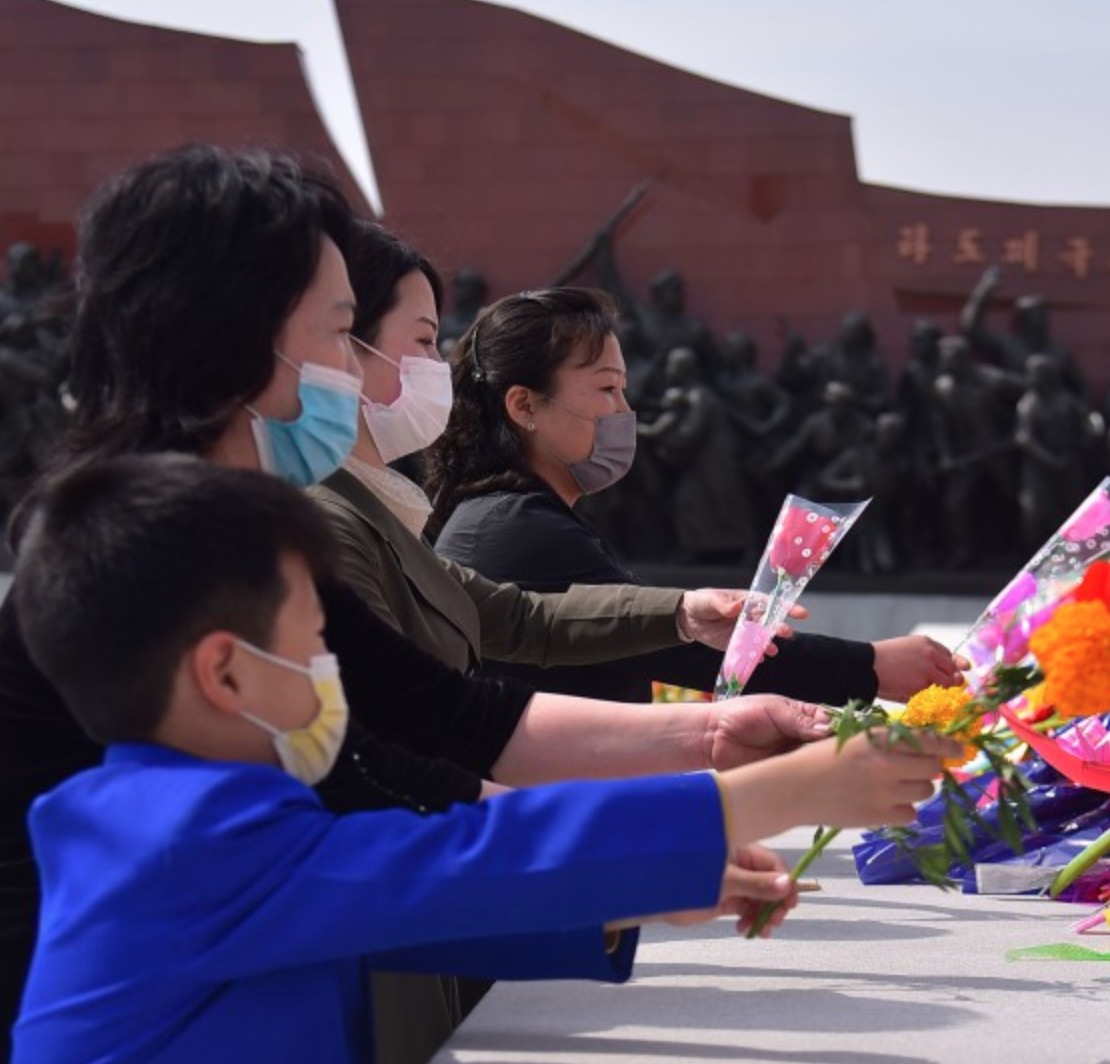 North Korea is being slammed by a trifecta of disasters which is leading to severe food shortages in the country.

This spring, North Korea experienced extreme flooding, shortly followed by a drought and now, on top of that, Covid-19 is taking a toll.

Up until this month, the North Korean government maintained that their Covid-19 preventative measures had been effective. No one really believed a word of their reports, but it wasn’t until this month that it was finally admitted that North Korea had a problem – a serious problem.

North Korea has now joined the ranks of the rest of the world and admitted that they could not seal off the country enough to stop the virus. Earlier this month, only one week after admitting to their first Covid-19 case, state media reported 186,090 new cases of “fever” across the country, putting the total number of possible Covid infections at 2.65 million!

This trifecta of disasters has created a panic reaction in a nation that is already living in extreme hysteria and has put a halt to much needed international food supplies. Even before this trifecta, the World Food Program estimated that 11 million people, or more than 40% of the North’s population, were undernourished and in need of assistance.

This week, BTJ was able to find a small window into the closed country to provide food for a few hungry families. The doors to get food into North Korea are tightly closed, but the Lord has provided a small open window to provide aid. BTJ is using a back channel to get aid into the country and we are simply not certain how long this avenue will be open.

We are asking for prayer during this time. Even though the window to provide aid is small, we are praying that the impact will be great.